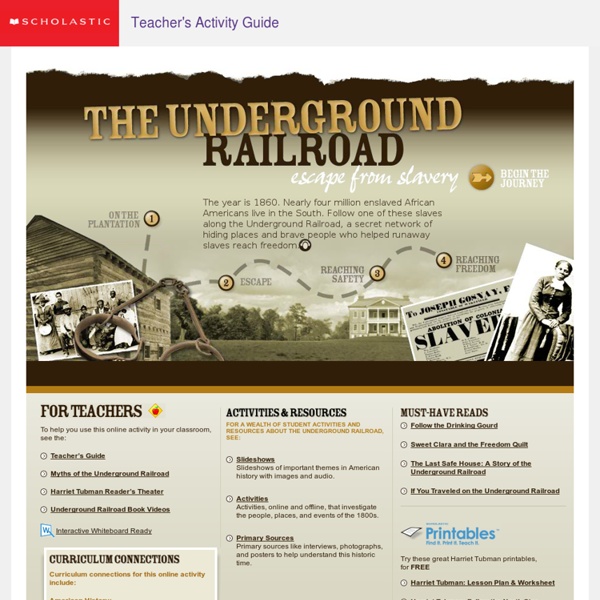 African-American Civil Rights Movement (1954–68) The African-American Civil Rights Movement or 1960s Civil Rights Movement encompasses social movements in the United States whose goals were to end racial segregation and discrimination against black Americans and to secure legal recognition and federal protection of the citizenship rights enumerated in the Constitution and federal law. This article covers the phase of the movement between 1954 and 1968, particularly in the South. A wave of inner city riots in black communities from 1964 through 1970 undercut support from the white community. The emergence of the Black Power movement, which lasted from about 1966 to 1975, challenged the established black leadership for its cooperative attitude and its nonviolence, and instead demanded political and economic self-sufficiency. During the same time as African Americans were being disenfranchised, white Democrats imposed racial segregation by law. Violence against blacks increased, with numerous lynchings through the turn of the century.

The CNN Freedom Project: Ending Modern-Day Slavery - CNN.com Blogs Immigration: Stories of Yesterday and Today and Ellis Island World War II and the Postwar Period The United States entered World War II in 1942. During the war, immigration decreased. There was fighting in Europe, transportation was interrupted, and the American consulates weren't open. Also because of the war, the Chinese Exclusion Act was repealed in 1943. I believe that the admission of these persons will add to the strength and energy of the Nation." Learn More Veterans of the Civil Rights Movement -- Literacy Tests Literacy Tests & Voter Applications Alabama Georgia Louisiana: Mississippi South Carolina Background Today, most citizens register to vote without regard to race or color by signing their name and address on something like a postcard. Prior to passage of the federal Voting Rights Act in 1965, Southern states maintained elaborate voter registration procedures deliberately designed to deny the vote to nonwhites. This process was often referred to as a "literacy test," a term that had two different meanings — one specific and one general. The more general use of "literacy test" referred to the complex, interlocking systems used to deny Afro-Americans (and in some regions, Latinos and Native Americans) the right to vote so as to ensure that political power remained exclusively white-only. Poll taxes. While in theory there were standard state-wide registration procedures, in real-life the individual county Registrars and clerks did things their own way. — © Bruce Hartford

Top Teaching Forty-one tabs. Seriously, I had 41 tabs open on my laptop at once. Forty-one glorious gems that I just could not close, many of them printable resources ready to be utilized immediately. Time spent finding these resources? Probably thirty minutes. Tops. Anyone who has ever touched Pinterest can attest that it's highly addictive. Read this post to learn about some of the quick and easy literacy ideas I've found through Pinterest. Photo: Visit The Inspired Apple (tab #32) for some gorgeous anchor chart and lesson ideas. "Black Power" Era The impressive March on Washington in the summer of 1963 has been remembered as one of the great successes of the Civil Rights Movement, a glorious high point in which a quarter of a million people—black and white—gathered at the nation's capital to demonstrate for "freedom now." But for many African Americans, especially those living in inner-city ghettos who discovered that nonviolent boycotts and sit-ins did little to alter their daily lives, the great march of 1963 marked only the first stage of a new, more radical phase of the Civil Rights Movement. You probably just finished reading the first chapter of the Civil Rights Movement. (Hint, hint.) Isn't it incredible how much had been accomplished by civil rights activists from World War II to the 1963 March on Washington? Isn't it staggering just how much had been sacrificed, how high the stakes had been raised, and how widespread the movement had become? Let's quickly review some highlights. How can this be? Not exactly.

Desegregation The Civil Rights Movement is sometimes defined as a struggle against racial segregation that began in 1955 when Rosa Parks, the "seamstress with tired feet," refused to give up her seat to a white man on a bus in Alabama. Brown v. Board of Education, the 1954 Supreme Court case that attacked the notion of "separate but equal," has also been identified as the catalyst for this extraordinary period of organized boycotts, student protests, and mass marches. These legendary events, however, did not cause the modern Civil Rights Movement, but were instead important moments in a campaign of direct action that began two decades before the first sit-in demonstration. The story of the American Civil Rights Movement is one of those tales that is told again and again and again, often with a few protagonists, a couple of key events, and one dramatic conclusion. Right? Well, not really. Absolutely. So, when did that movement emerge and how? Nope. Without a doubt!

From NY to Texas, KKK recruits with candies and fliers Your video will begin momentarily. Ku Klux Klan recruitment fliers are turning up on driveways across the countryFliers, usually left with candies, appear to be part of a wider recruitment effortThe Klan may be seizing on a time when race and immigration are dominant issues, some say (CNN) -- Carlos Enrique Londoño laughs at the Ku Klux Klan recruitment flier recently left on the driveway of his suburban New York home. It's unlikely the group would accept him. "I'm Colombian and dark-skinned," said Londoño, a painter and construction worker who has lived in Hampton Bays on Long Island for 30 years. The flier was tucked into a plastic bag along with a membership application, the address for the KKK national office in North Carolina, a list of beliefs and three Jolly Rancher candies. Gen. Actors in the silent film "The Birth of a Nation," released in 1915, portrayed Ku Klux Klan members dressed in full regalia and riding horses. Klan members march in a parade in Washington in 1927.