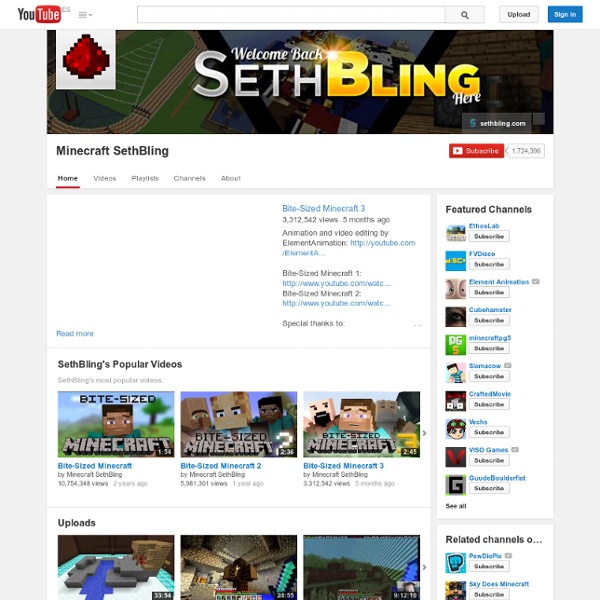 Minecraft Skin Creator | Create a Minecraft Skin It's one of the greatest indie games of all time, bought, played and loved by millions of gamers around the world and now some little clever clogs has released a neat little flash application to develop your favourite avatar for the game. Skinkraft is the best Minecraft character creator out there. You can export your work to Minecraft.net and proudly display your designs there. This Newgrounds.com produced app/game has already received very good feedback from users of the flash games site with an average rating of 88% after 4500 votes and 250,000 plays. The best way to use the Minecraft Skin Creator is to start from a blank white block man and proceed on. Creating your own layers involves painting a pixel perfect masterpiece. Finally you can choose from various back drops where your Minecraft character will stand in front of and you can export your creation as a text or png file to your computer.

Minecraft Note Block Studio Minecraft Note Block StudioVersion 3.2.1 - Last updated on 13.10.27Please read the F.A.Q. before asking a question! Compose note block music Create remakes of your favorite songs or original compositions in a user-friendly interface, without having to worry about redstone or Minecraft's 2 octave limit. You can even add your own instruments! Convert MIDI files into note blocks Not a musical genius? Don't worry! The internet is full of music in the .mid format, available in all kinds of music and all sorts of artists. Import your creations into a Minecraft world Once you have finished a song or imported one from a MIDI file, you can easily import it into your Minecraft world using Schematic files, with the help of programs such as MCEdit. Edit songs made in Minecraft Have you built a song in Minecraft that you want to edit? Save your song as a MIDI file You can also export your song as a MIDI file that you can then share with your friends, use in a video or expand in a MIDI editor. Official:

Friend's Vechs' SUPER HOSTILE Series DISCLAIMER FROM THE MODS - Vechs is currently on a break from mapmaking and does not currently check this thread, nor have plans to make or update maps at this time. It would be hugely appreciated to take any comments about requests for his maps to his Youtube channel, Vechz, as that would be the best way to actually be seen by him! Thank you for your patience and understanding. News: Inferno Mines Developer Commentary is out! Click here to download Super Hostile #12 - Inferno Mines v3.1 Vechs presents a new map series... Have you ever been playing Minecraft and said to yourself "Man, I wish this could be harder... The main objective of my maps is to find and complete the Victory Monument. CTM stands for Complete the Monument, which is the genre this map series created. Super Hostile Standard Rules: 1) Find and complete the Victory Monument. 2) Find wool in chests (Fleecy Boxes) or on special boss enemies (Fleecy Mobs) scattered around the map, do NOT use dyes or spider string for wools!