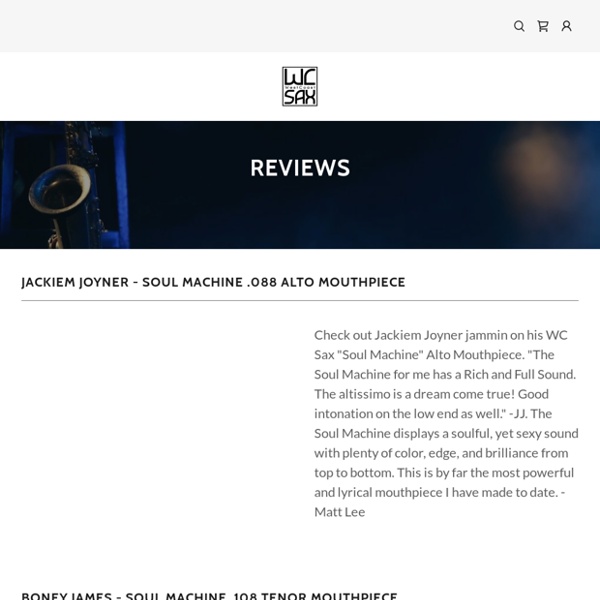 Covid-19: Live Updates As the eyes of a tired nation remained transfixed on the results of the presidential election, the United States set a daily record for new cases for the third straight day, with more than 129,000 new cases on Friday. And it reported more than 1,000 deaths for the fourth straight day, the first such stretch since August. The United States first reported a record of over 107,000 cases in a single day on Wednesday. On Thursday, it was over 121,000 new cases, another record, according to a New York Times database. Fort Walton Beach Vacation Home Rentals Fort Walton Beach Property ManagementAbout UsVacation GuideContact Us Hours Mon - Fri: 9AM - 5:30PM Sat, Sun: 8AM - 3PM Emergency: 24x7 Fort Walton Beach Vacation Property Management Services in Florida Brandon Bernard executed after Supreme Court denies request for a delay Bernard was pronounced dead at 9:27 p.m. He was the youngest person in the United States to receive a death sentence in nearly 70 years for a crime committed when he was an adolescent. Bernard said he had been waiting for his chance to apologize to the family of the Bagleys and his own family for the pain he caused.

Former Pope Benedict recovering from 'painful' but 'not serious' condition "The health condition of the Pope Emeritus is not cause for particular concern, except for the fact that he is 93 years old and recovering from the acute phase of a painful but not serious condition," the Vatican press office said, citing Benedict's private secretary, Archbishop Georg Gänswein, in a statement to CNN. German newspaper Passauer Neue Presse quoted Benedict's biographer, Munich author Peter Seewald, who said he saw the former Pope on Saturday. Seewald said Benedict was "extremely frail," adding that his voice was "barely audible." He did say, however, that the Pope Emeritus "appeared optimistic" and said he intended to start writing again when he regained his strength. Benedict's 96-year-old brother, Georg Ratzinger, died in July in Regensburg, Germany, where he lived most of his life, according to Vatican News.

Washington state wildfire kills boy, 1, leaves parents severely burned While trying to evacuate from a wildfire raging in north-central Washington, a 1-year-old boy died and his parents were severely burned this week, the Okanogan County sheriff said Wednesday. The family was reported missing Tuesday from Okanogan, Wash., a small town northwest of Spokane, and their wrecked and burned truck was found in the area that day without them inside. Rescuers found the family along the banks of the Columbia River on Wednesday morning. Jacob Hyland, 31, and Jamie Hyland, 26, were flown to Harborview Medical Center in Seattle for treatment of third-degree burns and were listed in critical condition. An American flag waves in the the wind next to a pile of burning railroad ties in the wake of the Cold Springs Canyon Pearl Hill Fire, Monday, Sept. 7, 2020, in Okanogan, Wash. (Associated Press)

Need More Cult Coverage After "The Vow"? Try These Docs and Podcasts Even after nine hours of The Vow, you might be left wanting more about the NXIVM scandal. After all, The Vow isn’t perfect: There’s certainly some bias — the series’ director, Mark Vicente, clearly didn’t want to paint himself in an irredeemable light, even though he was a pretty high-ranking NXIVM member — and some of the darkest truths about the sex-trafficking cult’s secret society aren’t delved into in earnest. That’s why the much more digestible four-part docuseries Seduced makes such a solid follow-up. Photo Courtesy: Starz/IMDb Seduced traces the story of India Oxenberg, daughter of Dynasty actress Catherine Oxenberg and one of the cult’s most high-profile members. Like the folks spotlighted in The Vow, India was roped into a master-slave secret sorority that abused and branded its members.

Trump issues orders banning TikTok and WeChat from operating in 45 days if they are not sold by Chinese parent companies The orders, which use similar language, do not state that a certain amount of money from the sale needs to be sent to the US Treasury Department, which the President has been insisting on for several days. The order regarding TikTok prohibits after 45 days "any transaction by any person, or with respect to any property, subject to the jurisdiction of the United States, with ByteDance Ltd.," the Chinese company that owns the social media platform. The move turns up the pressure on negotiations over the popular video app's future through a potential sale. The dramatic back and forth began when Trump said last Friday night that he would ban TikTok from operating in the United States using emergency economic powers or an executive order. Microsoft said Sunday that it was pushing forward with talks to acquire the app following a conversation between CEO Satya Nadella and the President.