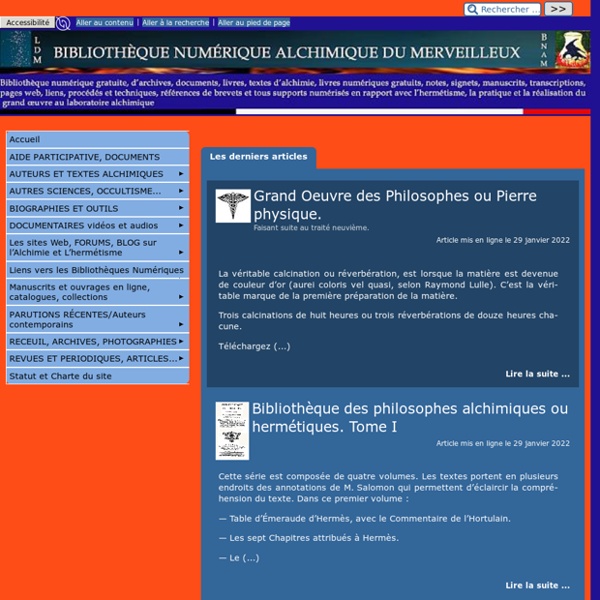 The Golden Elixir Blog: A Translation of the Longmen "Lineage Poem" Many Taoist lineages bestow "ordination names" or "lineage names" using the characters found in a specially-written poem. Each generation of disciples receives their names using in sequence one character of the poem. Thus the name of a first-generation master includes the first character; the name of a second-generation master includes the second character; and so forth. These poems are known in general as "lineage poems" (paishi). The most famous "lineage poem" in Taoism is the one of the Longmen (Dragon Gate) lineage. Below is a translation of the poem. Translation The Dao and its Virtue pervade the mysterious quiescence, true constancy guards the grand clarity. The perfect principle is at the origins of sincerity and truthfulness: venerable and lofty, it transmits the doctrine’s prosperity. Dwell in cultivating the correct humanity and righteousness: transcending and rising to the clouds, you will be able to ascend. Chinese Text 道德通玄靜，真常守太清。 Related Materials

The Golden Elixir Blog: Chinese Alchemy in the Persée Portal Persée is a free collection of journal articles published in France. It contains at present about 90,000 articles, mostly in French, but also in English and other languages. It is in some ways the French response to JSTOR, with the important difference that access is free and open to everybody: "Anyone and everyone may search, browse, and consult the documents dissiminated via the Persée portal, without restrictions, free of charge." The collection contains these articles on Chinese alchemy: • "Inner Alchemy: Notes on the Origin and Use of the Term Neidan," Farzeen Baldrian-Hussein • "Taoist Beliefs in Literary Circles of the Sung Dynasty: Su Shi (1037-1101) and his Techniques of Survival," Farzeen Baldrian-Hussein • "Lü Tung-pin in Northern Sung Literature," Farzeen Baldrian-Hussein • "Le corps, champ spatio-temporel, souche d'identité," Catherine Despeux (in my opinion, the best survey of the Chinese and Taoist views of the human body) • "L'alchimie intérieure réhabilitée?

Quanzhen Daoists in Chinese Society and Culture | Chinet.cz Thomas Jansen12 Nov 2014 Written by Volker Olles. XUN LIU and VINCENT GOOSSAERT, eds., Quanzhen Daoists in Chinese Society and Culture, 1500–2010. China Research Monograph 70. Quanzhen 全真 or “Complete Perfection” denotes a main branch of the Daoist religion which emerged in the 12th century and, with its Buddhist-inspired monasticism, has continued to shape the visible and official face of mainland-Chinese Daoism into present times. The foundation of this book consists of papers at the conference “Quanzhen Daoism in Chinese Culture and Society” held at the University of California Berkeley in 2007. In their “Introduction” the editors, XUN LIU and VINCENT GOOSSAERT, outline the history and basic characteristics of Quanzhen Daoism as well as the new academic field of Quanzhen studies. In chapter 1 (“Quanzhen, What Quanzhen?”) “Globalizing Daoism at Huashan” (chapter 4) by DAVID A. “Quanzhen and Longmen Identities in the Works of Wu Shouyang” (chapter 5) by PAUL G. Richard G.