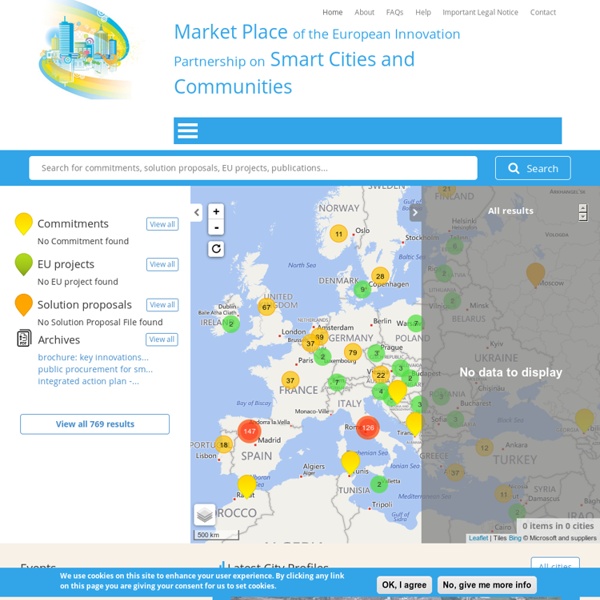 e House schools – requirements Passive House schools – requirements The criteria for building Passive House schools were developed by the Research Group for Cost-efficient Passive Houses on the topic of “Passive House schools”: 1. Each modern school should have controlled ventilation which meets the criteria for acceptable indoor air quality. This was shown in a contribution by Rainer Pfluger in the relevant Protocol Volume [AkkP 33] . This is nothing new; these findings had often been made during measurements of the air quality in schools, but were repeatedly ignored. 2. With these reference values, the result is a significant improvement in the air quality in comparison with the values usually obtained in Germany, Austria and Switzerland today. In comparison with residential and office buildings, the overall air flow rates and air change rates which have to be planned are considerably higher during use due to the increased number of persons present in schools. 3. 4. 5. 6. 7. 8. 9. A favourable A/V-ratio Airtightness

Foster + Partners The School Vent Cool Project | schoolventcool.eu Edward Cullinan Architects: Specialists in sustainable and environmental design Wind Power Breaks Records In Spain -- Produces More Electricity Than Any Other Source For 3 Months, & Breaks 6 TWh in January Clean Power Published on February 6th, 2013 | by Zachary Shahan Denmark, the US, and Germany aren’t the only countries breaking wind power records these days. Spain is also a notable leader seeing strong wind power growth. In fact, it just saw its wind farms produce more electricity than any other source for a 3-month time period, for the first time ever. “Since Nov. 1, wind has been the top technology in the electrical system,” the Spanish Wind Energy Association (SWEA) was quoted as writing on its blog. Additionally, data from grid operator Red Electrica de Espana concluded that 6 terawatt-hours (TWh) of electricity had been generated from wind in January, another first for the country. In total, SWEA noted that 6 TWh of electricity was enough to power “enough to cover the electricity consumption of the majority of Spanish households” and that it “could cover the annual electricity consumption of countries like Honduras and Bolivia.” About the Author