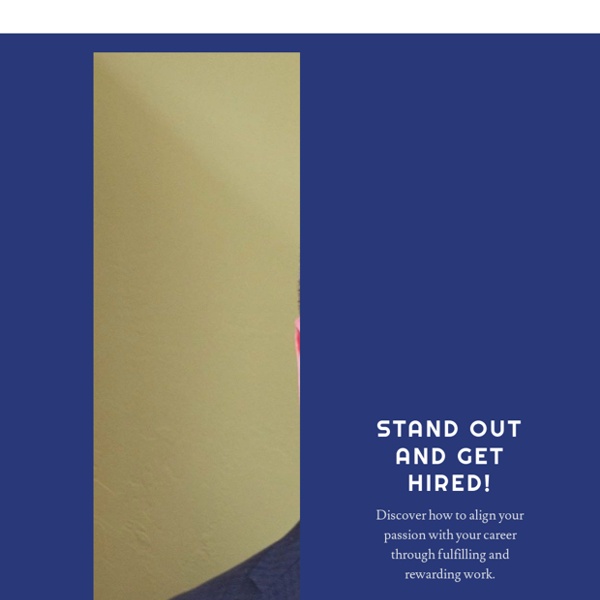 Coronavirus: California declares emergency after death Media playback is unsupported on your device California has declared a state of emergency after announcing its first coronavirus death, bringing the US death toll from the disease to 11. The 71-year-old man, who died in a hospital near Sacramento, had underlying health conditions and had been on a cruise ship, said officials. The White House moved on Wednesday to expand testing nationwide for the disease. There are now at least 150 reported US patients with Covid-19 in 16 states. Worldwide, authorities have confirmed more than 92,000 cases of the virus, of which more than 80,000 are in China. Ten of the 11 US deaths were in Washington state, but the outbreak has also flared up in Texas and Nebraska. Meanwhile Washington and Florida both declared states of emergency over the weekend to help prevent the coronavirus. What do I need to know about the coronavirus? WHAT ARE THE SYMPTOMS? What do we know about the cruise ship? Image copyright AFP "We are a little nervous about it. Image copyright AFP

Auto insurers including Allstate, Geico to give back millions as coronavirus keeps drivers off roads Congress has passed, President Trump has signed, a $2 trillion stimulus bill that includes checks to taxpayers. Here's how to see what you might get. USA TODAY Auto insurance companies including Allstate, Geico, and Liberty Mutual said they will give policyholders millions of dollars back because Americans are driving less during the coronavirus pandemic. On Tuesday, Geico said auto and motorcycle policyholders will receive a 15% credit. Geico cites shelter-in-place orders that have "reduced driving significantly" as a reason for the credits. "This ongoing crisis has widespread effects that will linger," said Geico president and CEO Todd Combs in a statement. Geico is the latest auto insurer to give drivers their money back as they remain off the road due to the pandemic. Have money questions? "Today, more than ever, we recognize the uncertainty and financial challenges our customers are facing," said Liberty Mutual Chairman and CEO David Long in a statement. Dig Deeper

Coronavirus: 'Nature is sending us a message’, says UN environment chief Nature is sending us a message with the coronavirus pandemic and the ongoing climate crisis, according to the UN’s environment chief, Inger Andersen. Andersen said humanity was placing too many pressures on the natural world with damaging consequences, and warned that failing to take care of the planet meant not taking care of ourselves. Leading scientists also said the Covid-19 outbreak was a “clear warning shot”, given that far more deadly diseases existed in wildlife, and that today’s civilisation was “playing with fire”. To prevent further outbreaks, the experts said, both global heating and the destruction of the natural world for farming, mining and housing have to end, as both drive wildlife into contact with people. They also urged authorities to put an end to live animal markets – which they called an “ideal mixing bowl” for disease – and the illegal global animal trade. “There are too many pressures at the same time on our natural systems and something has to give,” she added.

Pool Company | Custom Pool Builders | Houston, TX pmp exam dallas classes Super Tuesday: Biden seals comeback with string of victories Media playback is unsupported on your device Joe Biden has won nine of the 14 states that voted to pick a Democratic White House candidate on Super Tuesday, a remarkable rebound for his campaign. The former US vice-president overturned predictions to narrowly take the key state of Texas from his main challenger, Bernie Sanders. However, Mr Sanders is projected to win California - the biggest prize of the night - as well as three other states. They lead the race to face Republican President Donald Trump in November. Former New York mayor Michael Bloomberg spent more than half a billion dollars of his own money on his campaign, but did not win a single state. And Senator Elizabeth Warren, once the frontrunner in the race, suffered a humiliating defeat to Mr Biden in her home state of Massachusetts. Super Tuesday awards more than 1,300 of the 1,991 delegates needed to clinch the Democratic White House nomination in July. How important is Biden's performance? Image copyright Getty Images

Video games: How to get started while staying at home, social distancing amid coronavirus Here's some great gaming suggestions, whether you are shopping for someone who plays on Xbox One, PS4, Nintendo Switch, or PC. USA TODAY The Nintendo Switch has become about as difficult to find as toilet paper and hand sanitizer. Amazon’s stock is depleted. Prices for the video game console are surging on the secondary market. It makes sense. Much like the Nintendo Switch itself, which can seamlessly “switch” from being played on televisions to a handheld experience, modern video game systems are more than they may appear. Finding a breath of fresh air at local parks and trails Coronavirus: Restaurant owners fear impact of shift to takeout, long-term effect Emergency childcare program for essential workers in Poughkeepsie In addition to the latest, three-dimensional, immersive game experiences, each video game system on the market has a robust library of older games you may remember from as far back as the 1980s. How to choose a video game console New and upcoming releases Gaming on the PC

Racing Post to temporarily suspend publication of print edition | Sport The Racing Post, the sport’s trade newspaper, will “temporarily suspend” publication of its print edition from Friday, leaving a number of its journalists “temporarily stood down” while the operation’s news service continues online. The Racing Post launched in April 1986 and has been the sport’s only daily newspaper for most of the 22 years since the closure of the Sporting Life in 1998. It also produces a separate print edition for display on the walls of Britain’s 7,000 betting shops. The closure of all shops earlier this week as a result of measures to stop the spread of coronavirus, along with the end of racing behind closed doors in Ireland, appear to be behind the decision to suspend print operations. “I know many of you will share our enormous disappointment that this is the last edition of the Racing Post for a while,” Kerr says in his letter to readers. “At some point in the coming weeks or months, when the worst of this disease has passed, horse racing will resume.

Dental Billing Service | Revenue Recovery - Dynamic Dental Solutions real estate drone photography miami Global stocks plunge as oil crashes and coronavirus fear spreads S&P 500(SPX) futures plunged as much as 5% Sunday evening, triggering a limit that prevents futures from trading below that mark. Dow(INDU) futures are down more than 1,200 points, or about 4.9%. Nasdaq Composite(COMP) futures were down 4.8%. The sell-off carried over into Asia Pacific, where Australia's S&P/ASX 200 ended 7.3% lower on Monday, the index's biggest plunge since October 2008. The yield on the 10-year Treasury note, meanwhile, fell below 0.5%, hitting record lows. Making matters worse, the novel coronavirus continues to weigh heavily on investors as it deals an unexpected shock to the economy. European stocks plummeted in the opening minutes of trade. US oil prices have nosedived 23% and were last trading at $31.84 a barrel, while the global benchmark Brent crude was down nearly 21%, trading at $35.88 a barrel. 'Complete pandemonium' Investors are waking up "shell shocked," wrote Stephen Innes, chief market strategist at AxiCorp, in a Monday research note.

Best Mexican Seafood In San Diego Johanna Konta dwelling on uncertain future with Olympics delay | Sport Tennis, already frozen in the sunshine, took another hit on Tuesday – along with the rest of sport – when the Tokyo Olympics were postponed, and Johanna Konta is feeling the chill more than some. The British No 1 is no more than “hopeful” about Wimbledon, which is due to start on 29 June, shortly before the now delayed Olympics. Konta, still working through rehab on a knee injury that has slowed her progress for more than a year, said: “Even just a few weeks ago, who knew we would be in this situation, constantly changing – and changing rapidly? Everyone is hopeful that the constant change could bring us a change for the better as well.” The men’s and women’s tours, already shut down until 7 June with only a tentative commitment to resume in time for Wimbledon, now have seen the non-grand-slam centrepiece of their season crumble. That, at least, was her agenda linked to the recent past, when Indian Wells was cancelled a month ago and the European clay season then put on hold.