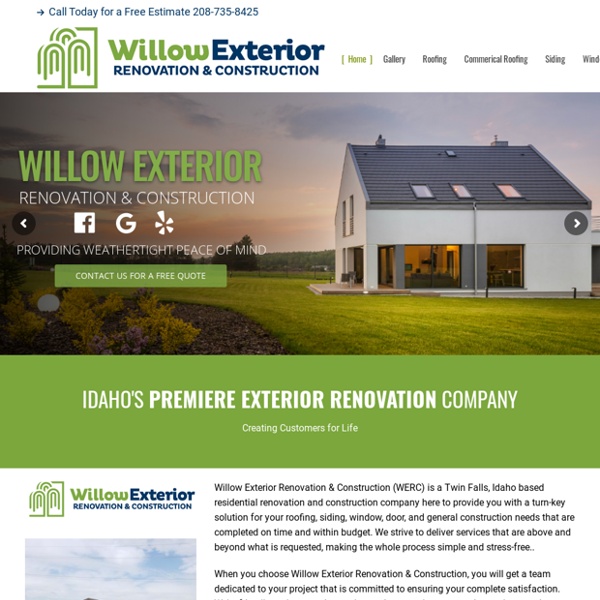 Kellyanne Conway is leaving her job at the White House to focus on family; George Conway stepping away from Lincoln Project Former elected officials from the Republican party were among the speakers on the first night of the 2020 Democratic National Convention. USA TODAY WASHINGTON — Citing a need to focus on her children, Senior White House adviser Kellyanne Conway is leaving her position in the administration, she announced Sunday. Conway informed President Donald Trump of her decision on Sunday night, The Washington Post first reported. Conway said in a statement posted online that she is transitioning out of her role at the end of this month. Her husband, conservative attorney and frequent Trump administration critic George Conway, will also be stepping away from the Lincoln Project, a group of anti-Trump Republicans that launched an effort to defeat the president in the 2020 election.

'The most visited state': Trump, Biden barnstorm Pennsylvania as key state on final campaign weekend Lines are being drawn in the suburban sand of Pennsylvania and other battleground states where both President Trump and Joe Biden are vying for a coveted voting bloc - suburban women. (Oct 19) AP Domestic President Donald Trump and Democratic nominee Joe Biden agree on one thing after blazing different trails throughout the campaign: both will focus on the key battleground of Pennsylvania during the final weekend. Trump plans rallies Saturday in Bucks County north of Philadelphia at 1:30 p.m., and at airports in nearby Reading at 4 p.m. and Butler north of Pittsburgh at 7 p.m. He also plans to return for rallies Sunday and Monday. Biden, the former vice president, rallies Saturday in Michigan for the first time in person on the trail with former president Barack Obama.

'It was dehumanising': Jessica Shuran Yu condemns training abuse in China A world championship figure skater has urged the International Olympic Committee to do more to protect vulnerable young girls after detailing how she and others suffered abuse inside the Chinese system. Jessica Shuran Yu, who was born, raised and trained in China and competed in the 2017 world championships before helping to coach junior skaters, told the Guardian that a “culture of physical discipline” was common in the country, with athletes also frequently criticised as “lazy”, “stupid”, “retarded”, “useless” and “fat”. Yu said she was regularly hit with a plastic skate guard after she made mistakes and another punishment involved being kicked so hard with the toe-pick of a skate that it bloodied her shin and left a lasting scar. “The abuse started from the age of 11 when I started being told to reach out a hand whenever I made mistakes,” she said.

mediafast.com Once you have worked tirelessly in perfecting the capabilities of your product, the second step is to ensure that you properly market the product. The key to a successful purchase occurs when the intended customer knows the value your product offers. Video is a powerful medium for information transfer. Once you combine that with a brochure showcasing minute-level details of your product, it will become easier for your salesperson to sell the product to a customer. They are an effective form of marketing that makes it easier for your company to convey a message to your customers regarding what you are offering them.

Apple CEO Tim Cook continues to build on Steve Jobs' vision as company preps stock split BERKELEY, Calif. (AP) — Apple co-founder Steve Jobs, who died in 2011, was a tough act to follow. But Tim Cook seems to be doing so well at it that his eventual successor may also have big shoes to fill. Initially seen as a mere caretaker for the iconic franchise that Jobs built before his 2011 death, Cook has forged his own distinctive legacy. He will mark his ninth anniversary as Apple’s CEO Monday — the same day the company will split its stock for the second time during his reign, setting up the shares to begin trading on a split-adjusted basis beginning Aug. 31. Grooming Cook as heir apparent was “one of Steve Jobs’ greatest accomplishments that is vastly underappreciated,” said long-time Apple analyst Gene Munster, who is now managing partner of Loup Ventures.

iPhone 12 Mini and 12 Pro Max begin preorders Friday, both expected to be in short supply The last of the 2020 iPhones go on sale Friday for pre-orders, a time-honored tradition that lets early adopters (hopefully) get the shiny new devices delivered to them by opening day. The preorders open at 8 a.m. ET. Mahmoud Trezeguet downs Arsenal to lift Aston Villa out of relegation zone The cries at full-time, after one last foray from Arsenal was repelled and once Chris Kavanagh had finally blown his whistle, were so loud that for a moment it was tempting to wonder whether any supporters had sneaked inside. Aston Villa, left desolate by Theo Walcott’s equaliser at Goodison Park last Thursday, had moved out of the relegation zone for the first time since late February and nobody could fault the way they took their chance. Villa had been forced to sit and watch in the hope of an implosion above them for five days and it came courtesy of Watford, whose two demoralising defeats and latest change of manager handed Dean Smith’s team a sniff of a reprieve by the time they kicked off. It was seized upon through near-flawless defending at one end and, at the other, by a forward who has hit form at exactly the right time. Football Weekly

Student Storage in Ottawa - Just Right Self Storage We are conveniently located for students all across Ottawa. We are easily accessible by several buses and the Bayview O-Train, as well as students at Ottawa University as we are located in the city’s core. Self storage facilities are a great way for students to store their belongings in an ever-changing environment. Samsung's Note20 Ultra: A phablet for phone lovers? Samsung brand loyalists typically fall into one of two camps: those who prefer the Galaxy S-series and those drawn to the Galaxy Note family. But this year could be different. Because for the first time, the latest Note device – that’s the Samsung Galaxy Note20 Ultra, which went on sale last week – is as much a phone lover’s phone as it is for phablet fans. Indeed, the Note20 Ultra won’t just please Note enthusiasts.

Xbox Series X and Series S review: New game consoles attempt to lighten the load With the launch of the Xbox Series X and S, it’s not so much about better video game graphics as it is about making your life as a console game player better. Yes, Microsoft’s latest consoles, available Nov. 10, feature video games that will look better than its predecessors. But having spent time with the Xbox Series X ($499.99), the more exciting perks not only involve access to a larger library of games available to play, but spending less time waiting for those games to launch and load.

Leroy Sané completes move to Bayern Munich from Manchester City Leroy Sané has completed his move to Bayern Munich from Manchester City, joining the German champions in a deal worth an initial €45m (£40.9m) plus add-ons. Sané has signed a five-year contract with Bayern after the two clubs agreed a deal that should quickly rise to €49m (£44.1m) through achievable add-on fees. The total value of the transfer with all additional fees is thought to be €60m (£54.1m). “Bayern is a great club with big goals – and these goals suit me as well,” the 24-year-old Sané told the club’s official website.