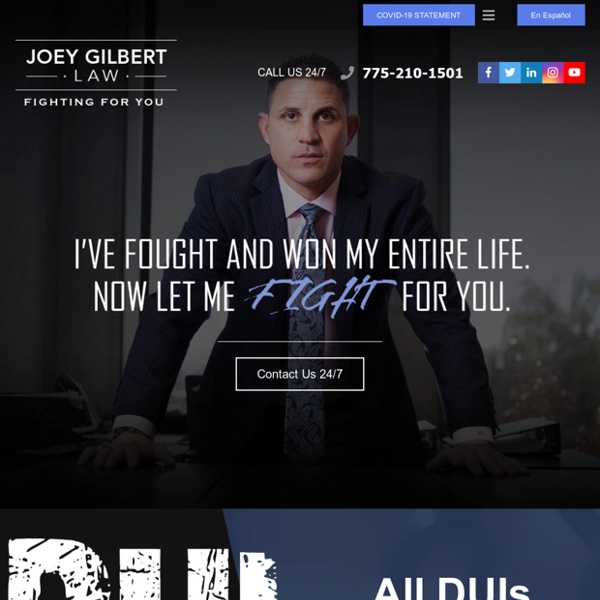 The best stock in the S&P 500 is 105-years old Carrier is up a stunning 143% on the year, easily making it the top stock in the S&P 500, according to a tally by Refinitiv. The next-closest company, red-hot chipmaker Nvidia(NVDA), is well behind with a 119% gain. The blockbuster returns for Carrier, a leading manufacturer of heating, ventilating, air conditioning (HVAC) systems, are linked to the pandemic. AT&T thinks you might watch ads in exchange for a cheaper phone plan "I believe there's a segment of our customer base where given a choice, they would take some load of advertising for a $5 or $10 reduction in their mobile bill," Stankey told Reuters. AT&T confirmed those comments to CNN Business. (The phone carrier owns CNN's parent company, WarnerMedia.) The new plan could come as early as "in a year or two," he told Reuters. While advertising-supported phones haven't taken off in the past, despite efforts from Virgin Mobile and Sprint, AT&T(T) said it has the advantage of better ad targeting. Ads will be tailored to customers identified across multiple devices, a strategy that could also help the company sell ads for more money, Stankey said.

United Kingdom sees spike in coronavirus cases, second lockdown may be looming The United Kingdom’s top health official told reporters on Friday that he was unable to say if the country will mandate a second coronavirus lockdown due to a recent surge in cases. “I can’t give you that answer,” Matt Hancock, the health secretary, said, according to Reuters. He pointed out that the number of people in the hospital “is doubling every eight days” so he said it is imperative that health officials take the proper precaution. Fauci would bet on effective and safe coronavirus vaccine by November or December Congress is getting ready for a fight over who will fill RBG's seat as McConnell vows to have a vote on Trump nominee "President Trump's nominee will receive a vote on the floor of the United States Senate," McConnell, a Kentucky Republican, said in a statement Friday evening that sets GOP lawmakers on a collision path with Democrats, though the exact timing of such a fight -- in particular how much of it would happen ahead of or after Election Day -- was not immediately clear. Senate Majority Whip John Thune, the number two GOP senator, backed McConnell, saying in a statement of his own, "I believe Americans sent a Republican president and a Republican Senate to Washington to ensure we have an impartial judiciary that upholds the Constitution and the rule of law. We will fulfill our obligation to them. As Leader McConnell has said, President Trump's Supreme Court nominee will receive a vote on the floor of the U.S. Senate."

Louisville protesters grab signs, shields other supplies from U-Haul truck: video Protesters in Louisville, Ky., grabbed signs, shields, water and other supplies from a U-Haul truck that pulled up near Breonna Taylor protests Wednesday, according to video and reports. Some of the signs had anti-police slogans like “Abolish the police” “Abolition now” and “F12," acccording to video shot by a TownHall reporter. After a Kentucky grand jury opted to indict only one of the three Louisville police officers Wednesday in the raid that led to Breonna Taylor's death earlier this year, protests erupted in the city and other around the country Wednesday night. Buffalo Police no longer requires officers to wear names on their uniform Officers will wear an identifying number instead of their names per a police department policy change, Buffalo Mayor Byron Brown told CNN affiliate WKBW. The policy went into effect last week to protect officers from threat incidents, Brown said Thursday. CNN has reached out to the Buffalo Police Department for more information. The debate over police name tags has popped up across the country amid recent demonstrations after police-involved deaths like George Floyd and Breonna Taylor, when protestors encountered law enforcement agents with no identification. Mayor Brown told WKBW there was a concern over police officers' personally identifying information being published online in a malicious manner, known as "doxing." Doxing has become a growing concern among police departments who say their members are victims of the threats.

Puerto Rico Gov. Wanda Vázquez Garced endorses Trump re-election bid Political experts in Florida believe the state's Puerto Rican voters could play a pivotal role in deciding Republican Puerto Rico Gov. Wanda Vázquez Garced endorsed President Trump’s re-election bid on Tuesday, weeks after the White House announced an aid package meant to boost the island’s efforts to rebuild its infrastructure following Hurricane Maria. Minnesota National Guard activated after George Floyd ex-cop released, demonstrators gather in Minneapolis The Minnesota National Guard has been activated "out of an abundance" of caution, officials said Wednesday, following the release of former Minneapolis police officer Derek Chauvin from a correctional facility. “Out of an abundance of caution for the safety of Minnesotans, we have asked the Minnesota National Guard to prepare to assist in keeping the peace,” Gov. Tim Walz said. About 100 soldiers will be activated in addition to another 100 state troopers and 75 conservation officers with the state Department of Natural Resources. The soldiers will stage and prepare for a potential response should any unrest occur, the National Guard tweeted. In a statement to Fox News, the Minneapolis Police Department said it will work with local, state and federal agencies to address unrest if it unfolds.

Portland, Oregon, protesters topple statues of Abraham Lincoln and Theodore Roosevelt The protest occurred the evening of an "Indigenous Peoples Day of Rage" -- the day before the federally recognized Columbus Day -- in which activists had called for people to start marching at 7:30 p.m., according to a flyer on social media. One flyer instructed people to "wear black, cover up" and said photography, videotaping and streamers were not allowed. At a press conference Monday, Mayor Ted Wheeler labeled the behavior of the group of about 300 people "obscene" and "anarchist," and said he would not condone or tolerate criminally destructive acts. Portland Police Chief Chuck Lovell said the group put chains around a statue of Teddy Roosevelt and pulled it down, using a vehicle. The crowd then toppled an Abraham Lincoln statue. Many in the group were dressed entirely in black, with masks, body armor, and helmets, and were carrying shields, Lovell said.

A California Black Lives Matter chapter is fundraising to get some of its members trained in gun safety "As Black folks we have learned that we are running out of resources when it comes to being protected," the organization wrote on Facebook on Wednesday. "Police are killing us. White nationalists are threatening us. Samsung reports bumper third quarter profits but warns of slump ahead The South Korean conglomerate reported operating profit rose nearly 60% to 12.35 trillion won ($10.9 billion) for the July-September quarter compared to the same period last year. Analysts polled by data provider Refinitiv had predicted 11.1 trillion won ($9.8 billion) in operating profit. Samsung said sales for the third quarter rose about 6% to 67 trillion won ($59 billion).