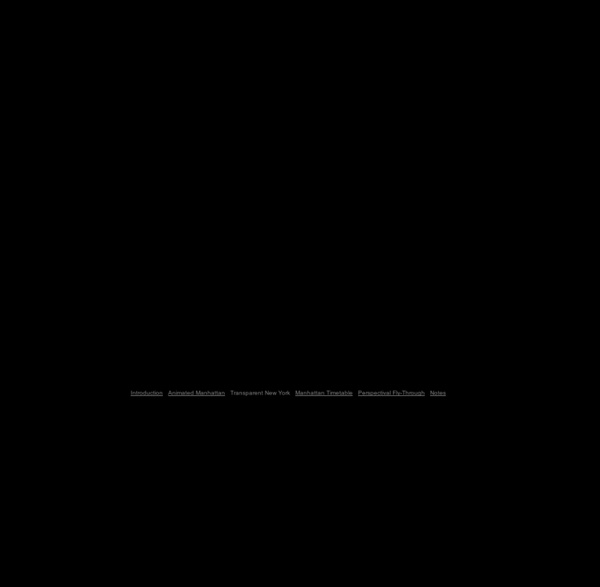 169 So Cool Headboard Ideas That You Won’t Need More A headboard is probably the most important decor element of any bedroom. There are so many them on the market nowadays that everybody can find the one they will like. Don’t also forget about all these DIY headboards that people make in order to save some money and show their creativity. Sometimes they achieve so great results that their personalized and unexpected headboards are much better that ones you can find on the showroom floor. I gathered for you the largest gallery every of headboard ideas that can help you find the one that will fit your bedroom. Many of them can be made by yourself. p.s.

The 5 of the Most Amazing Locations on the Earth Despite the fact that you have an internet connection and that you believe that you have seen every interesting location on the Earth, there will always be places which you have never seen. Earth is full of unique and exciting places, some of them are discovered and used by humans to rest and spend vacations there, and some of them are waiting to be yet discovered. We are about to present you a list of five location which we believe that they could be the most amazing places on Earth, however, you will understand that it is too difficult to make such list because there are plenty places which should be on the list. 5. 4. 3. 2. 1. You will find that this place is often described as alien-like and one of the most unusual places on the Earth and, indeed, there are some plants which grow there, as well as the shape of the soil, which will give you a feel that you have been teleported to some planet similar to those which were often visited by Star Trek heroes. Share and Enjoy

Here Is Everything I Learned in New York City Wear Comfortable Shoes Yes, there are women who walk around New York in five-inch stilettos. There are also people who like to have sex hanging from a ceiling with a ball gag in their mouth. This world is strange and mysterious. But New York is a walking city, a city of derring-do, and you don’t want to be limping behind. Don’t Be Afraid to Ask for What You Want When I first came to New York, I was intimidated by delis, which is a little bit like being frightened of lawn sprinklers. “Whaddaya want?” “Um, what do you have?” The man would look at an expansive glass case of cold cuts and cheeses splayed out before me with a gesture that suggested: What do you need, lady, a map? Sometimes I panicked. You can ask for what you want and suffer the possibility of judgment, or you can pretend you want something else and almost certainly get it. When I finally asked for a sandwich as I really wanted it, the man behind the counter simply nodded. My face prickled with embarrassment. He shrugged.

The Netherlands by bike and barge But all that pizzazz does ultimately overload the senses, and by early afternoon it is almost a relief to rejoin my fellow travellers for the next leg of our four-day flower-centric barge and cycling tour of Holland. There are 14 of us, Britons and Americans, and I seem to be the only one who has yet to retire. Our guide, Luek, a former schoolteacher who must be well into his seventies, gathers us together. “OK, so we are now in the heart of Bloembollenstreek, Holland’s bulb-growing region, which stretches 20 miles from Haarlem to Leiden,” he tells us. “We have been growing bulbs here since the end of the 16th century, and we are still the world’s largest producer of commercially grown flowers. Let’s go for a ride.” The billions of bulbs grown in fields are allowed to flower before being dug up and put into storage. Our gentle daily bike rides are a joy. There are waterways everywhere, and ducks and geese are our constant companions. I begin to get the hang of it. “Really? Getting there

12 Best Free Summer Events New Yorkers Know About that Tourists Don't If you want a true New York summer experience, join the locals, who mark their calendars as soon as dates are set for these free not-to-be-missed events. Picnic provisions are essential for park entertainment, and in a city where real estate seems to always be at a premium, people will arrive more than an hour in advance to throw down a blanket to claim space. 1. 2. 3. 4. 5. 6. 7. 8. 9. 10. 11. 12. Magic Beauty Of Italian Coastal Cities I think you would not refuse to live in any of these towns in Italy. There’s a calm, picturesque, sunny and these cities are located near the azure sea. Just paradise! Vernazza – one of five localities of the Cinque Terre. Portofino – small fishing town located in the province of Genoa. Atrani – a municipality in Italy, located in the region of Campania, is subject to the administrative center of Salerno. Ravello – a popular resort. Sorrento. Rapallo – a resort city (since 1957) on the Ligurian coast, the waters of the bay of the same name, to the south-east of Genoa. Lerici. Castiglioncello, a small town in Italy, Tuscany. Manarola – a small fishing village in Liguria, northern Italy.

12 Less Visited Countries and Why You Should Go There Now We travel to experience something different, to go places our friends haven’t been and regale them with our backpacking tales of far off countries when we get back, but these days everyone seems to be on the same trail. If you’re looking to get off the beaten track this year then maybe you should try one of these countries. Whether it’s due to geographical location or a turbulent history, the following countries have amazing sights and cultures to offer but have stayed under the radar. This isn’t an exhaustive list and they aren’t necessarily the least visited in the world (otherwise you’d be left with a list of tiny islands and Liechtenstein) but they certainly might inspire you! Want to plan a trip around these locations? Click on Price this trip on the map below to customize, price, and book your multi-stop trip! North Korea Almost untouched by tourism, North Korea lets in very few westerners each year and you enter strictly on the government’s terms with an approved tour guide. Myanmar