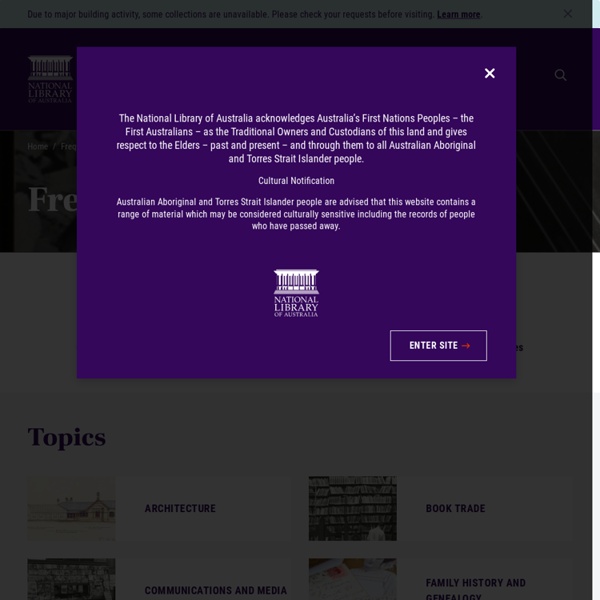 Andrew Baxter — Crash, Correction and Market Pullback 50 words project — Research Unit for Indigenous Language | Faculty of Arts This project aims to provide fifty words in every Indigenous language of Australia. The words are provided online with community permission, and with audio provided by a language speaker. The languages and words are displayed on a map of Australia so that users can easily find the information relevant to their local area. We hope that this will be a useful resource for schools and educational organisations to learn 50 words in their local language, and for the general public to discover and appreciate the diversity of First Nations' languages around Australia. View the 50 words interactive language map Thank you to First Languages Australia for allowing us to use their Gambay map as our base map for this project. Would you like your language included? If you interested in adding your language or would like further information about the 50 words project please email RUIL. Learning Resources Here you can find a set of learning activities to accompany the 50 Words map. Fun Learning Activities

en.m.wikipedia German communist political theorist Friedrich Engels ( ENG-(g)əlz;[2][3][4] German: [ˈfʁiːdʁɪç ˈʔɛŋl̩s]; sometimes anglicised Frederick Engels; 28 November 1820 – 5 August 1895) was a German philosopher, historian, communist, social scientist, sociologist, journalist and businessman.[5] His father was an owner of large textile factories in Salford, England and in Barmen, Prussia (what is now in Wuppertal, Germany). Engels developed what is now known as Marxist theory together with Karl Marx and in 1845 he published The Condition of the Working Class in England, based on personal observations and research in English cities. In 1848, Engels co-authored The Communist Manifesto with Marx and also authored and co-authored (primarily with Marx) many other works. Engels died in London on 5 August 1895, at the age of 74 of laryngeal cancer and following cremation his ashes were scattered off Beachy Head, near Eastbourne. Biography[edit] Early years[edit] Manchester[edit] Paris[edit] Brussels[edit]

68_01_08 Marx-Engels Correspondence 1868 Karl Marx to Friedrich Engels in Manchester, 8 January 1868 Source: Karl Marx and Frederick Engels, Selected Correspondence (Progress Publishers, Moscow, 1975). Scanned and prepared for the Marxist Internet Archive by Paul Flewers. Dear Fred With regard to Dühring. [1] It is a great deal from this man that he almost positively receives the section on Primitive Accumulation. 1) That in contrast to all former political economy, which from the very outset treats the different fragments of surplus value with their fixed forms of rent, profit, and interest as already given, I first deal with the general form of surplus value, in which all these fragments are still undifferentiated – in solution, as it were. 3) That for the first time wages are presented as an irrational manifestation of a relation concealed behind them, and that this is scrupulously demonstrated with regard to the two forms of wages – time rates and piece rates. Notes 1. 2. 3. 4.

www.britannica Friedrich Engels, (born Nov. 28, 1820, Barmen, Rhine province, Prussia [Germany]—died Aug. 5, 1895, London, Eng.), German socialist philosopher, the closest collaborator of Karl Marx in the foundation of modern communism. They coauthored The Communist Manifesto (1848), and Engels edited the second and third volumes of Das Kapital after Marx’s death. Top Questions What did Friedrich Engels do for a living? Engels was (1842–44) a managerial apprentice in a Manchester, England, cotton mill co-owned by his father. When did Friedrich Engels get married? Engels did not believe in marriage, so he did not marry his working-class companion Mary Burns, with whom he lived during much of the time he spent in England from the early 1840s. What did Friedrich Engels write? Engels authored with Karl Marx The German Ideology and The Communist Manifesto, and he completed volumes 2 and 3 of Marx’s Das Kapital after Marx’s death. Why is Friedrich Engels famous? Early life Facts Matter. Conversion to communism

marx%20vulgar Reconstituted Socialist Party of Great Britain - Marx Studies - CAPITAL and Vulgar Economics CAPITAL and Vulgar Economics Marx’s Capital is subtitled ‘A CRITIQUE OF POLITICAL ECONOMY’. This raises two questions; what is a ‘critique’ and what is ‘political economy’? To answer these questions, it is important to remember that CAPITAL is not a theory of prices and markets. CAPITAL questions the anti-social process of capitalist production and exchange for profit. In order to be able to extract value from the consumption of a commodity, our friend, Moneybags, must be so lucky as to find, within the sphere of circulation, in the market, a commodity, whose use-value possesses the peculiar property of being a source of value, whose actual consumption, therefore, is itself an embodiment of labour, and, consequently, a creation of value. The commodity, labour power, is sold by the working class because workers, unlike the capitalists, do not own the means of production and distribution.

Three simple steps to becoming a successful Online Investor - Andrew Baxter Like all traders and investors, I periodically review the performance of my portfolios and check in on whether they are getting the job done. I say periodically, because the temptation – a dangerous one for many – is to be constantly watching and let’s face it, this is a long term game, not a get rich quick punt, right? For the sideways to slightly bullish market As such, over the past few months, one of my personal favourites – the covered call, has continued to deliver the cash flow I seek from that particular portfolio. For example, this calendar year, in the Australian market, FMG being the one blot on the ledger, we have had only one loser from 13 closed positions.