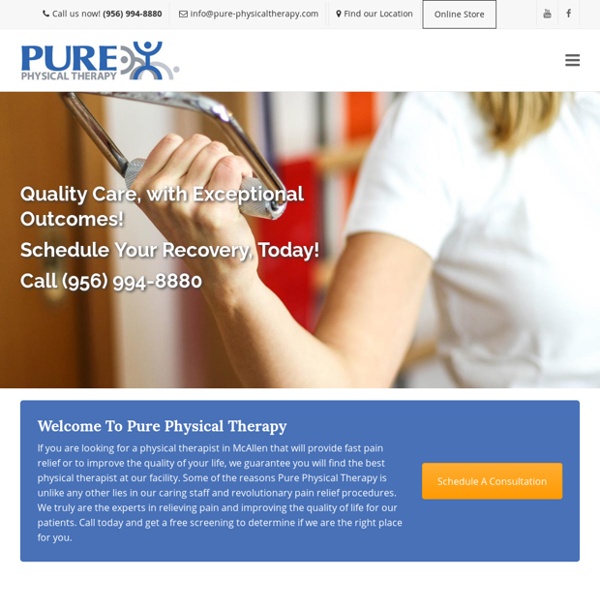 Fort Walton Beach Vacation Home Rentals Fort Walton Beach Property ManagementAbout UsVacation GuideContact Us Hours Mon - Fri: 9AM - 5:30PM Sat, Sun: 8AM - 3PM Emergency: 24x7 Fort Walton Beach Vacation Property Management Services in Florida iTrip Vacations Fort Walton Beach serves vacation rental homeowners in Okaloosa County, including Okaloosa Island. Homeowners who list with iTrip receive: Facebook shuts down pro-Trump 'Stop the Steal' group over 'worrying calls for violence' Falsely declaring victory while votes are still being counted, President Donald Trump threatened to ask the Supreme Court to halt the counting of legally cast absentee ballots, which he described as a "fraud." USA TODAY Facebook shut down a fast-growing pro-Trump “Stop the Steal” group calling for "boots on the ground to protect the integrity of the vote” over “worrying calls for violence.” The Facebook group, which attracted more than 350,000 members and nearly 7,000 posts in two days, was being used to organize protests with the rallying cry that Democratic challenger Joe Biden was trying to steal the election. It was named after a hashtag weaponized by President Donald Trump and his allies to boost unsubstantiated claims of voter fraud that could delegitimize a Biden win. “In line with the exceptional measures that we are taking during this period of heightened tension, we have removed the Group ‘Stop the Steal,’ which was creating real-world events,” Facebook said in a statement.

Protests Draw Thousands Over State Stay-At-Home Orders During Coronavirus Pandemic Thousands of cars jammed streets surrounding Michigan's state capitol in protest of Gov. Gretchen Whitmer's stay-at-home order. USA TODAY WASHINGTON – Multiple states have seen protests as stay-a-home orders meant to curb the spread of the coronavirus continue. Many protesters were angry about the economic ramifications the restrictions are causing. WNBA players react to Breonna Taylor settlement The league, which began its playoffs on Tuesday, dedicated the 2020 season to Taylor and the Say Her Name movement, which raises awareness for Black female victims of police violence. All season, in Bradenton, Florida, WNBA players have worn warmup shirts with the words "Black Lives Matter" displayed on the front and "Say Her Name" on the back, along with Taylor's name on their jerseys. Earlier on Tuesday, it was announced that the city of Louisville had agreed to pay $12 million to the family of Taylor and institute sweeping police reforms in a settlement of the family's wrongful death lawsuit. "That's it?"

Public health labs worry 'bad data' could taint US recovery from coronavirus crisis. A Los Angeles County test is looking for pivotal information about whether people can develop immunity that helps them fight off future infections. USA TODAY Companies are lining up to market an emerging type of blood test to detect whether a person has ever had the novel coronavirus. AT&T thinks you might watch ads in exchange for a cheaper phone plan "I believe there's a segment of our customer base where given a choice, they would take some load of advertising for a $5 or $10 reduction in their mobile bill," Stankey told Reuters. AT&T confirmed those comments to CNN Business. (The phone carrier owns CNN's parent company, WarnerMedia.) The new plan could come as early as "in a year or two," he told Reuters.

Stanford professor claims coronavirus death rate 'likely orders of magnitude lower' than first thought Get all the latest news on coronavirus and more delivered daily to your inbox. Sign up here. Stanford University professor of medicine Dr. Jay Bhattacharya told "Tucker Carlson Tonight" Tuesday that he believes the actual death rate from the coronavirus pandemic is "likely orders of magnitude lower than the initial estimates." "Per case, I don't think it's as deadly as people thought," Bhattacharya told host Tucker Carlson. " ... The World Health Organization put an estimate out that was, I think, initially 3.4 percent.