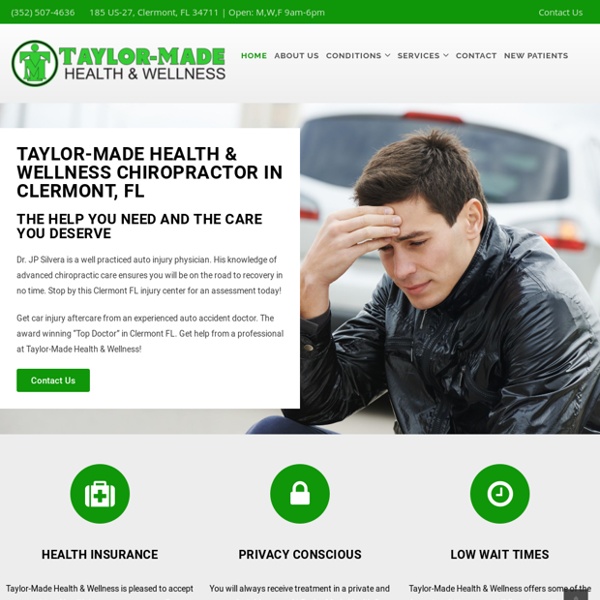 Grieving mother scammed out of $2,400 trying to buy puppy to cope with daughter's death Washington resident Jeanne Dixon was grieving the death of her 19-year-old daughter when scammers posing as a dog breeder used her sadness to extort her for thousands of dollars. Complaints about pet scams have roughly doubled from last year, according to a new Better Business Bureau report, and Americans have lost more than $2 million. Scammers are taking advantage of people who are lonely or desperate, causing not only financial losses but real heartbreak.

New York Coronavirus Cases Increase To 33 New York Governor Andrew Cuomo has announced a total of 33 positive coronavirus cases in New York state. Previously, the state had confirmed 22 cases; Cuomo confirmed an additional 11 at a press release on Friday. Gov. Cuomo addressed the increase in cases, explaining the state is testing more individuals. “The more you test, the more positives you will find, and remember, we are predominantly testing people who have a higher probability because they are in the chain of contact with people who have already tested positive,” Cuomo said.

City serve up football d’escalier, the perfect riposte a little too late The French have a phrase for things such as this. L’esprit de l’escalier describes that moment on the stairs when you think of exactly the right witty riposte, just 10 minutes too late. There was something of that spirit here on an engrossing mid-summer night at the Etihad Stadium. Manchester City played like princes, made Liverpool gasp for air and handed out a thrillingly fluent, thrillingly pointless 4-0 thrashing to the club football champions of the world. This was Premier League football de l’escalier, the perfect riposte a beat too late. Tsunami risk identified near future Indonesian capital Image copyright Getty Images Scientists have identified a potential tsunami risk in the region chosen by Indonesia for its new capital. The researchers mapped evidence of multiple ancient underwater landslides in the Makassar Strait between the islands of Borneo and Sulawesi. If the largest of these were repeated today, it would generate tsunami capable of inundating Balikpapan Bay - an area close to the proposed capital. But the international team cautions against an overreaction.

Biden introduces economic team, telling Americans "help is on the way" Washington — President-elect Joe Biden formally introduced Tuesday the officials who will lead his economic team, which is poised to take the helm of the federal government as the nation grapples with the economic fallout of the coronavirus pandemic. Joined in Wilmington, Delaware, by each of the six future nominees and appointees as well as Vice President-elect Kamala Harris, Mr. Biden heralded his new team as "ground-breaking Americans who come from different backgrounds, but share my core vision for economic relief." "A first-rate team that's going to get us through this ongoing economic crisis and help us build the economy back, not just build it back, but build it back better than before," he said.

Washington County Recommends All 2.2m Residents To Work From Home, Tells Over 60's To Stay Indoors A Washington state county, where 31 coronavirus cases and 9 deaths have been reported, has recommended to its 2.2 million residents that they should work from home to help slow the spread of the infectious disease, and further urged everyone over 60 to stay indoors. Public Health officials in King County on Wednesday recommended that businesses allow their employees to telecommute throughout March in an effort to reduce the amount of face-to-face contact between large numbers of people during this “critical period” in the COVID-19 outbreak. “We are encouraging employers to maximize telecommuting and to make it possible for employees who can work from home to do so," King County Executive Dow Constantine said Wednesday. "Community groups should avoid creating large gatherings." An Amazon spokesperson on Tuesday said an employee who worked in a building on the company's campus in Seattle had tested positive for the COVID-19 coronavirus.

Sterling and Foden star as Manchester City rain on Liverpool's title parade Manchester City were superb on a night when Pep Guardiola and his players may have wondered how Liverpool could arrive as champions with a 23-point advantage. Pep Guardiola’s stance is that his side must prove itself each time it takes the field and his players walked the manager’s talk as they gave the still reigning European champions a schooling. Raheem Sterling was his team’s star, scoring while also creating the opener in what augurs nicely for City’s upcoming Champions League campaign. “Next season the manager said we need to go out here and try to do our best and that next season starts today and I think we did well,” the forward said.

'Zoombombing' targeted with new version of app Image copyright Getty Images Zoom has said it will release an improved version of its hugely popular video conferencing app this week. It comes after issues with the company's data security and privacy measures have come under intense scrutiny. NFL Week 13 Power Rankings: Seahawks, Packers storm back into top 5 The Seattle Seahawks and Green Bay Packers made their way back into the top five in the latest NFL power rankings. Quarterback Russell Wilson completed 22 of 31 passes for 230 yards and one touchdown, and wide receiver DK Metcalf hauled in 10 receptions for 177 yards for the Seahawks in a 23-17 victory over the Philadelphia Eagles on Monday Night Football. With the win, the Seahawks improved to 8-3 and regained control of the NFC West.

Coronavirus Crisis Holiday Bargains The coronavirus crisis has brought about bleak times for travellers, with flights to many popular destinations restricted or cancelled. But the good news is that with airlines struggling to fill cabins, flight prices are plummeting. And package holiday prices are falling, too. TravelSupermarket has been analysing customer searches and package holiday prices and reports significant drops. BA is currently offering a whole host of amazing business class deals. Ben Stokes's fitness to bowl is key to England's final selection Grey clouds and sporadic gusts of rain hovered over Old Trafford on the eve of the Test. The covers were permanently on and the West Indies players in full tracksuits, bobble hats and the odd umbrella were ambling across the playing surface, drifting slowly from their place of practice back to their hotel rooms. It was a bleak, unworldly sight and a reminder of the sacrifices the players are making to deliver this series. It looks much more normal when switching on the TV at 10.55am.

Coronavirus: Italy's PM outlines lockdown easing measures Image copyright EPA Italy has outlined plans to ease the strict restrictions imposed seven weeks ago to curb the spread of the coronavirus as it recorded its lowest daily death toll since mid-March. Prime Minister Giuseppe Conte said curbs would be relaxed from 4 May, with people being allowed to visit their relatives in small numbers, in masks. Parks will reopen, but schools will not restart classes until September. Other countries like Switzerland and Spain are also relaxing their measures. Italy recorded 260 new virus-related deaths on Sunday, the lowest daily figure since 14 March.