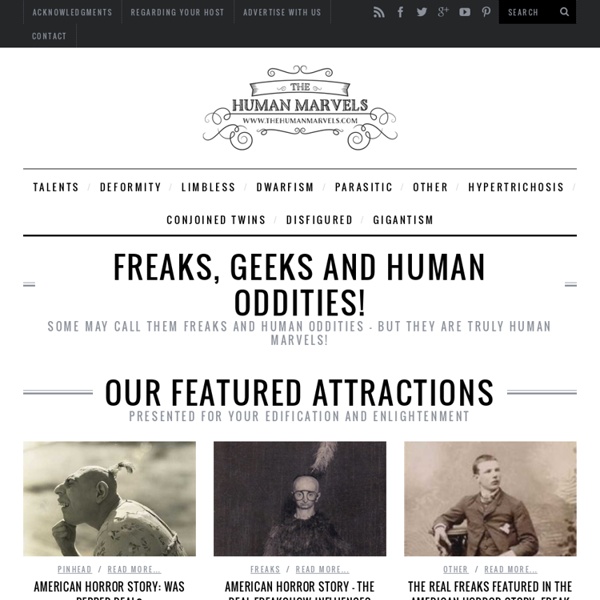 Wei Wei Gallery The voguish and gaudy single girl image in my works represents a whole group in our society, namely youngsters around their puberty. They regard themselves as matur and start to get some clue of life, in this age they tend to be most vulnerable to cultural heresies. 1972 Born in Qi Xian, Shanxi Province. 1997 Graduated from Oil Painting Department of Beijing Institute of Education with Master’s Degree; Now he works and lives in Beijing. Solo Exhibition: 2008 Wang Zhijie Solo Exhibition, Michael Schultz Gallery Beijing, Beijing, China

"The Mind as the Software of the Brain" by Ned Block Ned BlockNew York University 1. Machine Intelligence 2. Home Page - Laurence McGilvery - Books on Art The books described here are only a tiny fraction of an estimated 30,000 books and exhibition catalogues currently in stock. The great majority are on modern and contemporary art and artists--Cubism, Futurism, Expressionism, Dada, Surrealism, Abstract Expressionism, Cobra, Pop Art, Minimalism, Conceptual Art, Fluxus and so on. You also will find photography and unusual books in other areas. Hungarian caricatures, 1933. For a unique album from Budapest of brilliant, original caricatures worthy of publication and exhibition, please click here.

English 50 Exercises for Story Writers English 50 – Intro to Creative Writing: Exercises for Story Writers Basic Theory: What is a short story? As soon as someone delivers a definition, some good writer will write a story that proves the theory wrong. About the only thing we can say for sure is that short stories are short and that they are written in what we call prose. Some attributes, however, seem to show up more often than not. the inspiration for "Freaks" by Tod Robbins Copied in the M-G-M Script Dept. Sept. 18, 1928 From the book Who Wants a Green Bottle? The following short story, Spurs by Tod Robbins, is the work which Freaks is based upon. Handbags, Cute Handbags & Cute Purses Jazz up your style with a cute handbag! Pull together any look with our variety of chic clutches, charming evening bags, and purses full of personality. Add a sweet touch to your everyday outfits with our vintage-inspired handbags! Complement a romantic, ruffled blouse with a retro-style purse.

Secret Teachings of All Ages: The Pythagorean Theory of Music and Color Index Previous Next HARMONY is a state recognized by great philosophers as the immediate prerequisite of beauty. A compound is termed beautiful only when its parts are in harmonious combination. The world is called beautiful and its Creator is designated the Good because good perforce must act in conformity with its own nature; and good acting according to its own nature is harmony, because the good which it accomplishes is harmonious with the good which it is. Beauty, therefore, is harmony manifesting its own intrinsic nature in the world of form. a classic 1973 commentary on the cult horror film "Freaks" FREAKS: Re-Evaluating A Screen Classic by Ronald V. Borst Reprinted from Photon #23 (Published 1973) © 1973 by Mark Frank; used by permission of the author and the publisher.

18 Empowering Illustrations to Remind Everyone Who's Really in Charge of Women's Bodies Image Credit: Carol Rossetti When Brazilian graphic designer Carol Rossetti began posting colorful illustrations of women and their stories to Facebook, she had no idea how popular they would become. Thousands of shares throughout the world later, the appeal of Rosetti's work is clear. Much like the street art phenomenon Stop Telling Women To Smile, Rossetti's empowering images are the kind you want to post on every street corner, as both a reminder and affirmation of women's bodily autonomy. "It has always bothered me, the world's attempts to control women's bodies, behavior and identities," Rossetti told Mic via email. "It's a kind of oppression so deeply entangled in our culture that most people don't even see it's there, and how cruel it can be."

Color Meanings - Explore Palettes and Symbolism - Color Meaning and Colors That Go Together Updated October 28, 2015. Color symbolism is the use of color to represent traditional, cultural, or religious ideas, concepts, or feelings or to evoke physical reactions. Jump right to one of the colors or color groups I cover in detail or scroll past the color list for more general discussion of color meanings and how color works. This page and all its individual color symbolism pages have been copied in whole or in part many times over by others. On these About.com pages you will find my original, frequently updated, and ever-expanding and detailed look at the symbolism and suggested use of the many colors of our world, no matter how you want to use those colors. "Freaks" script synopsis Continuity and Dialogue by Willis Golbeck and Leon Gordon Additional dialogue by Edgar Allan Woolf and Al Boasberg Direction by Tod Browning Supervision by Mr. Thalberg Production #592 (Note: This script synopsis comes directly from the M-G-M archives.

When Edward Gorey Illustrated Dracula: Two Masters of the Macabre, Together by Maria Popova “No man knows till he has suffered from the night how sweet and dear to his heart and eye the morning can be.” As if knowing that the great Edward Gorey illustrated a small stable of little-known and wonderful paperback covers for literary classics weren’t enough of a treat, how thrilling it is to know that he also illustrated the occasional entire volume, from classic fairy tales to H.