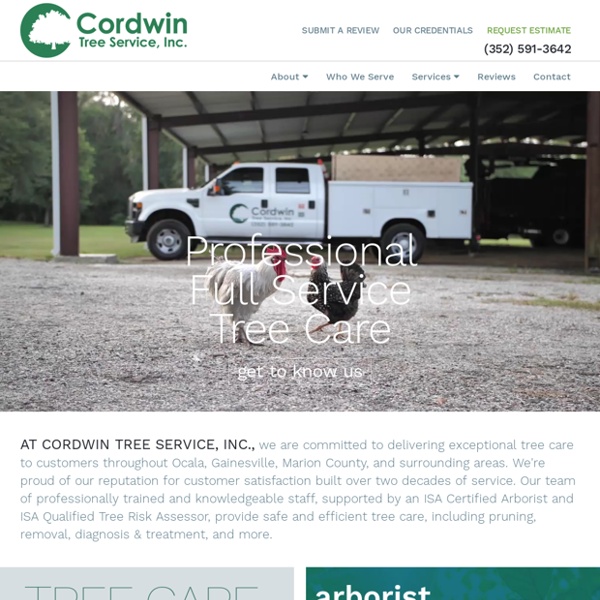 Coronavirus May Have Spread in U.S. for Weeks, Gene Sequencing Suggests Researchers who have examined the genomes of two coronavirus infections in Washington State say the similarities between the cases suggest that the virus may have been spreading in the state for weeks. Washington had the United States’ first confirmed case of coronavirus, announced by the Centers for Disease Control and Prevention on Jan. 20. Based on an analysis of the virus’s genetic sequence, another case that surfaced in the state and was announced on Friday probably was descended from that first case. The two people live in the same county, but are not known to have had contact with one another, and the second case occurred well after the first would no longer be expected to be contagious. Dr.

Coronavirus cancels Louisiana primary but March 17 states are still on and planning a 'clean' vote Speaker of the House Nancy Pelosi, D-Calif., says Congress will pass a bill to help families fight coronavirus. Louisiana's chief elections officer, Kylse Ardoin, asked the governor on Friday to postpone April's presidential primary election due to the spread of coronavirus, but the four states holding contests on Tuesday are proceeding -- albeit with caution.. Ardoin, Louisana's secretary of state, said he wants to delay the April 4 primary until June 20.

Thomas Bach: IOC 'of course' considering alternatives for Tokyo Olympics due to coronavirus. SportsPulse: USA TODAY Sports' Nancy Armour breaks down why the 2020 Olympics could be postponed. USA TODAY The International Olympic Committee is “of course” considering alternatives if COVID-19 makes it impossible to hold the Tokyo Games this summer, but president Thomas Bach indicated in an interview with The New York Times that cancellation is not one of them. Despite the worsening coronavirus pandemic, Bach reiterated that the IOC does not need to make any decisions now because the Opening Ceremony isn’t until July 24.

Pain but No Panic in Texas Oil Patch as Saudis Flood Market KARNES CITY, Texas — Leaner days are back in the oil patch of South Texas. Once-busy roads are empty except for the workers repairing the potholes from the damage done by truck traffic in the last boom. Oil producers have begun to lay off employees and call their service companies to say that they have drilled their last well for a while. One temporary-housing camp is offering free food to attract lodgers, and trailer parks are emptying. Property Management Hollywood Hollywood Property ManagementAbout UsVacation GuideContact Us Hours Mon - Fri: 9AM - 5PM Sat, Sun: 9AM - 3PM Hollywood Vacation Property Management Services iTrip Vacations Hollywood – owned and managed by Danny Rood and Lilly Zabat – proudly serves Los Angeles County, including Glendale, Hollywood Hills, Los Feliz and Silver Lake.

Coronavirus wreaks havoc in African American neighbourhoods Image copyright Getty Images Stark statistics from Chicago health officials have underscored the heavy toll of coronavirus on black Americans. Black Chicagoans account for half of all coronavirus cases in the city and more than 70% of deaths, despite making up 30% of the population. Other cities with large black populations, including Detroit, Milwaukee, New Orleans and New York, have become coronavirus hotspots. The US has recorded nearly 370,000 virus cases and almost 11,000 deaths. Microsoft sees huge boost to Teams with 44 million, with COVID-19 sending workers home Microsoft Teams has come up with a solution to the problem many of us working at home types are facing. Noise in the background. The company announced a "noise suppression" feature, "which will minimize distracting background noise (e.g., keyboard typing, vacuum cleaner), allowing you to hear what’s being said," the company says. However, before you get too excited and rush to use it, Microsoft says the feature won't be live until later in the year. But it's worth looking forward to.

Bill Gates to log off from Microsoft board 45 years after founding firm Bill Gates is to leave the board of Microsoft 45 years after setting up the company with his childhood friend, closing a chapter in the history of America’s technology boom. Mr Gates, who rivalled the late Steve Jobs for the title of most prominent figure in the US tech scene, is to dedicate more time to his charitable activities, which include health, education and climate change, Microsoft said last night. In 1975 Mr Gates dropped out of Harvard University to co-found Microsoft with Paul Allen, who died in 2018. The software group, famous for its Windows operating system and Office productivity software, went public in 1986 and is now worth $1.2 trillion.

As Coronavirus Sweeps Country, Parents Worry About Vulnerable Kids Being Kept In School Coronavirus can be scary to adults, but for kids it can be even more difficult to comprehend. Here's a little expert advice about how to discuss it. Buzz60 Andy Diacetis was at dinner a few weeks back with his wife when his friend, a doctor, made a stunning comment. “Everybody in that facility is gonna die,” said the doctor, in reference to the Life Care Center in Kirkland, Wash., where the first U.S. cases of coronavirus were confirmed. Coronavirus: Why China's claims of success raise eyebrows Image copyright Getty Images China has reported no new deaths from coronavirus anywhere in the country, for the first time since the beginning of the outbreak. But as the BBC's Robin Brant writes, there are lingering questions over how far these figures, and therefore China's narrative on the outbreak, can be trusted.