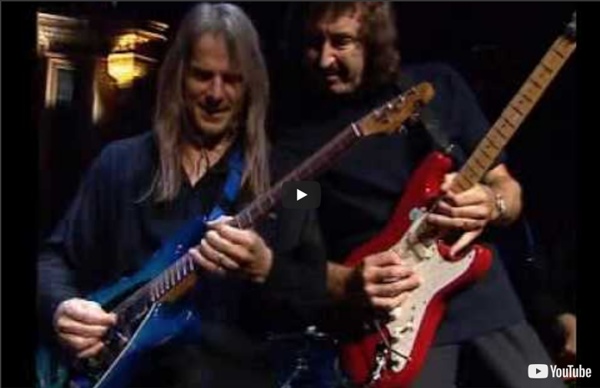 Swoon The Ultimate Collection Swoon is one of the most remarkable musical phenomena of our time. Featuring favourites from the original collections alongside tracks never heard before on a Swoon album. 20 years ago, ABC Classic FM’s Breakfast presenter Christopher Lawrence and producer Philip Carrick had an idea: amidst the up-beat music that listeners needed to kick-start their day, they introduced a segment dedicated to calm and reflection, a moment to draw breath before the day started. Jimmy Ruffin, Motown singer, dies aged 78 20 November 2014Last updated at 01:08 ET Ruffin, pictured in 1998, was approached to join the Temptations before his brother Jimmy Ruffin, the Motown performer who scored his biggest hit with 1966's What Becomes of the Broken Hearted, has died at the age of 78. News of his death follows reports last month that he was seriously ill and in intensive care at a Las Vegas hospital. Born in Mississippi, Ruffin moved to Detroit in the early 1960s and was signed to Motown's Miracle label.

Ben E King: R&B legend dies at 76 - BBC News R&B and soul singer Ben E King, best known for the classic song Stand By Me, has died at the age of 76. King started his career in the late 1950s with The Drifters, singing hits including There Goes My Baby and Save The Last Dance For Me. After going solo, he hit the US top five with Stand By Me in 1961. It returned to the charts in the 1980s, including a three-week spell at number one in the UK following its use in the film of the same name and a TV advert. King's other hits included Spanish Harlem, Amor, Don't Play That Song (You Lied) and Supernatural Thing - Part I. The singer died on Thursday, his publicist Phil Brown told BBC News.

מאגר ענק של מוזיקה קלאסית בהופעות חיות Wolfgang Amadeus Mozart January 27, 1756 –December5, 1791, was a prolific and influential composer of the Classical era. Mozart showed prodigious ability from his earliest childhood. Already competent on keyboard and violin, he composed fromthe age of five and performed before European royalty. At 17, he was engaged as a court musician in Salzburg, but grew restless and travelled in search of a better position, always composing abundantly. While visiting Vienna in 1781, he was dismissed from his Salzburg position.

Celtic music Celtic music is a broad grouping of musical genres that evolved out of the folk musical traditions of the Celtic people of Western Europe.[1][2] It refers to both orally-transmitted traditional music and recorded music and the styles vary considerably to include everything from "trad" (traditional) music to a wide range of hybrids. Often the melodic line moves up and down the primary chords in so many songs. There are a number of possible reasons for this: Melodic variation can be easily introduced. These two latter usage patterns may simply be remnants of formerly widespread melodic practices. Often, the term Celtic music is applied to the music of Ireland and Scotland because both lands have produced well-known distinctive styles which actually have genuine commonality and clear mutual influences. The definition is further complicated by the fact that Irish independence has allowed Ireland to promote 'Celtic' music as a specifically Irish product.

בא במייל -מאגר ענק של מוזיקה קלאסית בהופעות חיות Wolfgang Amadeus Mozart January 27, 1756 –December5, 1791, was a prolific and influential composer of the Classical era. Mozart showed prodigious ability from his earliest childhood. Already competent on keyboard and violin, he composed fromthe age of five and performed before European royalty. At 17, he was engaged as a court musician in Salzburg, but grew restless and travelled in search of a better position, always composing abundantly.