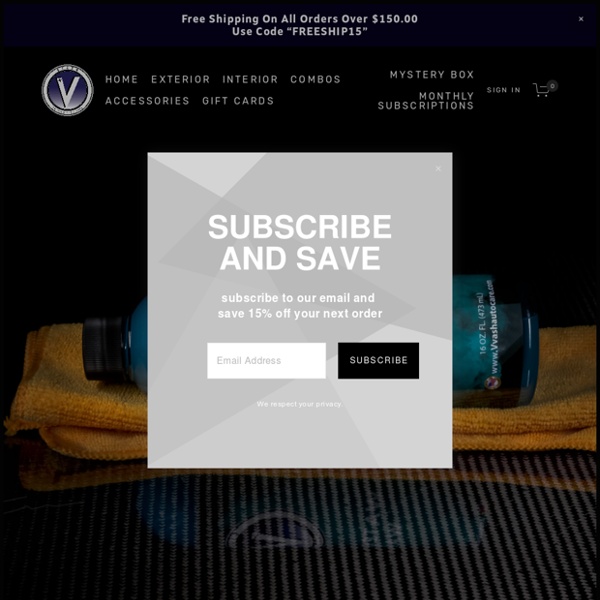 Leroy Sané completes move to Bayern Munich from Manchester City Leroy Sané has completed his move to Bayern Munich from Manchester City, joining the German champions in a deal worth an initial €45m (£40.9m) plus add-ons. Sané has signed a five-year contract with Bayern after the two clubs agreed a deal that should quickly rise to €49m (£44.1m) through achievable add-on fees. The total value of the transfer with all additional fees is thought to be €60m (£54.1m). “Bayern is a great club with big goals – and these goals suit me as well,” the 24-year-old Sané told the club’s official website. “I’m looking forward to the new challenge and can’t wait to train with the team. America’s election - Why it has to be Biden THE COUNTRY that elected Donald Trump in 2016 was unhappy and divided. The country he is asking to re-elect him is more unhappy and more divided. After almost four years of his leadership, politics is even angrier than it was and partisanship even less constrained.

Coronavirus: EasyJet warns of more job losses as Ryanair labels travel quarantine a 'political stunt' Ryanair has criticised quarantine measures as a "political stunt" while EasyJet warns there could be more job losses if UK's policy for international travellers continues. Johan Lundgren, chief executive of EasyJet, told Sky's Ian King Live that he "feared" there would be more job losses at the airline if the quarantine period lasts longer than expected. The UK introduced a 14-day quarantine period for international arrivals starting from 8 June despite warnings from some of the biggest airlines in the country that the move will cause a collapse in tourism and damage exports. Under the new rules, those failing to self-isolate for 14-days could face a fine of £1,000.

Las Vegas mass shooting: A judge has approved a $800 million settlement for the 2017 victims - CNN After months of negotiations, all sides in a class action lawsuit against the owner of the Mandalay Bay Resort and Casino in Las Vegas agreed to the settlement, plaintiffs' attorney Robert Eglet told CNN by phone. There is a 30 day period of appeal for the settlement, Eglet said. "We are hopeful it will be completed in a manner that we will be able to disperse the victims' funds before the end of the year." The settlement will be divided among more than 4,000 claimants in the class action suit. The exact amounts going to each victim will be determined independently by a pair of retired judges agreed to by both sides. Eglet said only one of the potential claimants in the case decided to opt out of the lawsuit.

Beethoven: where to start with his music It’s not only because this year is the 250th anniversary of his birth that Ludwig van Beethoven (1770-1827) is the obvious composer with whom to begin a series like this, just as it’s no accident of history that almost two centuries after his death, Beethoven is still seen as the archetype of the great composer – the gruff, uncompromising genius increasingly cut off from the world by deafness, who forged his own artistic path, increasingly regardless of what others thought of him and his work. The music you might recognise The music by which he’s known to the wider world – whether it’s his Fifth Symphony, with its V for Victory motto that became such a symbol of hope for the allies during the second world war, the setting of Schiller’s Ode to Joy that ends his Ninth, or piano works such as the Moonlight Sonata and the bagatelle Für Elise, known to generations of aspiring pianists – tells only a small part of the Beethoven story. His life … … And times Why does Beethoven still matter?

‘Halloween Kills’: Michael Myers Is Still Alive, Laurie Strode Warns About The Killings In Bloody Teaser - Entertainment David Gordon Green’s Halloween (2018) changed a lot of things not just for the slasher film franchise but also for the business of spooky sequels, a retcon in this case. If you need a little reminder, the Green directorial was a direct retroactive continuity progression of John Carpenter’s original Halloween (1978) that introduced Michael Myers as The Shape, a masked serial killer and dispelled many other sequels since the release of the OG. It went on to rake in a lot of money thanks to Jamie Lee Curtis’ return as Laurie Strode after 40 years of her narrow escape, which gave the film a familial feel. Which is exactly why Blumhouse renewed the sequence and okayed two more sequels of the plot namely, Halloween Kills and Halloween ends which were to be released in 2020 and 2021 respectively! Yeah, that didn’t happen courtesy – the Coronavirus pandemic, and the films got pushed to 2021 and 2022. But hey, we can now indulge in a few jump scares while we wait.

Hollywood Vacation Rentals Hollywood Property ManagementAbout UsVacation GuideContact Us Hours Mon - Fri: 9AM - 5PM Sat, Sun: 9AM - 3PM Hollywood Vacation Property Management Services iTrip Vacations Hollywood – owned and managed by Danny Rood and Lilly Zabat – proudly serves Los Angeles County, including Glendale, Hollywood Hills, Los Feliz and Silver Lake. Breonna Taylor: Louisville SWAT commander had feeling 'something really bad happened,' reports say A Louisville SWAT Team lieutenant who responded to the crime scene that was later reported to be the fatal officer-involved shooting of Breonna Taylor said he and other team members left the incident with a “bad” feeling about the events that had taken place, according to reports. Lt. Dale Massey, a Louisville Metro Police Department SWAT Team commander with more than 19 years on the job, was in the process of executing a search warrant in the Kentucky city on March 13 when he learned heard about of an officer-involved shooting at a simultaneous raid at Taylor's home on Springfield Avenue, he told investigators in audio that was obtained by local news site WDRB.com and VICE News. "It was just an egregious act, from our perspective, if that’s in fact what happened.

‘I don’t let regret in’: Pierce Brosnan on love, loss and his life after Bond I am 10 minutes into my Zoom interview with Pierce Brosnan when his son Dylan arrives off-screen with his father’s coffee. “Did you put sugar in this?” he says to the 23-year-old. “Some more milk, please, I don’t take mine black.” Dylan is sent back to correct it. Star Clemson quarterback Trevor Lawrence tests positive for COVID-19 Clemson star quarterback Trevor Lawrence has tested positive for COVID-19 ahead of the No. 1 Tigers' game against Boston College on Saturday, Lawrence and the program announced Thursday night. Lawrence's positive test came on Wednesday after he tested negative on Sunday, Clemson athletic director Dan Radakovich told CBS Sports. Lawrence will miss Saturday's game, and while his status for next week's showdown with No. 4 Notre Dame is unknown, it appears possible that he could be cleared. "I have tested positive for COVID-19, and my symptoms have been relatively mild while I'm following the protocol from Clemson and the ACC. The only thing that hurts is missing an opportunity to be with my teammates this weekend and play the game I love," Lawrence said in a statement.

UK to start post-Brexit trade talks with Japan Image copyright Getty Images The UK and Japan are set to begin talks on Tuesday aimed at reaching agreement on a post-Brexit trade deal. The negotiations come as London and Tokyo work towards replacing the agreement Britain currently has with Japan through the European Union. Without a new deal by 1 January 2021 the two countries will default to World Trade Organization trading terms. That would mean tariffs and obstacles to commerce between the UK and its fourth-largest non-EU trading partner.