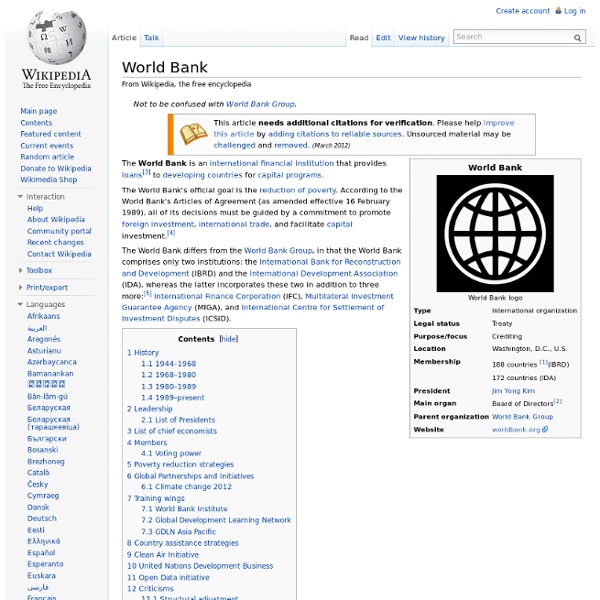 Time Machine ISS TRANSIT OF VENUS: High above Earth, astronaut Don Pettit is about to become the first human to witness and photograph a transit of Venus from space. His images and commentary will be streamed to Earth during the crossing. [full story] [video] VENUS PASSES MERCURY, APPROACHES THE SUN: Venus is approaching the sun in advance of the June 5th Transit of Venus. From here on Earth, the second planet has become difficult to see wrapped in bright sunlight. The Solar and Heliospheric Observatory, however, has no such trouble. A 24-hour movie shows that Mercury is exiting stage left as Venus plunges deeper into sunlight. Amateur astronomers who manage to locate Venus in broad daylight will find that the planet has turned into a delightfully slender crescent. The crescent could soon become a ring. Keep an eye on SpaceWeather's realtime photo gallery to see how Venus shape-shifts in the days ahead: On June 2, 2012 there were 1293 potentially hazardous asteroids.

Before I Die What matters most to you Interactive public art project that invites people to share their personal aspirations in public. After losing someone she loved and falling into depression, Chang created this experiment on an abandoned house in her neighborhood to create an anonymous place to help restore perspective and share intimately with her neighbors. The project gained global attention and thanks to passionate people around the world, over 1000 Before I Die walls have now been created in over 70 countries, including Kazakhstan, Iraq, Haiti, China, Ukraine, Portugal, Japan, Denmark, Argentina, and South Africa. 2011, New Orleans, LA. Cordoba, Argentina. Najaf, Iraq. Brooklyn, NY. Almaty, Kazakhstan Savannah, GA. Pohang City, South-Korea. San Francisco, CA. Johannesburg, South Africa. Cordoba, Argentina.