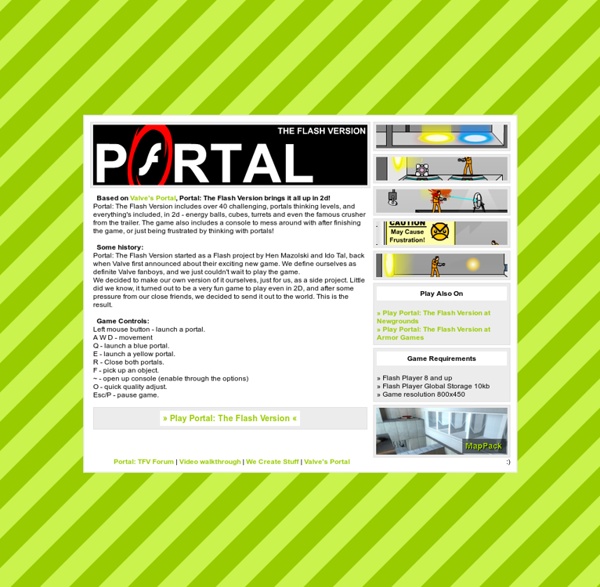 Caravel Games - DROD What is DROD? Philosophers had tried to tackle this question for decades. Very wise men have pondered the mechanics of the game since the dawn of time. Some have called it a very complex puzzle game series, and it has all the qualities of one. Others have called it a turn-based RPG, and said that Beethro Budkin, the main character, has an objective to finish his task no matter what. But DROD also tells the exciting story of Beethro Budkin's adventures in a world called the Eighth and his adventures in the mysterious realms that lie beneath its surface. Beethro started out his adventures clearing out DROD: King Dugan's Dungeon, which is where DROD began. Of course, a game with both "deadly" and "death" in it has to have a lot of action in it, and DROD has all that. However, that leaves us back at the start of the article, doesn't it? DROD is much more than a simple puzzle game. And then, after trying what seems to be every possible method available, lo and behold!

Caravel Games - AE Grab your sword and start chopping your way to the bottom of a vast dungeon! Learning how to play is simple--you move Beethro in one of eight directions or rotate his sword clockwise or counter-clockwise. Examine a detailed overhead view of an underground room and plan Beethro's movements with care, always keeping his sword between him and the critters. Each room of the dungeon is a handcrafted challenge for you to complete, with chambers and corridors purposefully designed to befuddle.

Rubik&#039;s Cube Solution By Lars Petrus Introduction This is a tutorial for my method of solving Rubik's Cube. It is intended both for beginners and experienced cubers. Using this method, I won the 1981 Swedish championships, and finished 4th in the 1982 world championships in Budapest. I'm very happy to provide this site as a free service to the world! Please take a look at my terminology, so you know the difference between a turn and a twist, for example. If you are a total beginner, look at this description of the basic concepts of Rubiks Cube. The animated Java cubes that are used for illustrations and examples are explained here. The Basic Idea Most people solve the cube layer by layer. In the final of the Swedish championship, 8 of 11 competitors used a vanilla layer-by-layer method. The basic problem with the layer method is a big one, and it's obvious once you realize it. Click ► for a sample solution in 41 turns. The Method The Petrus method has 7 steps: You can download the java code for the cubes.