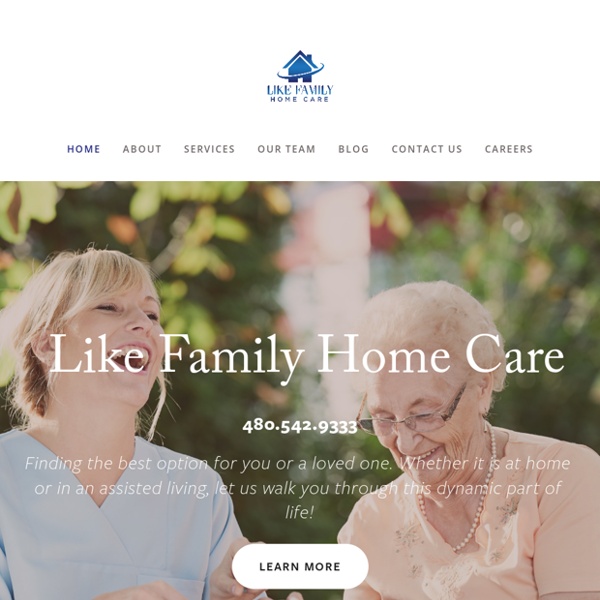 Trump calls GOP coronavirus proposal 'semi-irrelevant' as deal appears far off President Trump on Tuesday called the Senate Republicans' coronavirus relief package "semi-irrelevant" when asked whether he supported the legislation at a news conference, underscoring the deep divides between the White House, congressional Republicans and congressional Democrats as lawmakers scramble to pass something in the coming days. At the end of this week, extra unemployment benefits approved in previous legislation will expire just as millions of Americans will need to pay their rent. Yet Senate Republicans are struggling to rally behind their own $1 trillion proposal, as negotiations with Senate Democrats are set to ramp up. Then the bill will have to clear the Democrat-controlled House, which passed its own $3 trillion billion bill in May.

A new mini-moon about to join Earth's orbit. It could be a booster rocket from the 60s However, rather than some asteroid that will orbit around the Earth, it may actually just be some old space junk that made its way back to our planet. Dr. Paul Chodas, the director of NASA's Center for Near Earth Object Studies, believes that the object, named Asteroid 2020 SO, is an old booster rocket from the 1960s. Great granddaughter of anti-Nazi resistance fighter confronted a couple wearing swastika masks in a US Walmart "I never knew that I'd see this with my own eyes," Mueller said. "But we have to be aware and be prepared to step in." Mueller was born in Germany, and her great grandmother fought in the resistance against Nazis during the 1930s and 40s.

Thousands of people in California had their power shut off amid wildfire danger Strong Santa Ana winds, combined with dry fuels, led Southern California Edison (SCE) to enact a Public Safety Power Shutoff -- the intentional disruption of power to mitigate wildfire danger. Low humidity and wind gusts of 40-65 miles per hour are expected, according to the National Weather Center, raising the danger of debris coming in contact with power equipment that could emit sparks igniting dry brush and exploding into a wildfire. Nearly 112,000 more SCE customers have been warned that their electricity could be cut at any time on Thursday and Friday. "We understand these PSPS actions are disruptive to our customers—especially during the Thanksgiving holiday—and we are making every effort to reduce the impact," SCE said on Twitter.

Stock futures fall on COVID concerns, Europe faces lockdowns FOX Business' Neil Cavuto and Charles Payne answer your questions during the 'America Votes Together' town hall. U.S. equity futures are pointing to more selling when the Wednesday session begins on Wall Street. The major futures indexes suggest a decline of 1.7%, or more than 400 Dow points. With Tuesday's decline, the Dow Industrials have fallen in four of the last five sessions. Trump campaign considering possible convention acceptance speech from White House lawn The Trump Campaign is considering the possibility of having President Trump deliver his convention acceptance speech from the South Lawn at the White House, a source familiar with the talks told Fox News on Tuesday. The source noted it’s just one of several options the campaign is considering, but told Fox News nothing has been finalized. The discussions come as the convention details remain in flux, and as the campaign and the Republican National Committee continue to adjust their plans amid the coronavirus pandemic. Last month, the Trump campaign and the RNC dramatically downscaled the convention by canceling planned celebratory events in Jacksonville, Fla., amid a surge in cases in the state, and refocused their attention to convention business back in the original convention site of Charlotte, N.C.

Florida Gov. Ron DeSantis signs order clearing restaurants and bars to fully open The move means the state is transitioning into Phase 3 of reopening. The order treats restaurants and bars differently in terms of what local municipalities can do to restrict operations. "There will not be limitations, from the state of Florida," he said. DeSantis said he fully expects the state to host a "full Super Bowl" in February. The Super Bowl is scheduled to be held in Tampa Bay on February 7, 2021, according to the event's website. "We expect to do a full Super Bowl and we're going to show that we're going to be able to do that," he said. Hong Kong is setting up an election without a real opposition A special administrative region (SAR) of China, Hong Kong has a partially-autonomous political and legal system, including a limited form of democracy evolved from its days under British colonial rule. Those limits and the inability of the government to continue a transition to full democracy have long been criticized by the city's opposition, and sparked mass protest movements. And certainly, there is a lot to take issue with. On Thursday, the limits of democracy within this system seemed to contract further, as the government barred a dozen candidates from standing in September's legislative elections, and warned that more disqualifications were coming. Those affected include activist Joshua Wong, a leader of the 2014 Umbrella Movement, and other former student protesters, but also mainstream candidates from pro-democracy parties and multiple moderate incumbent lawmakers, including Dennis Kwok and Alvin Yeung.