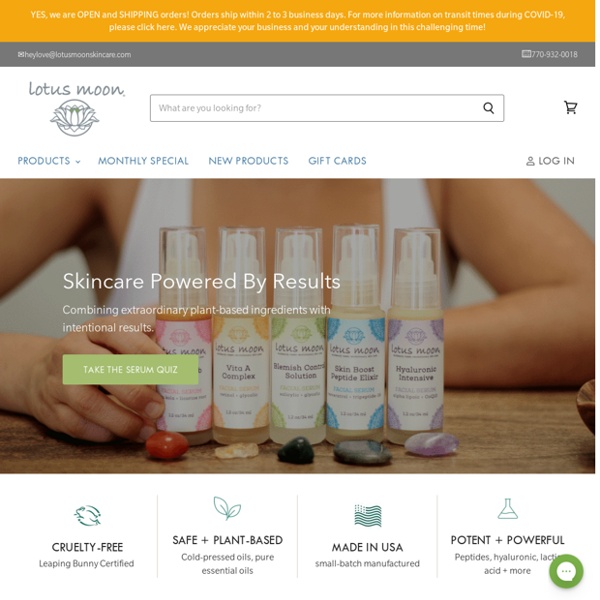 Georgia Gov. Brian Kemp calls video of Ahmaud Arbery's fatal shooting 'absolutely horrific' ATLANTA — Georgia Gov. Brian Kemp, in his first public comments about the fatal shooting of an unarmed black man in late February, called the videotaped slaying "absolutely horrific" Thursday. Before briefing reporters on the state's efforts to curb the coronavirus, Kemp said Georgians "deserve answers" about the killing of Ahmaud Arbery, who was gunned down Feb. 23 in Brunswick, a coastal city about midway between Savannah, Georgia, and Jacksonville, Florida. A neighbor captured video of the fatal confrontation in which white men confronted Arbery. They told police they believed he was a burglary suspect. Former Pope Benedict recovering from 'painful' but 'not serious' condition "The health condition of the Pope Emeritus is not cause for particular concern, except for the fact that he is 93 years old and recovering from the acute phase of a painful but not serious condition," the Vatican press office said, citing Benedict's private secretary, Archbishop Georg Gänswein, in a statement to CNN. German newspaper Passauer Neue Presse quoted Benedict's biographer, Munich author Peter Seewald, who said he saw the former Pope on Saturday. Seewald said Benedict was "extremely frail," adding that his voice was "barely audible."

Geoffrey Boycott could end TMS career after BBC omit 79-year-old from lineup Geoffrey Boycott appears to have commentated on his last match for BBC Test Match Special after the corporation announced its lineup of on-air talent for the summer and omitted the former England batsman. The evening Test highlights show on terrestrial television returns to BBC Two this year as part of English cricket’s new broadcast deal until 2024, with Isa Guha named as lead presenter and Alastair Cook among the pundits. Boycott was absent from the list of TMS commentators for 2020 and, aged 79, would have been unlikely to work on England’s Test series against West Indies and Pakistan because of Covid‑19. But sources suggest that while the former Yorkshire batsman may yet appear as a guest on an ad hoc basis, there were already plans to move him out of the commentary box before the pandemic struck. A BBC spokesperson said: “Due to the current situation, Geoffrey is not part of the commentary team for the [West Indies] series.

Seattle will keep streets closed for exercise during lockdown vehicle-free for good Seattle Mayor Jenny A. Durkan said Thursday at least 20 miles of streets closed to allow people under stay-at-home orders to get some exercise would remain permanently off-limits to vehicles. "People have more ways to get out safely and get out and walk and bike," she said at a news conference. The blocks are part of a program, launched April 17, called Stay Healthy Streets. Trump issues orders banning TikTok and WeChat from operating in 45 days if they are not sold by Chinese parent companies The orders, which use similar language, do not state that a certain amount of money from the sale needs to be sent to the US Treasury Department, which the President has been insisting on for several days. The order regarding TikTok prohibits after 45 days "any transaction by any person, or with respect to any property, subject to the jurisdiction of the United States, with ByteDance Ltd.," the Chinese company that owns the social media platform. The move turns up the pressure on negotiations over the popular video app's future through a potential sale.

Chelsea set to beat Liverpool to £53m signing of RB Leipzig's Timo Werner Chelsea are close to signing Timo Werner after holding productive talks with the RB Leipzig forward, who is set to disappoint Liverpool by moving to Stamford Bridge for £53m. Frank Lampard has been keen to reshape his attack since becoming Chelsea’s manager last summer and has pushed for the signing of Werner, whose £53m release clause expires on 15 June. Although the club still have to conclude negotiations with Leipzig, they have offered the striker a five-year deal.

Angry tweets and mocking videos: China attempts to shape coronavirus narrative online As the blame game about the coronavirus pandemic continues to heat up between the United States and China, senior Chinese officials have taken to English language social media platforms to both fend off and make accusations about its spread. Although Twitter is blocked in his homeland, Hu Zhaoming spokesman of the International Department of the ruling Communist Party, joined it last month. He has since become a vocal member of the microblogging site, posting a series of pointed tweets about President Donald Trump and the response to the virus in Europe and other countries. China's ambassadors from France to South Africa have also utilized official embassy accounts to respond to criticism that their homeland had been too slow in its initial response to the virus, which originated in the city of Wuhan late last year. So far, the virus has killed more than 269,000 people globally, according to Johns Hopkins University data. "We have discovered a new virus," the warrior says.

Fact check: Trump ad edits out microphone and trees from Biden photo to make him seem alone in basement The ad also uses two other images in misleading ways: one of Biden at an Iowa house party and one of Biden praying at a Delaware church. Biden has certainly campaigned cautiously amid the coronavirus pandemic, leading Trump in the polls even as he has limited his public appearances. Contrary to Trump's repeated assertions, though, Biden has made numerouscampaigntrips outside his Delaware home. The forehead photo After the ad's narrator claims Biden is "alone" and "hiding" in the basement, the ad shows a photo of Biden, in sunglasses, looking down and touching his forehead in what appears to be an empty room. Facts First: This image was edited in two important ways.

Jack Grealish: 'I am a footballer but I’m still human. We all make mistakes' The challenge facing Aston Villa is to emerge from the Premier League hiatus better than they were before it. Jack Grealish accepts that applies to him more than most. Over the past couple of months he has spent time, and money, trying to prove that he does not deserve to be defined by that serious mistake he made in late March.