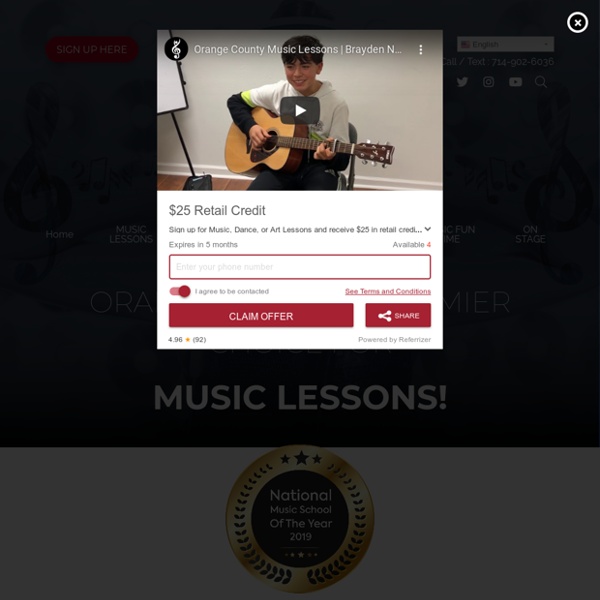 'It feels wrong': Fear of mass teacher retirements due to COVID-19 may have been overblown Yonkers elementary school teacher Irene Bordes, 66, of Cortlandt Manor made the decision to retire early because of her concerns with COVID and to help her son and daughter-in-law with child care for her three grandchildren. Rockland/Westchester Journal News Jan Robertson has taught "pretty much everything" over the past 40 years: outdoor education, science, and teacher coaching. But the coronavirus pandemic has meant Robertson, like colleagues across the country, has had to weigh whether to prioritize her health or the job of her dreams. Biden picks up small number of votes in Milwaukee County after Trump-requested recount The results showed a net gain of 132 votes for Biden, with President Donald Trump receiving 134,482 votes and Biden receiving 317,527 after the recount, the Milwaukee County Board of Canvassers announced Friday night. But more than 27,000 ballots that are part of the count are being segregated after two objections by the Trump campaign. The campaign objected to more than 25,000 absentee ballots cast by individuals who self-identified as "indefinitely confined," which allowed them to vote absentee because of pandemic fears.

Melania Trump says son Barron tested positive for COVID-19, had no symptoms Melania Trump revealed her 14-year-old son, Barron, tested positive for COVID-19 after an initial negative test. Associated Press Melania Trump said Wednesday that after an initial negative test, 14-year-old Barron Trump tested positive for COVID-19. "It was two weeks ago when I received the diagnosis that so many Americans across our country and the world had already received—I tested positive for COVID-19," the first lady said in a statement. Justice Department places new pressure on immigrants facing deportation Immigrants fighting deportation generally have a chance to make their case in court, where they can ask a judge to allow them to stay in the US by arguing they qualify for asylum or another legal option. This year, as the coronavirus pandemic gripped the US, the nation's immigration court system -- which is operated by the Justice Department -- partially shut down, leading to the postponement of hearings and fueling the growing backlog already facing the system. As of August 2020, the current active court case backlog grew to around 1.2 million, up 11% from the start of March, according to Syracuse University's Transactional Records Access Clearinghouse, which tracks immigration court data. But as of late, despite the challenges posed by the pandemic, immigration attorneys have begun to see a slate of orders requesting that their clients file applications requesting relief from deportation within around five to six weeks.

You're a big state to me': Trump pitches rural voters at Iowa campaign rally President Trump made a direct appeal to suburban women during a campaign rally in the key battleground of Pennsylvania. Associated Press DES MOINES – Facing tightening polls with less than three weeks before Election Day, President Donald Trump sought to appeal to rural voters at a campaign rally in Iowa, a state he won handily just four years ago. "You're a big state to me," Trump told thousands of mostly maskless supporters at Des Moines International Airport in a nearly 90-minute speech. "You have tremendous influence and tremendous power and you've never let me down." Rep. Nadler slams AG Barr's election fraud investigation House Judiciary Committee Chairman Jerrold Nadler slammed Attorney General William Barr for pursuing an investigation into alleged election fraud "without a proper basis in evidence." Barr on Monday gave federal prosecutors the green light to pursue "substantial allegations" of voting irregularities before the results of the 2020 presidential election, which Fox News has projected Democrat Joe Biden has won, are certified next month, even though little evidence of fraud has been put forth. "Attorney General Barr’s memo is both flawed and deeply disturbing," Nadler, D -N.Y., said in a statement on Tuesday.

Trump believes QAnon claim it's fighting pedophiles QAnon has been classified by the FBI as a domestic terror threat, according to an internal memo first published by Yahoo! News. USA TODAY President Donald Trump said he believes “very strongly” in one of the central tenets of extremist conspiracy movement QAnon, that it is fighting a “deep state” of pedophiles. “Let me just tell you what I do hear about it is they are very strongly against pedophilia and I agree with that,” Trump said during NBC's town hall event Thursday.