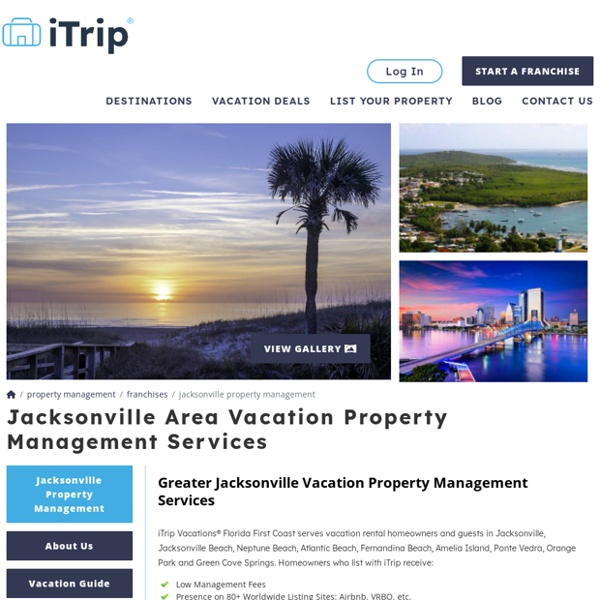 California records the most coronavirus deaths in a single day: report California on Tuesday recorded more COVID-19 deaths than any other day during the pandemic, according to a report. At least 219 died from the virus on Tuesday, which eclipsed the previous single-day death toll of 214, recorded on July 31, according to data compiled by The Los Angeles Times. "The latest figure may be a harbinger of higher death tolls," the paper reported. "Until this past week, California had topped 200 daily coronavirus-related deaths only four times.

Coronavirus live news: US nears 10m cases as global infections pass 50m The German health minister, Jens Spahn, has warned once again of the danger that the country’s health system will no longer be able to cope if the coronavirus infection rate continues to rise. If there are, as we saw last week, approximately 20,000 new registered infections a day with about 2 % of those cases needing to go to into intensive care, which amounts to 400 people a day. And with the average stay in ICU being 15 days, it will quickly be the case that 6,000 ICU beds are filled. The health system can just about cope with such figures, but beyond that it will struggle, he has said in an interview with the video channel of the tabloid Bild. Germany tightened coronavirus measures a week ago, and it is still too early to say if they have yet had the effect of slowing down the virus’s spread. In Germany, there is also concern over the continuing rise in the number of demonstrations against coronavirus restrictions.

Their siblings were killed by police. Now these Black women are demanding justice. The parents of Botham Jean spoke out about the indictment of police officer, Amber Guyger, who was arrested for shooting their son in his own apartment in Dallas. USA TODAY The phone lit up around 5 p.m. Allisa Charles-Findley knew it was her younger brother calling for their daily chat. “Guess where I’m going,” Botham Jean said. He was excited. US accuses Russia of conducting sophisticated disinformation and propaganda campaign Wednesday's report focuses in particular on the Russian government's use of this network to push disinformation about the coronavirus pandemic as it spread across the globe. It does not mention Russian disinformation in the context of the 2020 US presidential election as it falls outside of the mandate of the Department's Global Engagement Center (GEC), which focuses on foreign propaganda and disinformation aimed at foreign audiences. However, on the same day the report was released, the Department unveiled "a reward of up to $10M for information leading to the identification or location of any person who, acting at the direction or under the control of a foreign government, interferes with US elections by engaging in certain criminal cyber activities," in the words of Secretary of State Mike Pompeo. "The Kremlin bears direct responsibility for cultivating these tactics and platforms as part of its approach to using information as a weapon," the report says.

Coronavirus: Influential study on hydroxychloroquine withdrawn Image copyright Getty Images An influential article that found hydroxychloroquine increases the risk of death in coronavirus patients has been retracted over data concerns. Three of the study's authors said they could not longer vouch for its veracity because Surgisphere, a healthcare firm behind the data, would not allow an independent review of its dataset. Its findings led the WHO to suspend its testing on the anti-malaria drug. Biden pledges '100m shots in 100 days' as he introduces health team Joe Biden vowed on Tuesday to ensure 100m coronavirus vaccinations would be administered to Americans during his first 100 days in the White House – as Donald Trump held a parallel event where he ignored the deepening public health crisis, instead repeating his false claims that he, not Biden, won the November election. The Democratic president-elect on Tuesday introduced his new leadership team covering healthcare and laid out an aggressive plan to defeat the coronavirus pandemic that contrasted sharply with the Trump administration’s efforts. Speaking at an event in his hometown of Wilmington, Delaware, Biden formally introduced the team of scientists and doctors he assembled to guide the nation through what they hope will be the final stage of a public health crisis that has killed nearly 284,000 American lives and is one of the worst crises ever to hit the US. Echoing Fauci, Biden and his nominees were clear-eyed about the challenges that lay ahead.

A ‘Terrifying’ Coronavirus Surge Will Land in Biden’s Lap Though the country is conducting far more tests now than it was in the spring, the soaring case numbers now reflect accelerating spread of the virus, not simply wider testing. Hospitalizations, which give a clear picture of how many people are seriously ill with the virus at any given time, grew by 63 percent over the past month, according to data collected by the Covid Tracking Project. More than 55,000 people are now hospitalized with the virus, approaching earlier peaks of more than 59,000 in April and July. Treatment has vastly improved since the height of the spring outbreak, when more than 2,200 people were dying per day.

A house divided: As millions of Americans face evictions, others buy dream homes during COVID-19 The federal government CARES Act and various cities and banks are offering relief. Here's what you should know. USA TODAY Brandi Gee has been living in a Georgia hotel with her son for nearly three months after losing her job and her rental home during the COVID-19 pandemic. In Indiana, Jana Miller and her husband jumped at the opportunity to buy their dream home in the town of St. John after the pandemic hit. Trump campaign considering possible convention acceptance speech from White House lawn The Trump Campaign is considering the possibility of having President Trump deliver his convention acceptance speech from the South Lawn at the White House, a source familiar with the talks told Fox News on Tuesday. The source noted it’s just one of several options the campaign is considering, but told Fox News nothing has been finalized. The discussions come as the convention details remain in flux, and as the campaign and the Republican National Committee continue to adjust their plans amid the coronavirus pandemic.

George Floyd: Five pieces of context to understand the protests Image copyright AFP For more than a week, protests have shaken cities across the US following the death of a black man in police custody. George Floyd, 46, was arrested in the city of Minneapolis on 25 May for allegedly using counterfeit money to buy a pack of cigarettes. He died after a white police officer kneeled on his neck for nearly nine minutes, while he pleaded that he could not breathe. The officer, Derek Chauvin, 44, has been dismissed from the police department and charged with murder. Covid-19 News: Live Updates President Emmanuel Macron of France has tested positive for the coronavirus, the French presidency said on Thursday, just as his government was trying to lift lockdown restrictions before Christmas and avoid another wave of infections. “This diagnosis was established after a RT-PCR test that was carried out as soon as the first symptoms appeared,” a statement from the presidency said. It did not reveal what those symptoms were and when they first appeared. Mr.