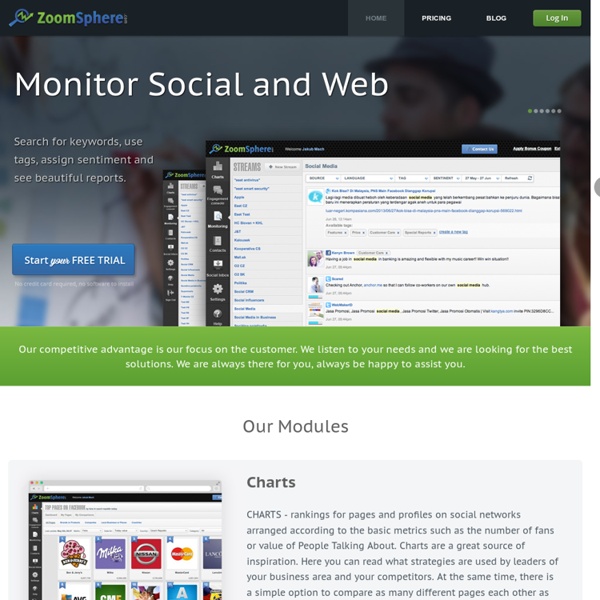 ROI= communities analysis Critical Mass and Your Social Media Strategy Part I Tipping the Scale If ever I needed a reminder about what really matters to advertisers, I got it earlier this month at the tech-media-gadget-advertising-palooza otherwise known as CES in Las Vegas. Simply put, in the 30+ meetings Microsoft Advertising held with... Microsoft, Warner Bros. Today is a definite first for me, and for Microsoft Advertising, as we launch the new campaign for The Hobbit: Desolation of Smaug on Windows 8 Ads-in-Apps, followed by a cross-platform solution on MSN and Xbox 360 on 13 December. Microsoft and AOL Partner to Bring Video to MSN and Bing Apps Today, in partnership with our friends at AOL, I’m happy to announce a content distribution agreement that will bring some of the best video content available from AOL to Microsoft’s video platforms, including MSN, with an audience of nearly 450... Teachers for Tomorrow: Recruiting Generation Next Our Fight Against Fraud Advertising fraud is a complex and constantly changing problem for our industry.

A Brief History of Blogging Blogs have become an integral part of online culture. Practically everyone reads blogs now, whether they’re “official” news blogs associated with traditional news media, topic-based blogs related to one’s work or hobbies, or blogs purely for entertainment, just about anyone you ask has at least one favorite blog. But it wasn’t always so. And it’s only in the past five to ten years that they’ve really taken off and become an important part of the online landscape. The Early Years It’s generally recognized that the first blog was Links.net, created by Justin Hall, while he was a Swarthmore College student in 1994. It wasn’t until 1997 that the term “weblog” was coined. 1998 marks the first known instance of a blog on a traditional news site, when Jonathan Dube blogged Hurricane Bonnie for The Charlotte Observer. “Weblog” was shortened to “blog” in 1999 by programmer Peter Merholz. The original blogs were updated manually, often linked from a central home page or archive. The Growth Period

21 Free Social Media Tracking tools | Chris Rawlinson Happy New Year and hope you all had a fabulous Christmas. Have been off on holiday for a few weeks so apologise for the lack of regular posts. 2010 looks set to be an exiting one in the digital marketing realm, budgets are on the up and are predicted to rise by over 12% in the Digital sector alone. To help get things off to a good start for the year I thought I would share with you 21 great social media tracking tools available to use for free. The list comes from friends at McCann, London. Wishing you all a wonderful 2010 and thanks for helping to make this site the success it is. Chris 1.

10 Steps for Successful Social Media Monitoring Maria Ogneva is the Director of Social Media at Attensity, a social media engagement and voice-of-customer platform that helps the social enterprise serve and collaborate with the social customer. You can follow her on Twitter at @themaria or @attensity360, or find her musings on her personal blog and her company's blog. Recently I wrote about the differences in social media monitoring and measurement, as well as the importance of doing both. However, taking the first step to actually start monitoring can be daunting. How do you engage? I've developed these throughout my career and as part of my regular listening, participating and contributing to the space. 1. Why are you monitoring? Having an end goal in mind will help you target your resources correctly, select the right tool for the job and be more effective in the end. 2. Social media is relationship and conversation media. 3. Recall that monitoring is keyword-based, and thus selection of the right keywords is important. 4. 5. 6. 7.