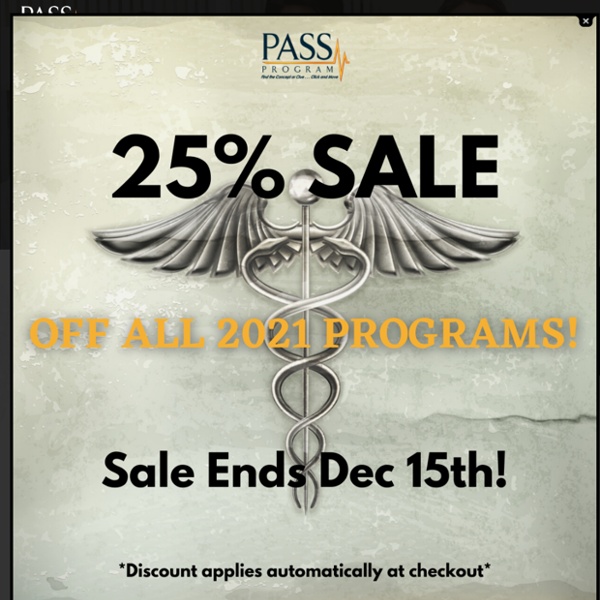 Coronavirus: US cases ‘may have topped 20 million’ Image copyright Reuters At least 20 million people in the US may already have been infected with Covid-19, according to the latest estimate by health officials. The Centers for Disease Control (CDC) says the true number of cases is likely to be 10 times higher than the reported figure. It comes as the state of Texas halted its reopening as infections and hospitalisations surged. The US has recorded 2.4m confirmed infections and 122,370 deaths. Some southern and western states have been reporting record numbers of cases in recent days. Washington state wildfire kills boy, 1, leaves parents severely burned While trying to evacuate from a wildfire raging in north-central Washington, a 1-year-old boy died and his parents were severely burned this week, the Okanogan County sheriff said Wednesday. The family was reported missing Tuesday from Okanogan, Wash., a small town northwest of Spokane, and their wrecked and burned truck was found in the area that day without them inside. Rescuers found the family along the banks of the Columbia River on Wednesday morning.

Facebook shuts down pro-Trump 'Stop the Steal' group over 'worrying calls for violence' Falsely declaring victory while votes are still being counted, President Donald Trump threatened to ask the Supreme Court to halt the counting of legally cast absentee ballots, which he described as a "fraud." USA TODAY Facebook shut down a fast-growing pro-Trump “Stop the Steal” group calling for "boots on the ground to protect the integrity of the vote” over “worrying calls for violence.” The Facebook group, which attracted more than 350,000 members and nearly 7,000 posts in two days, was being used to organize protests with the rallying cry that Democratic challenger Joe Biden was trying to steal the election. It was named after a hashtag weaponized by President Donald Trump and his allies to boost unsubstantiated claims of voter fraud that could delegitimize a Biden win.

Biden: Trump has 'no conception' of national security In an interview with CNN's Jake Tapper, the former vice president said Trump's comments to Woodward -- made in a series of 18 interviews for the journalist's upcoming book "Rage" -- were "not a surprise." "You wonder why people in the intelligence community wondered from the very beginning whether you could share data with him, 'cause they don't trust him. They don't trust what he'll say or do," Biden said. Trump sounds off on 'no talent' late-night hosts; Jimmy Kimmel, Stephen Colbert fire back Carole Baskin of "Tiger King" was tricked into an interview she believed was with Jimmy Fallon. Storyful Stephen Colbert and Jimmy Kimmel are firing back after President Donald Trump's biting comments about them and fellow late-night hosts Jimmy Fallon and Seth Meyers. In a tweet Tuesday, Trump praised Fox News host Greg Gutfeld, calling him a "one time Trump Hater who has come all the way home."

Immunity to Covid-19 could be lost in months, UK study suggests People who have recovered from Covid-19 may lose their immunity to the disease within months, according to research suggesting the virus could reinfect people year after year, like common colds. In the first longitudinal study of its kind, scientists analysed the immune response of more than 90 patients and healthcare workers at Guy’s and St Thomas’ NHS foundation trust and found levels of antibodies that can destroy the virus peaked about three weeks after the onset of symptoms then swiftly declined. Blood tests revealed that while 60% of people marshalled a “potent” antibody response at the height of their battle with the virus, only 17% retained the same potency three months later. Antibody levels fell as much as 23-fold over the period. In some cases, they became undetectable. The study has implications for the development of a vaccine, and for the pursuit of “herd immunity” in the community over time.

The best stock in the S&P 500 is 105-years old Carrier is up a stunning 143% on the year, easily making it the top stock in the S&P 500, according to a tally by Refinitiv. The next-closest company, red-hot chipmaker Nvidia(NVDA), is well behind with a 119% gain. The blockbuster returns for Carrier, a leading manufacturer of heating, ventilating, air conditioning (HVAC) systems, are linked to the pandemic. Americans stuck working from home have rushed to upgrade their aging HVAC systems, especially during the sizzling summer months. Three US Marines subdue disruptive passenger on Japan-to-Texas flight: report Three fast-responding U.S. Marines are being credited with subduing a disruptive passenger Monday during a flight from Tokyo to Dallas. The Marines were identified as Capt. Daniel Kult of Coon Rapids, Iowa; Sgt. John Dietrick of Mechanicsville, Va.; and Pfc.