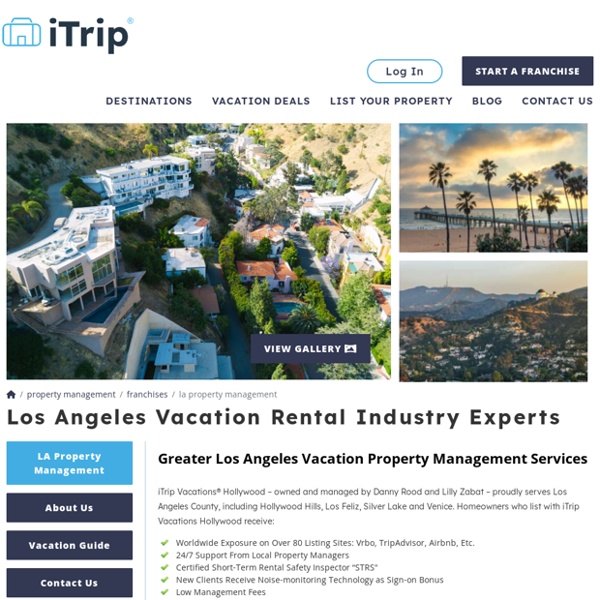 California wildfires torch area bigger than Rhode Island as resources stretched thin Wildfires in California have killed at least six people and forced tens of thousands from their homes, with few signs of reprieve in sight, as firefighting resources strain under the vastness of dozens of infernos raging across the state. More than 771,000 acres have burned so far, an area greater than the state of Rhode Island, California’s governor Gavin Newsom said at a press conference Friday. He said the scope and ferocity of the fires has stretched thin the state’s capacity to respond in an “unprecedented moment” in California’s history, adding that he anticipated mutual aid support coming from Arizona, Oregon, Washington state, Texas, Nevada and elsewhere. “We are struggling,” said Newsom.

COVID-19 vaccine, US Women’s Open tees off, Hanukkah begins: 5 things to know Thursday FDA to consider emergency use authorization for COVID-19 vaccine; US exceeds 3,000 deaths in a day A U.S. committee crucial for clearing a COVID-19 vaccine will hold an all-day meeting Thursday, and depending on how it votes, the nation's first doses could ship as early as Friday. The U.S. set a record for COVID-19 deaths reported in a day Wednesday — 3,124, a single-day toll worse than 9/11. Coronavirus: Italy sees rapid spread of fake news Image copyright EPA As Italy grapples with the coronavirus outbreak, misinformation about how to respond to the virus is also spreading. We've been looking at some of the stories that have gone viral in the country, and whether there's any truth in them. 1. The military are on the streets

Better late than never to cancel Wimbledon but what took them so long? Hung juries have taken less time than the All England Club to convict a villain as bang to rights as coronavirus. When the club’s board emerged from three days and several hours of teleconference pondering on Wednesday afternoon to confirm that the 134th Wimbledon championships would, indeed, be cancelled, because the killer is still stalking not just the pleasant environs of London SW19 but the entire globe, the question was: what took you so long? There was a carefully worded statement of the obvious. Harrison Ford investigated over LA runway incident Image copyright Reuters US actor Harrison Ford is being investigated over an incident last week at an airport in southern California. The Federal Aviation Administration (FAA) said he was piloting a small plane that wrongly crossed a runway where another aircraft was landing. The planes were within about 3,600ft (1,100m) of each other at Los Angeles' Hawthorne airport last Friday. There was no danger of a crash, the FAA said. Ford, 77, acknowledged his mistake and apologised, his representative said.

RNC 2020: Trump warns Republican convention of ‘rigged election’ Media playback is unsupported on your device US President Donald Trump has warned his fellow Republicans their opponents may "steal" November's election, as his party anointed him as their candidate. "They're using Covid to defraud the American people," Mr Trump told delegates on the first day of the party convention in North Carolina. Mr Trump repeated his much-disputed claims that mail-in ballots could lead to voter fraud. Opinion polls suggest he is lagging behind Democratic challenger Joe Biden. Mr Biden, the former vice-president to Barack Obama, has boasted a 10-point lead on occasions.

'A historic event for humanity': US reaches turning point in fight against COVID-19 as FDA authorizes Pfizer vaccine In what is hoped to be the beginning of the end of America's COVID-19 pandemic, the U.S. Food and Drug Administration on Friday night authorized the first vaccine to prevent the disease. The vaccine, developed by Pfizer and its German partner BioNTech, appears to be extremely safe and highly effective. It was developed faster than any previously approved vaccine in the United States – not by compromising safety or accepting a mediocre vaccine as some feared – but by spending billions of taxpayer dollars and taking advantage of recent scientific advances. The vaccine could start to be delivered into people's arms as soon as Monday, if not earlier. About 2.9 million frontline health care workers and nursing home residents are expected to receive the vaccine in the first few days.

Coronavirus: Why did infections shoot up in South Korea? Image copyright Getty Images South Korea has seen by far the highest numbers of coronavirus cases outside of China - within a week confirmed cases jumped from a few dozen to more than 900. The country had seemed well prepared and so the skyrocketing numbers have many asking how this happened - and whether a similar sudden outbreak could happen elsewhere. In South Korea, more than half of the Covid-19 cases have been linked to a religious sect and its critics say the group's secretive nature helped the virus go undetected. Why did the number of cases spike so suddenly?