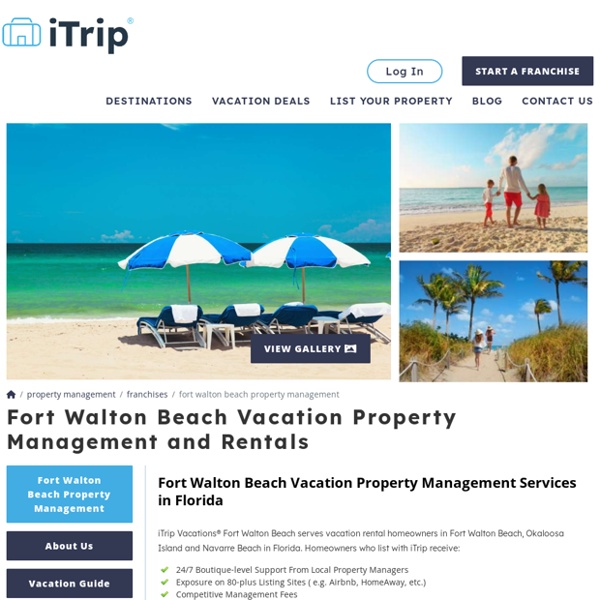 Beirut explosion: over half the city damaged in blast that killed at least 100 and wounded 4,000 – live updates 12.24pm BST12:24 The French presidency has just confirmed that Emmanuel Macron will travel to Beirut tomorrow (Thursday). Updated at 12.25pm BST 'A historic event for humanity': US reaches turning point in fight against COVID-19 as FDA authorizes Pfizer vaccine In what is hoped to be the beginning of the end of America's COVID-19 pandemic, the U.S. Food and Drug Administration on Friday night authorized the first vaccine to prevent the disease. The vaccine, developed by Pfizer and its German partner BioNTech, appears to be extremely safe and highly effective.

Washington state wildfire kills boy, 1, leaves parents severely burned While trying to evacuate from a wildfire raging in north-central Washington, a 1-year-old boy died and his parents were severely burned this week, the Okanogan County sheriff said Wednesday. The family was reported missing Tuesday from Okanogan, Wash., a small town northwest of Spokane, and their wrecked and burned truck was found in the area that day without them inside. Rescuers found the family along the banks of the Columbia River on Wednesday morning. Trump supporters crowd vote counting sites as Biden leads in Arizona Democratic presidential nominee Joe Biden is ahead in Arizona as votes continue to be tallied. If he succeeds, it would be the first time a Democratic presidential candidate wins the state in 24 years. Elections officials said they started counting early ballots two weeks before Election Day and they're on track to complete their quickest count with the most votes they've ever seen. A crowd of President Trump's ardent supporters — many armed with guns — turned up for rallies Friday outside the building in Phoenix where tens of thousands of ballots are still being counted. Other protests were held in the same location earlier this week.

As meat plants idle, California has no shortage of fish, dairy SAN DIEGO — The coronavirus lockdown has reduced fisherman Pete Grillo's operation to a folding table and Igloo coolers under a blue canopy at the foot of a rickety wood pier along Driscoll's Wharf. Even as restaurant suppliers have all but disappeared as customers, the purveyor of yellowfin tuna on Wednesday sold out of yellowfin that hit the dock Friday. "This is the last of 30,000 pounds," said seller Ben Stephens, 24. California isn't immune to pork, beef and chicken supply issues, but it does have its own food ecosystem, which includes an abundance of fish and the availability of regional beef and chicken, experts say. That could keep the state's appetite for protein satiated in the weeks to come.

Vienna Terror Attacks: 3 Killed, Several Injured After Gunmen Opened Fire At 6 Different Locations On Monday night, gunmen opened fire on the streets of central Vienna. The horrific attack left 3 dead, including a suspect and at least 15 wounded. Austrian Chancellor Sebastian Kurz has described the attack as a "repulsive terrorist attack" as per a Reuters report. Authorities reported attacks in six locations and several suspects on Tuesday. The armed attackers opened fire on a busy street right before the city was about to head into partial lockdown owing to the coronavirus pandemic.

Georgia Gov. Brian Kemp calls video of Ahmaud Arbery's fatal shooting 'absolutely horrific' ATLANTA — Georgia Gov. Brian Kemp, in his first public comments about the fatal shooting of an unarmed black man in late February, called the videotaped slaying "absolutely horrific" Thursday. Before briefing reporters on the state's efforts to curb the coronavirus, Kemp said Georgians "deserve answers" about the killing of Ahmaud Arbery, who was gunned down Feb. 23 in Brunswick, a coastal city about midway between Savannah, Georgia, and Jacksonville, Florida. A neighbor captured video of the fatal confrontation in which white men confronted Arbery.