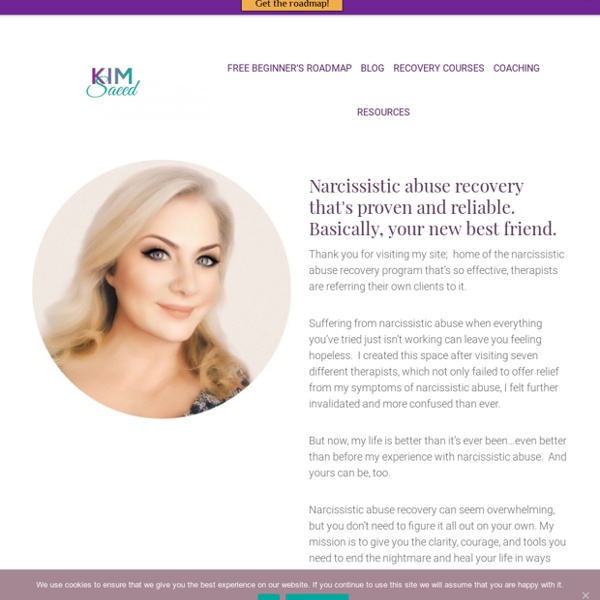 UK announces new plan to help workers hit by pandemic LONDON — Britain’s treasury chief announced a new income support program Thursday for workers hurt by the coronavirus pandemic, as the government races to prevent widespread layoffs when earlier employer subsidies end next month. Chancellor Rishi Sunak, in a speech to lawmakers, unveiled his plan to subsidize the wages of workers whose hours are cut due to the pandemic as part of a wider package of measures to help businesses and bolster the economy. Businesses and labor unions had pressed the government to step in with more direct support for people in precarious work situations. Judge Andrew P. Napolitano: Court packing Since the death of liberal Justice Ruth Bader Ginsburg and the determination of President Donald Trump to fill her Supreme Court seat before Election Day with the traditionalist Judge Amy Coney Barrett, the concept of court packing has reared its head. The phrase “court packing” is a derogatory reference to legislation that alters the number of seats on the Supreme Court to alter its perceived ideological makeup. The origins of modern court packing are from the depression era when President Franklin Delano Roosevelt sought to expand the court from nine to 15 by adding a new justice for every sitting justice who declined to retire upon reaching his 70th birthday. FDR offered the plan in the spring of 1937, shortly after he was inaugurated to his second term. He had just been reelected in a landslide and was frustrated that much of his legislation had been invalidated by the Supreme Court as beyond the powers of the federal government.

Donald Trump steps up wild attacks on Joe Biden as first debate looms Five weeks from from polling day, two days from the first presidential candidates’ debate, and moments after the New York Times published bombshell revelations about Donald Trump’s taxes, the US president took aim at his Democratic opponent Joe Biden with a series of wild and unproven accusations. In an unfocussed White House briefing, the president retailed baseless allegations, including that his Democratic opponent, Joe Biden had used “performance-enhancing drug” during appearances. Trump compared Biden’s performance across primary debates, including, according to the president, that he was stronger in some debates than others: “People say he was on performance-enhancing drugs. A lot of people have said that,” Trump claimed, without evidence.

The Incredible Story of Africa's Lost-and-Found Elephant Shrew After seeing photos of these tiny mammals, it's easy to imagine why they could have been presumed missing for the last 50 years or so. They are unbelievably small, incredibly fast and strongly inclined to stay underground during the sunniest, hottest parts of the day. (Can you blame them?) Google Pixel phone 'designed for economic downturn' image copyrightGoogle Google's hardware chief has said its new flagship smartphone was designed to go on sale during an economic downturn. As a result, the Pixel 5 has abandoned some of its predecessor's headline features and runs on a slower chip in order to be sold at a lower price. However, it does gain 5G connectivity and some new photography capabilities. Experts say it will face tough competition from other mid-range Android handsets, but the included bundle of Google services could help. "To not bring to market a true flagship demonstrates Google is now thinking about the market in a very different way than it was last year," commented Ben Stanton from the tech consultancy Canalys.

Miami officer facing discipline for wearing Trump 2020 face mask at early voting site A Miami police officer has been accused of intimidating voters at an early polling place, where he was pictured in uniform wearing a Trump 2020 face mask. The Miami police chief and mayor both called the officer's actions "unacceptable," and the officer faces disciplinary action. Steve Simeonidis, the chairman of the Miami-Dade Democrats, tweeted a photo of the officer on Tuesday as he was at a polling place inside the Stephen P.

Smoke choking California again as dangerous fire conditions continue Smoke from nearly two dozen wildfires burning across California will continue to darken skies across the west this weekend, as residents prepare for more heat, toxic air and conditions that are expected to keep fueling the flames. The National Weather Service reports that both excessive heat warnings and heat advisories will remain in effect along California’s coast, while the Bay Area Air Quality Management District has extended its Spare the Air Alert through Tuesday, with air quality deemed “unhealthy”. Meanwhile the state is closing in on a devastating new record, with close to 4m acres now consumed by wildfires this season. “It’s likely that over the next day or two we will crest the 4m-acre mark. The biggest year before this year was 1.54m,” said Thom Porter, a chief with the California Department of Forestry and Fire Protection, or Cal Fire. “We are dwarfing that previous record and we have a lot of season left to go.”

in.reuters LONDON (Reuters) - World shares slid to a two-week low on Thursday, and oil steadied after another heavy fall, as a surge in global COVID-19 cases and fractious U.S. stimulus talks kept financial markets cautious. Europe’s early equity falls were their fourth in a row, while a disappointing German consumer morale survey also meant it was the first dip of the week for the high-flying euro. The continent has seen the number of coronavirus cases surge to a record high, with Spain becoming the first Western European country to exceed 1 million infections and France, Britain and Italy all setting record increases recently.

Billionaires' wealth rises to $10.2 trillion amid Covid crisis The world’s billionaires “did extremely well” during the coronavirus pandemic, growing their already-huge fortunes to a record high of $10.2tn (£7.8tn). A report by Swiss bank UBS found that billionaires increased their wealth by more than a quarter (27.5%) at the height of the crisis from April to July, just as millions of people around the world lost their jobs or were struggling to get by on government schemes. The report found that billionaires had mostly benefited from betting on the recovery of global stock markets when they were at their nadir during the global lockdowns in March and April. UBS said billionaires’ wealth had hit “a new high, surpassing the previous peak of $8.9tn reached at the end of 2017”. The number of billionaires has also hit a new high of 2,189, up from 2,158 in 2017. Stadler said the super-rich were able to benefit from the crisis because they had “the stomach” to buy more company shares when equity markets around the world were crashing.

Inside the mind of Jonathan Anderson, fashion's creative polymath Written by Fiona Sinclair ScottLondon Fashion is a creative dance between practical design and conceptual thinking. Success comes when the dance is so enthralling people can't look away. Jonathan Anderson understands this well and, as a result, he's enjoyed high praise from critics and a loyal fanbase over the years. Acting as the creative head of two brands -- Spanish house Loewe and his own London-based label JW Anderson -- the Northern Irish designer has defined his creative pursuits through collaboration and curation.

Second presidential debate canceled but Trump plans in-person events The second presidential debate between Donald Trump and Joe Biden has been cancelled, the Commission on Presidential Debates confirmed Friday, a move that came as the president announced his first in-person events since being diagnosed with Covid-19. The decision by the nonpartisan commission follows a public disagreement between the two candidates over the debate’s format. The commission had previously announced the debate would take place “virtually” due to Trump’s diagnosis. Trump, however, said he would refuse to participate in a virtual event, while Biden advocated for it for safety reasons. But the commission said it would not reverse its decision, citing an abundance of caution and health concerns, particularly for the town-hall-style debate that was to feature questions from voters.

in.reuters WASHINGTON (Reuters) - The U.S. sued Google on Tuesday, accusing the $1 trillion company of illegally using its market muscle to hobble rivals in the biggest challenge to the power and influence of Big Tech in decades. [Captions auto-generated & unedited.] It's the biggest government action