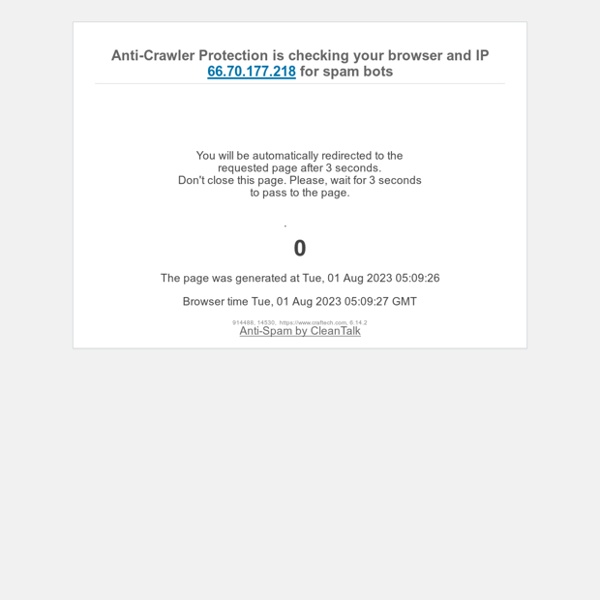 Donald Trump seems to think he has already won the Nobel Peace Prize "I said let's turn on the evening news. Let's watch it. This is gonna be a big show tonight. Get ready. And NBC, which is one of the most crooked, one of the worst newscasts. [crowd boos] Israel and Sudan have agreed to normalize relations, Trump announces Trump made the announcement from the Oval Office while joined on the phone by Israeli Prime Minister Benjamin Netanyahu, Sudanese Chairman of the Sovereignty Council Abdel Fattah al-Burhan and Sudanese Prime Minister Abdalla Hamdok. According to a joint statement from the three countries, the leaders of Sudan and Israel "agreed to the normalization of relations between Sudan and Israel and to end the state of belligerence between their nations" and "agreed to begin economic and trade relations, with an initial focus on agriculture." "The leaders also agreed that delegations will meet in the coming weeks to negotiate agreements of cooperation in those areas as well as in agriculture technology, aviation, migration issues and other areas for the benefit of the two peoples. The leaders also resolved to work together to build a better future and advance the cause of peace in the region," the joint statement said.

Trump refuses to commit to a peaceful transition of power after Election Day "Well, we're going to have to see what happens," Trump said when asked whether he'd commit to a peaceful transition, one of the cornerstones of American democracy. Trump has previously refused to say whether he would accept the election results, echoing his sentiments from 2016. And he has joked -- he says -- about staying in office well past the constitutionally bound two terms. But his refusal to guarantee a violence-free transition went further and is likely to alarm his opponents, already on edge given his deployment of federal law enforcement to quell protests in American cities. His reluctance to commit to a peaceful transition was rooted in what he said were concerns about ballots, extending his false assertion that widespread mail-in voting is rife with fraud. "(G)et rid of the ballots and you'll have a very ... there won't be a transfer, frankly.

Poland delays abortion ban as nationwide protests continue Poland’s rightwing government has delayed implementation of a controversial court ruling that would outlaw almost all abortion after it prompted the largest protests since the fall of communism. “There is a discussion going on, and it would be good to take some time for dialogue and for finding a new position in this situation, which is difficult and stirs high emotions,” Michał Dworczyk, the head of the prime minister’s office, told Polish media on Tuesday. The decision by the country’s constitutional tribunal promised to further tighten Poland’s abortion laws, which were already some of the strictest in Europe.

Fact check: Trump campaign posts another dishonestly snipped Biden quote to make him sound confused They did it again early this week. On Tuesday morning, the Trump campaign posted an eight-second video on Facebook that it titled "Joe Biden completely botches the Pledge of Allegiance." It was the same clip that was tweeted on Monday, with the same caption, by Republican National Committee rapid response director Steve Guest; Guest's tweet generated more than 13,500 retweets, at least 1.5 million video views and numerous comments questioning Biden's mental acuity. U.S. Records 100,000 Cases in a Day for the First Time The United States on Wednesday recorded over 100,000 new coronavirus cases in a single day for the first time since the pandemic began, bursting past a grim threshold even as the wave of infections engulfing the country shows no sign of receding. The total count of new infections on Wednesday was more than 107,800, according to a New York Times database. Twenty-three states have recorded more cases in the past week than in any other seven-day stretch. Five states — Maine, Minnesota, Indiana, Nebraska and Colorado — set single-day case records.

Mitch McConnell is going to win (again) The last 72 hours have made that much clear. On Tuesday morning, Utah Sen. Mitt Romney announced that he supports a vote on Trump's nominee. "I intend to follow the Constitution and precedent in considering the President's nominee," he said in a statement. Coronavirus live news: US breaks new cases record for second straight day as world suffers highest daily deaths I don’t mean to besmirch this blog’s good name with US election content too often, but in case you’re wondering, this is when we just might know the result (Georgia might be called on Thursday night in the US – if Biden manages to overtake Trump’s narrow margin, we could have a winner): Five states have yet to be called: Alaska, Georgia, Nevada, North Carolina and Pennsylvania. Several news organizations, including the Associated Press and Fox News’ decision desk, have called Arizona for Joe Biden. The Trump campaign is arguing, however, that call was made too early.

A new mini-moon about to join Earth's orbit. It could be a booster rocket from the 60s However, rather than some asteroid that will orbit around the Earth, it may actually just be some old space junk that made its way back to our planet. Dr. Paul Chodas, the director of NASA's Center for Near Earth Object Studies, believes that the object, named Asteroid 2020 SO, is an old booster rocket from the 1960s. "I suspect this newly discovered object 2020 SO to be an old rocket booster because it is following an orbit about the Sun that is extremely similar to Earth's, nearly circular, in the same plane, and only slightly farther away the Sun at its farthest point," Chodas told CNN.

Florida Gov. Ron DeSantis signs order clearing restaurants and bars to fully open The move means the state is transitioning into Phase 3 of reopening. The order treats restaurants and bars differently in terms of what local municipalities can do to restrict operations. "There will not be limitations, from the state of Florida," he said. A ‘Terrifying’ Coronavirus Surge Will Land in Biden’s Lap Though the country is conducting far more tests now than it was in the spring, the soaring case numbers now reflect accelerating spread of the virus, not simply wider testing. Hospitalizations, which give a clear picture of how many people are seriously ill with the virus at any given time, grew by 63 percent over the past month, according to data collected by the Covid Tracking Project. More than 55,000 people are now hospitalized with the virus, approaching earlier peaks of more than 59,000 in April and July. Treatment has vastly improved since the height of the spring outbreak, when more than 2,200 people were dying per day. Even so, deaths, which tend to lag a few weeks behind new infections, are now trending upward. The country has averaged about 900 deaths a day over the last week, compared with about 700 a month ago.