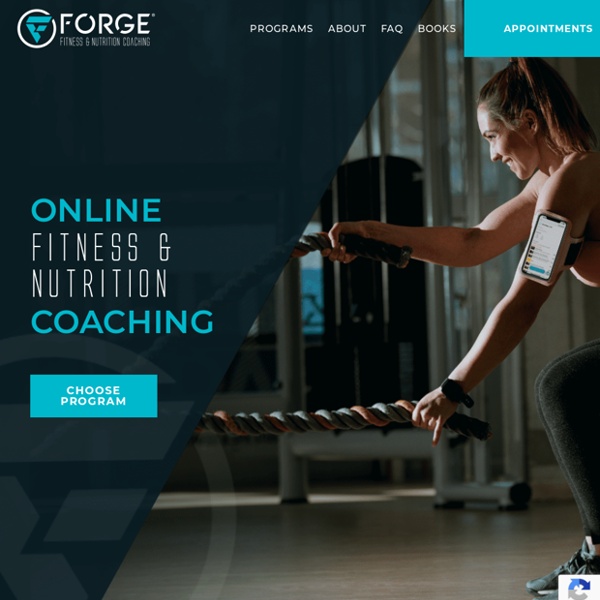 Hakim Ziyech stars as Chelsea crush Krasnodar with Abramovich watching Chelsea disappointed 11,000 Russians inside the Krasnodar Stadium but managed to keep the most important one entertained. There was no danger of Roman Abramovich drifting off as he watched Frank Lampard’s gifted forwards rack up the goals in southern Russia. After stodgy stalemates with Sevilla and Manchester United, defensive stability accompanied attacking flair, helped by Hakim Ziyech marking his first start by leaving Krasnodar’s back four dizzy. Ziyech was outstanding on the right wing, creating, probing and making it 3-0 after a slick combination with Timo Werner, another glamorous summer signing. For Abramovich, watching first hand what his funds have bought, it was a night to savour. As for Lampard, it was a glimpse of where the pieces might fall after receiving heavy backing from Chelsea’s owner, who was present to see his club in the flesh for the first time in more than a year.

England's Ben Stokes named as leading cricketer in the world by Wisden Wisden has named Ben Stokes as its leading cricketer in the world and urged the government to ensure that at the next global event in the UK all England matches are broadcast on free-to-air television – not only the final. The 157th Almanack lands on Thursday in what should have been a precursor to the opening deliveries of the County Championship this Easter Sunday. However the sport it charts sits in stasis and so this is solely a blast of primrose sunshine from 2019. Stokes is duly feted for the heroics witnessed during the World Cup final at Lord’s and the Headingley heist that joined the pantheon of Ashes centuries.

Wildfires rip through Poland's biggest national park Image copyright Reuters Wildfires are ripping through Poland's largest national park. Around 6,000 hectares of the Biebrza National Park - roughly 10% - are currently in flames as hundreds of firefighters attempt to get the blazes under control. The Environment Ministry said the fire was most likely caused by farmers illegally burning grass. The situation is worsened due to the fact Poland is currently experiencing its worst droughts in decades. Coronavirus: Hong Kong hospitals face 'collapse' as outbreak grows Image copyright Getty Images Hong Kong leader Carrie Lam has warned that the city's hospital system could face "collapse" as it grapples with a sharp rise in coronavirus cases. She said the city was "on the verge of a large-scale community outbreak", urging people to stay indoors. New regulations, including mandatory face masks and the closure of dine-in restaurants, kicked in on Wednesday. Hong Kong - which had early success against Covid-19 - is now regularly reporting over 100 new daily cases. Less than a month ago, the average number of new daily cases was under 10.

French Open 2020: Ruud v Thiem, Halep and Nadal to follow – live! Hello! Welcome to day 6 of our Roland Garros coverage as the tournament moves on to the third round. This will be some third round and there are many matches to keep an eye on. It has been raining in Paris this morning so play was briefly delayed on the outside courts and the roof is being used on Chatrier. Record-size hole opens in ozone layer above the Arctic A rare hole has opened up in the ozone layer above the Arctic, in what scientists say is the result of unusually low temperatures in the atmosphere above the north pole. The hole, which has been tracked from space and the ground over the past few days, has reached record dimensions, but is not expected to pose any danger to humans unless it moves further south. If it extends further south over populated areas, such as southern Greenland, people would be at increased risk of sunburn. However, on current trends the hole is expected to disappear altogether in a few weeks. Low temperatures in the northern polar regions led to an unusual stable polar vortex, and the presence of ozone-destroying chemicals such as chlorine and bromine in the atmosphere – from human activities – caused the hole to form.

Coronavirus: Germany's states make face masks compulsory Image copyright Getty Images All of Germany's states have announced plans to make face masks compulsory to combat the spread of coronavirus. Bremen became the final federal region to back the measures, with its senate set to confirm the decision on Friday. Donald Trump undermines his pandemic response with more misinformation and self-obsession He painted a misleading picture of a viral surge still raging across Southern and Western states that is showing new signs of spreading deeper into the heartland, saying large portions of the country were "corona-free." And he launched a stunning new pitch for hydroxychloroquine, the anti-malaria drug beloved by conservative media but that has not been shown in rigorous clinical trials to be an effective treatment for Covid-19. Given the trail of sickness and death that has unfolded in recent months, it was bizarre though not surprising that the President would return to the controversy over hydroxychloroquine. On Monday night, he retweeted videos describing hydroxychloroquine as a "cure" that meant Americans didn't need to wear masks. His negligence in this regard confounded hopes of Trump loyalists that his return to the briefing room after weeks in denial over the coronavirus could win back voters who are despairing over his handling of the pandemic. Trump goes off the rails

French Open 2020: Ostapenko stuns Pliskova, plus Djokovic in action – live! Today features Novak Djokovic’s 33rd match of 2020 (he has won 31 of the previous 32), against one of his 31 previous victims, Ricardas Berankis, beaten 7-6, 6-4 in Cincinatti back in August. First, though, former world No5 Jelena Ostapenko, now down at No43 and thus unseeded, plays the No2 seed Karolina Pliskova to start proceedings on Chatrier, while on Lenglen the ninth seed, Denis Shapovalov, plays Roberto Carballés Baena, a 27-year-old Spaniard who has never been past the second round of a Grand Slam, and on Simonne Mathieu Petra Kvitova plays the Italian world No94 Jasmine Paolini, whose win over Aliona Bolsova in the first round was her first ever victory at a Grand Slam, for the very first time. There is a bit of lingering moisture in the air after overnight rainfall, but it isn’t delaying the start of play and we seem unlikely to be bothered by rain today (tomorrow’s forecast is not so encouraging). Today’s order of play, with action on all courts starting at 10am BST:

Ferrari agree F1 season can end in 2021 and support radical race changes The Ferrari team principal, Mattia Binotto, has said his team would support serious changes to Formula One race weekends so the season can take place. After the Canadian Grand Prix was the ninth meeting to be called off on Tuesday, Binotto emphasised that F1 teams now needed to be flexible in adapting what has been a long-established format and stated that Ferrari would agree to extend the season into February 2021. With the race in Montreal postponed, the first meeting that can take place is the French Grand Prix on 28 June, which is also under threat from the coronavirus outbreak. A minimum of eight races are required to constitute a world championship and, with the weekends available rapidly decreasing, Binotto believes F1 may have to take radical action.

Tom Hanks writes to boy called Corona who said he was bullied Image copyright Getty Images US actor Tom Hanks has written a letter and sent a Corona-brand typewriter gift to an Australian boy who said he was bullied because of his name - Corona. Corona De Vries, 8, first wrote to the Toy Story actor and his wife Rita Wilson after they fell sick with the virus in Queensland. Park Police chief says officers used 'tremendous restraint' removing Lafayette Square protesters In fact, acting Chief Gregory Monahan asserted that officers used "tremendous restraint" when removing the protesters. That incident in Lafayette Square, which came at the height of the Black Lives Matter demonstrations in the nation's capital, was viewed by some as an example of the overly aggressive policing the protest was critiquing in the wake of George Floyd's killing in Minneapolis. But Monahan said videos of the clash played in the hearing room did not capture the projectiles that had been thrown at officers earlier that day, nor the violence in the park over the last several days, which caused police leaders to order fortified fencing for the area. The threat was not visible "in the context of the video that you showed," he conceded at one point. "The use of force that the United States Park Police employed on June 1 was in line with our policies and procedures," Monahan said after a series of questions about video clips.