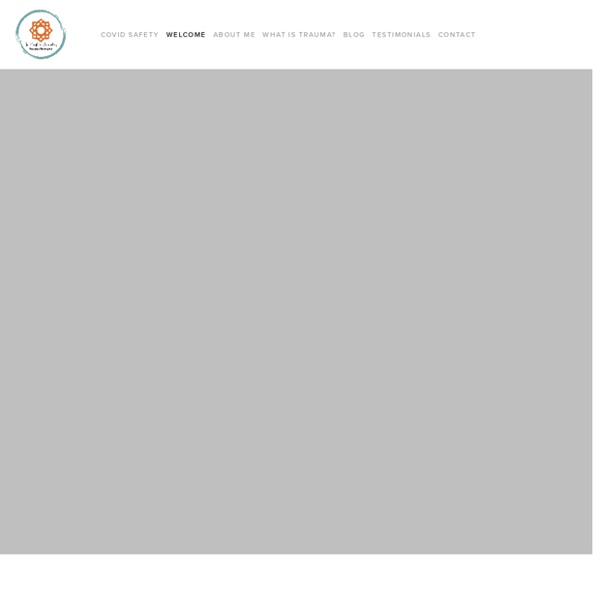 Billionaires' wealth rises to $10.2 trillion amid Covid crisis The world’s billionaires “did extremely well” during the coronavirus pandemic, growing their already-huge fortunes to a record high of $10.2tn (£7.8tn). A report by Swiss bank UBS found that billionaires increased their wealth by more than a quarter (27.5%) at the height of the crisis from April to July, just as millions of people around the world lost their jobs or were struggling to get by on government schemes. The report found that billionaires had mostly benefited from betting on the recovery of global stock markets when they were at their nadir during the global lockdowns in March and April.

Second presidential debate canceled but Trump plans in-person events The second presidential debate between Donald Trump and Joe Biden has been cancelled, the Commission on Presidential Debates confirmed Friday, a move that came as the president announced his first in-person events since being diagnosed with Covid-19. The decision by the nonpartisan commission follows a public disagreement between the two candidates over the debate’s format. The commission had previously announced the debate would take place “virtually” due to Trump’s diagnosis. Trump, however, said he would refuse to participate in a virtual event, while Biden advocated for it for safety reasons. But the commission said it would not reverse its decision, citing an abundance of caution and health concerns, particularly for the town-hall-style debate that was to feature questions from voters. The third and final debate, scheduled for 22 October in Nashville, Tennessee, is still on.

Israel and Sudan have agreed to normalize relations, Trump announces Trump made the announcement from the Oval Office while joined on the phone by Israeli Prime Minister Benjamin Netanyahu, Sudanese Chairman of the Sovereignty Council Abdel Fattah al-Burhan and Sudanese Prime Minister Abdalla Hamdok. According to a joint statement from the three countries, the leaders of Sudan and Israel "agreed to the normalization of relations between Sudan and Israel and to end the state of belligerence between their nations" and "agreed to begin economic and trade relations, with an initial focus on agriculture." "The leaders also agreed that delegations will meet in the coming weeks to negotiate agreements of cooperation in those areas as well as in agriculture technology, aviation, migration issues and other areas for the benefit of the two peoples. The leaders also resolved to work together to build a better future and advance the cause of peace in the region," the joint statement said.

Biden introduces economic team, telling Americans "help is on the way" Washington — President-elect Joe Biden formally introduced Tuesday the officials who will lead his economic team, which is poised to take the helm of the federal government as the nation grapples with the economic fallout of the coronavirus pandemic. Joined in Wilmington, Delaware, by each of the six future nominees and appointees as well as Vice President-elect Kamala Harris, Mr. Biden heralded his new team as "ground-breaking Americans who come from different backgrounds, but share my core vision for economic relief." "A first-rate team that's going to get us through this ongoing economic crisis and help us build the economy back, not just build it back, but build it back better than before," he said. Mr.

Smoke choking California again as dangerous fire conditions continue Smoke from nearly two dozen wildfires burning across California will continue to darken skies across the west this weekend, as residents prepare for more heat, toxic air and conditions that are expected to keep fueling the flames. The National Weather Service reports that both excessive heat warnings and heat advisories will remain in effect along California’s coast, while the Bay Area Air Quality Management District has extended its Spare the Air Alert through Tuesday, with air quality deemed “unhealthy”. Meanwhile the state is closing in on a devastating new record, with close to 4m acres now consumed by wildfires this season. Poland delays abortion ban as nationwide protests continue Poland’s rightwing government has delayed implementation of a controversial court ruling that would outlaw almost all abortion after it prompted the largest protests since the fall of communism. “There is a discussion going on, and it would be good to take some time for dialogue and for finding a new position in this situation, which is difficult and stirs high emotions,” Michał Dworczyk, the head of the prime minister’s office, told Polish media on Tuesday. The decision by the country’s constitutional tribunal promised to further tighten Poland’s abortion laws, which were already some of the strictest in Europe.

NFL Week 13 Power Rankings: Seahawks, Packers storm back into top 5 The Seattle Seahawks and Green Bay Packers made their way back into the top five in the latest NFL power rankings. Quarterback Russell Wilson completed 22 of 31 passes for 230 yards and one touchdown, and wide receiver DK Metcalf hauled in 10 receptions for 177 yards for the Seahawks in a 23-17 victory over the Philadelphia Eagles on Monday Night Football. With the win, the Seahawks improved to 8-3 and regained control of the NFC West. On the other hand, the Packers were led by quarterback Aaron Rodgers, who threw for 211 yards and four touchdowns in a dominating 41-25 win over the Chicago Bears. Biden leads Trump by 17 points as election race enters final stage Democratic presidential nominee Joe Biden’s lead over Donald Trump has surged to a record 17 points as the US election enters its final sprint, an Opinium Research and Guardian opinion poll shows. Some 57% of likely voters intend to vote for Biden, while just 40% say they will vote for the incumbent president, the survey shows. The 17-point gap is even bigger than than 57%-41% margin found by CNN earlier this month. It is just short of the lead in the popular vote that Ronald Reagan enjoyed in his second landslide victory in 1984. Four years later, Democratic nominee Michael Dukakis led George HW Bush by 17 points only to suffer defeat, but that poll was taken in July so Bush had ample time to recover. With election day just three weeks away and millions of votes already cast, some Republicans fear a rout in the races for the presidency, Senate and House of Representatives.

U.S. Records 100,000 Cases in a Day for the First Time The United States on Wednesday recorded over 100,000 new coronavirus cases in a single day for the first time since the pandemic began, bursting past a grim threshold even as the wave of infections engulfing the country shows no sign of receding. The total count of new infections on Wednesday was more than 107,800, according to a New York Times database. Twenty-three states have recorded more cases in the past week than in any other seven-day stretch. Five states — Maine, Minnesota, Indiana, Nebraska and Colorado — set single-day case records.

Google Pixel phone 'designed for economic downturn' image copyrightGoogle Google's hardware chief has said its new flagship smartphone was designed to go on sale during an economic downturn. As a result, the Pixel 5 has abandoned some of its predecessor's headline features and runs on a slower chip in order to be sold at a lower price.