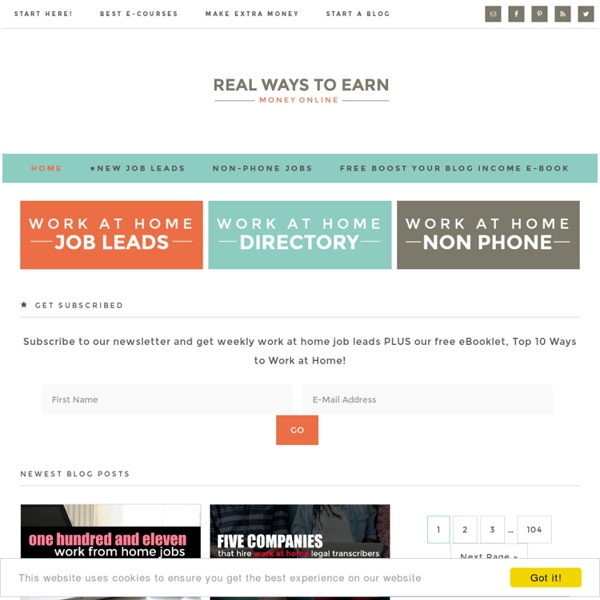 Study Hacks On Sam Harris and Stephen Fry’s Meditation Debate February 19th, 2019 · 44 comments A few weeks ago, on his podcast, Sam Harris interviewed the actor and comedian Stephen Fry. Early in the episode, the conversation took a long detour into the topic of mindfulness meditation. Harris, of course, is a longtime proponent of this practice. What sparked the diversion in the first place is when, early in the conversation, Fry expressed skepticism about meditation. Typically when we find ourselves in a chronic state of ill health it’s because we’ve moved away from something natural that our bodies have evolved to expect.Paleolithic man didn’t need gyms and diets because he naturally exercised and didn’t have access to an overabundance of bad food.Mindfulness mediation, by contrast, doesn’t seem to be replicating something natural that we’ve lost, but is instead itself a relatively contrived and complicated activity. Harris’s response was to compare meditation to reading. Read more » Myth Confirmed

Otohits.net - Homepage 43 Folders | Time, Attention, and Creative Work Writers Network and Resources for Writing, Editorial Opportunities | RRD Content Source Network Get Paid for Sharing Ads on Your Social Networks The Spark of Genius Series highlights a unique feature of startups and is made possible by Microsoft BizSpark. If you would like to have your startup considered for inclusion, please see the details here. Name: Wingsplay Quick Pitch: Earn money to share ads with your social network Genius Idea: Wingsplay gives average people incentive to share ads with their social networks to drive product or service engagement and increase buzz. Advertisers are sneaking into your Twitter and Facebook feeds — with help from your social media connections. Wingsplay, a startup that launched last month, pays its users to share video ads on their social networks. Even though you may not Like or follow advertisers, ads could trickle into your feeds via a friend who is trying to make a quick buck or just likes to watch funny ads. “The Web made it almost impossible to reach people with boring ads,” Lasry said. For example, Major League Soccer is promoting the April 14 Philadelphia v.

50 Life Hacks to Simplify your World Life hacks are little ways to make our lives easier. These low-budget tips and trick can help you organize and de-clutter space; prolong and preserve your products; or teach you something (e.g., tie a full Windsor) that you simply did not know before. Most of these came from a great post on tumblr. There is also a great subreddit ‘r/lifehacks‘ with some fantastic tips as well. 20. 40. Sources – muxedo task: 99 Life Hacks to make your life easier! If you enjoyed this post, the Sifter highly recommends: