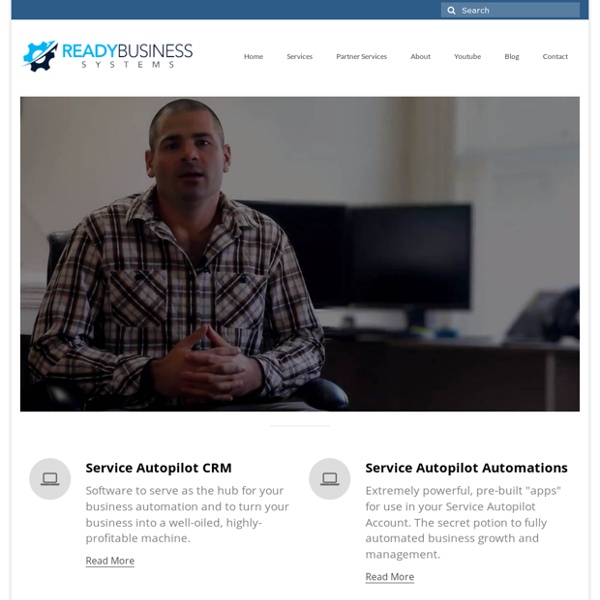 Google Pixel 5: Four different video stability modes reviewed by veteran photojournalist The Cinematic Pan video mode creates super-smooth video pans with the ultra-wide and normal lens at half speed with sound muted. York Daily Record The Google Pixel 5 features four camera stabilization modes that help shoot smooth videos in different video capturing situations without the need to dig into confusing settings. I have always hated using tripods. Trump calls GOP coronavirus proposal 'semi-irrelevant' as deal appears far off President Trump on Tuesday called the Senate Republicans' coronavirus relief package "semi-irrelevant" when asked whether he supported the legislation at a news conference, underscoring the deep divides between the White House, congressional Republicans and congressional Democrats as lawmakers scramble to pass something in the coming days. At the end of this week, extra unemployment benefits approved in previous legislation will expire just as millions of Americans will need to pay their rent. Yet Senate Republicans are struggling to rally behind their own $1 trillion proposal, as negotiations with Senate Democrats are set to ramp up. Then the bill will have to clear the Democrat-controlled House, which passed its own $3 trillion billion bill in May.

Apple iPhone 12 Pro Max has superb camera, but differences will be hard to notice QUESTION: Looking for more photo-editing options for my smartphone; any app suggestions? ANSWER: The sophistication and technology built into our smartphones has consigned the use of traditional point and shoot cameras to a very small percentage of users. Estimates are that over 90% of images captured in 2020 were done so via a smartphone and that percentage will likely continue to grow as the technology improves. The quality gap between traditional point and shoot cameras and smartphones continues to narrow as sensors get larger and optical zoom is becoming an option – two of the major advantages traditional cameras have always had.

Trump campaign considering possible convention acceptance speech from White House lawn The Trump Campaign is considering the possibility of having President Trump deliver his convention acceptance speech from the South Lawn at the White House, a source familiar with the talks told Fox News on Tuesday. The source noted it’s just one of several options the campaign is considering, but told Fox News nothing has been finalized. The discussions come as the convention details remain in flux, and as the campaign and the Republican National Committee continue to adjust their plans amid the coronavirus pandemic. Last month, the Trump campaign and the RNC dramatically downscaled the convention by canceling planned celebratory events in Jacksonville, Fla., amid a surge in cases in the state, and refocused their attention to convention business back in the original convention site of Charlotte, N.C.

How improving social connectivity can benefit overall health Did you know that we observe that lonely patients experience a four times greater risk for hospital readmission within a year of discharge? [1] Or, that loneliness is associated with twice the risk of Alzheimer’s disease? [2] How about that seniors who report that they are socially isolated also have a 64 percent increased risk of developing clinical dementia? [3]

Jacksonville Vacation Condos Jacksonville Property ManagementAbout UsVacation GuideContact Us Hours Mon - Fri: 9AM - 5:30PM Sat, Sun: 8AM - 3PM Vacation Property Management Services in Greater Jacksonville iTrip Vacations Florida First Coast serves vacation rental homeowners and guests in Jacksonville, Jacksonville Beach, Neptune Beach, Atlantic Beach, Fernandina Beach and Amelia Island. 'Call of Duty: Black Ops Cold War' review: A spy game worthy of your time, regardless of your video game system The newest installment in the Call of Duty video game series, "Call of Duty: Black Ops Cold War" drops you into the fight on two fronts: the Vietnam War and 1980s clandestine conflicts between the U.S. and Soviet Union. With its single-player story campaign, the first-person shooting game, which is out today for PlayStation 4, PS5, Xbox One, Xbox Series X and S, and PCs on Battle.net (rated Mature for ages 17-up), transports you back to Vietnam to investigate a crucial encounter in the proxy war involving the superpowers. Somehow, the Russians swiped a U.S. nuke in 1968 and now that mistake has come back to haunt the Reagan Administration.

US accuses Russia of conducting sophisticated disinformation and propaganda campaign Wednesday's report focuses in particular on the Russian government's use of this network to push disinformation about the coronavirus pandemic as it spread across the globe. It does not mention Russian disinformation in the context of the 2020 US presidential election as it falls outside of the mandate of the Department's Global Engagement Center (GEC), which focuses on foreign propaganda and disinformation aimed at foreign audiences. However, on the same day the report was released, the Department unveiled "a reward of up to $10M for information leading to the identification or location of any person who, acting at the direction or under the control of a foreign government, interferes with US elections by engaging in certain criminal cyber activities," in the words of Secretary of State Mike Pompeo.

'Godspeed': 4 astronauts make history as SpaceX's 'Resilience' launches for International Space Station NASA successfully launched the SpaceX Crew Dragon, sending four astronauts into space on Nov. 15. Accuweather BREVARD COUNTY, Fla. — Its name is Resilience. It’s made of titanium, aluminum and carbon fiber. It can withstand temperatures exceeding 2,700 degrees Fahrenheit as it barrels through Earth’s atmosphere – but it’s more than a spacecraft. Trump issues orders banning TikTok and WeChat from operating in 45 days if they are not sold by Chinese parent companies The orders, which use similar language, do not state that a certain amount of money from the sale needs to be sent to the US Treasury Department, which the President has been insisting on for several days. The order regarding TikTok prohibits after 45 days "any transaction by any person, or with respect to any property, subject to the jurisdiction of the United States, with ByteDance Ltd.," the Chinese company that owns the social media platform. The move turns up the pressure on negotiations over the popular video app's future through a potential sale. The dramatic back and forth began when Trump said last Friday night that he would ban TikTok from operating in the United States using emergency economic powers or an executive order. Microsoft said Sunday that it was pushing forward with talks to acquire the app following a conversation between CEO Satya Nadella and the President. On Monday, Trump set September 15 as the deadline for TikTok to find a US buyer.