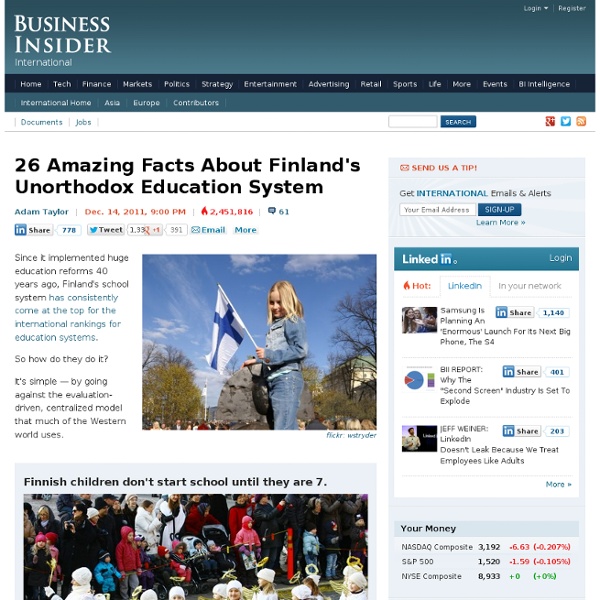 Storytelling: Carnival crime Introduction Stories are a highly adaptable teaching tool and can be used in a variety of ways to teach a variety of skills. This particular lesson focuses on extended listening skills and getting students to actively participate in the storytelling process, allowing them to use their prediction skills in a creative and fun way. It isn't always necessary or desirable to do a more formal learning activity after telling a story in class, as storytelling activities are a good way of letting students simply enjoy listening and learning English. Topic Carnival in Brazil and a diamond theft Level Elementary level or higher Timing 60-90 mins Aims: To develop extended listening and prediction skills in young learners using a short storyTo reinforce the use of the simple past tense Materials Lesson Plan: guide for teacher on procedure including story text and answers to tasks. Download lesson plan 90k pdf Worksheets: - exercises which can be printed out for use in class. Download worksheets 332k pdf

Finland's schools flourish in freedom and flexibility | World news At Meri-Rastila primary school in a suburb of Helsinki, pupils shake the snow off their boots in the corridors, then peel them off and pad into class in socks. After a 45-minute lesson, they're out in the playground again. The Finnish school day is short and interspersed with bursts of running around, shrieking and sledging outdoors. Children start when they're older, the year they turn seven and there is no pressure on them to do anything academic before then. The Finnish education system contrasts sharply with England. Every Finnish child gets a free school meal, and a free education, which extends to university level. There are no league tables, and no school inspections. Meri-Rastila's principal, Ritva Tyyska, said: "I think it's quite good that they don't rank the schools because we have good teachers, we have a curriculum and we have to obey it. "We have these tests, in the fifth or sixth forms, that are the same tests at each and every school. Private schools Exams Free school meals

The 20 Best Pinterest Boards About Education Technology Pinterest is quickly becoming one of the biggest sources inspiration and innovation when it comes to cooking, design, and education. That’s right, education is a prominent fixture on Pinterest now and that, of course, means that education technology plays a starring role. In an effort to help curate the massive amount of Pinterest boards about education technology, you can use the following list as a jumping off point to start your Pinterest journey. The following boards are curated by teachers, admins, and other education enthusiasts. Don’t forget to check out the Edudemic Pinterest board where you can keep track of all the stuff we’re up to. Patricia Brown : Patricia showcases a myriad of videos, articles, tutorials, and lots of other resources all about education technology. We want to see what YOU are pinning!

How do you teach creativity? Creative Ideas & Inspiration Blog Posted January 3rd, 2013 at 7:00 am by Tanner Christensen If we look at creative thinking as the act of coming up with new ideas (new to the thinker, not necessarily to the world at large), what’s the best way to teach that ability? Is it something you can even teach? The best possible answer – which I’m going to touch on a lot this year on Creative Something – is undoubtedly “Yes!” Here’s why. When you believe that all you need to know is already laid out before you, new ideas will still develop on their own (since it is in our brain’s nature to connect ideas in order to better understand the world around us), but moments of creative insight will be few and far between since you’re content with what you know. Instead, to teach creativity, you have to teach the importance of knowing that we don’t know a lot. If we were to use computer data as an example of just how much we don’t know: there’s a theorized amount of more than 988 exabytes of data in the world as of 2010.

Library Of Congress Unveils Massive Common Core Resource Center The Common Core State Standards (CCSS) is here and teachers are trying to figure out how to best integrate it into their tried-and-true lessons. They’re struggling to integrate technology to best augment CCSS. They are in desperate need of classroom materials that they can trust. Like a superhero, the U.S. Library of Congress has just swooped in and unveiled an enormous new (and free!) resource that’s all about the Common Core. Common Core Resources You can now do a ‘ Search By Standards ‘ query which lets you do exactly that. Find Library of Congress lesson plans and more that meet Common Core standards, state content standards, and the standards of national organizations. Professional Development Tools There are professional development tools that are sorted by grade level, ease of use, and written in plain English. Classroom Materials Lesson Plans – Teacher-created lesson plans using Library of Congress primary sources. Learn More Want to learn more about the project?

BP accuses Halliburton over Gulf of Mexico oil spill | Environment BP has accused Halliburton of destroying damaging evidence relating to last year's Gulf of Mexico oil spill. In a court filing, BP has alleged that the US oil services firm of intentionally destroying evidence about possible problems with its cement slurry poured into the deep-sea Macondo well about 100 miles (160 km) off the Louisiana coast. An oil well must be cemented properly to avoid blowouts. Also in the documents filed in a New Orleans federal court, BP accuses Halliburton of failing to produce incriminating computer modelling evidence. BP asked a US judge to penalise Halliburton and order a court-sponsored computer forensic team to recover the modelling results. Halliburton has told media outlets that the accusations are untrue. Also involved are Anadarko Petroleum and Cameron International. The first trial over the disaster is scheduled to start 27 February in New Orleans.

-Finnish children don't start school until they are 7.-Compared with other systems, they rarely take exams or do homework until they are well into their teens.The children are not measured at all for the first six years of their education.-There is only one mandatory standardized test in Finland, taken when children are 16.-All children, clever or not, are taught in the same classrooms.
-Finland spends around 30 percent less per student than the United States.
-30 percent of children receive extra help during their first nine years of school.
-66 percent of students go to college. The highest rate in Europe.
-The difference between weakest and strongest students is the smallest in the World.
-Science classes are capped at 16 students so that they may perform practical experiments every class.-93 percent of Finns graduate from high school. (17.5 percent higher than the US.)
-43 percent of Finnish high-school students go to vocational schools.-Elementary school students get 75 minu by adambadahdah Mar 5