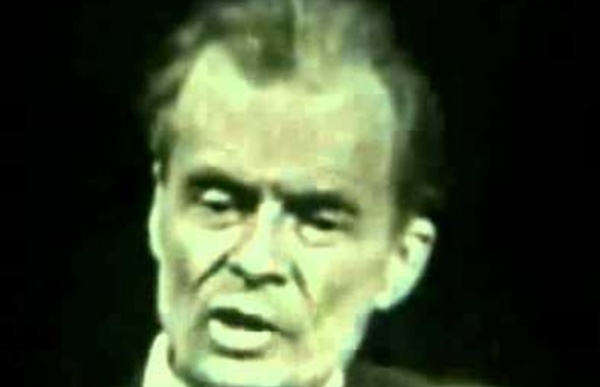 Pavlov’s Dogs by Saul McLeod published 2007, updated 2013 Like many great scientific advances, Pavlovian conditioning (aka classical conditioning) was discovered accidentally. During the 1890s Russian physiologist Ivan Pavlov was looking at salivation in dogs in response to being fed, when he noticed that his dogs would begin to salivate whenever he entered the room, even when he was not bringing them food. At first this was something of a nuisance (not to mention messy!). Pavlovian Conditioning Pavlov (1902) started from the idea that there are some things that a dog does not need to learn. Unconditioned Stimulus (Food) > Unconditioned Response (Salivate) Pavlov showed the existence of the unconditioned response by presenting a dog with a bowl of food and the measuring its salivary secretions (see image below). Pavlov knew that somehow, the dogs in his lab had learned to associate food with his lab assistant. In behaviorist terms, the lab assistant was originally a neutral stimulus. Summary References