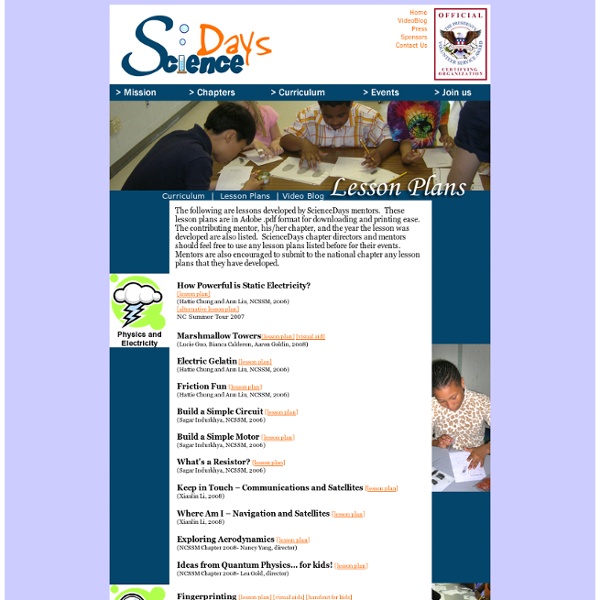 History of Newton's Papers (1727-1872) | Newton Project At his death on 20 March 1727,[1] Isaac Newton left papers relating to all areas of the intellectual pursuits he had followed since arriving at Trinity College, Cambridge, in the summer of 1661.[2] His friend, relative by marriage (to Newton's half-niece Catherine Barton) and successor at the Mint, John Conduitt, posted a bond for Newton's debts and claimed entitlement to this material, Newton having died intestate. As is evident from a number of manuscripts adorned with Conduitt's notes and corrections -- for example the manuscript of 'An historical account of two notable corruptions of Scripture in a Letter to a Friend' (now New College, Oxford, Ms. 361.4) -- he took a serious scholarly interest in the papers he had acquired, although this was also partly directed towards the possibility of their publication. Continue reading about the donation of Newton's scientific papers to Cambridge University in 1872 [12] S. [14] J. [15] D. [16] F.

Open Culture NSDL.org - National Science Digital Library Stellarium Game for science - Virtual world devoted to science, technology and free educational games online Frozen Planet: Explore the polar regions Click on the image below to start exploring the Arctic and Antarctic. You can access geographic information provided by Arctic and Antarctic experts, watch videos of the wildlife in each region, and see important historical events as people explore the polar regions. Copyrighted image Credit: The Open University Launch Frozen Planet 9 Special thanks to British Antarctic Survey 10 for their assistance in developing this interactive map. Please note: If you've arrived at this page looking for our Frozen Planet poster, thank you for your interest, but unfortunately, demand for this item was very high and we have now exhausted our current supplies. More about Frozen Planet