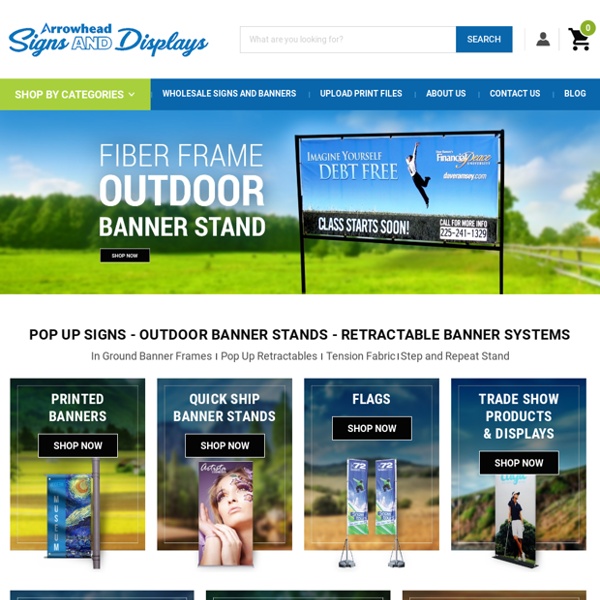 Warren Gatland plans Lions v All Blacks 'decider' in summer of 2021 Warren Gatland has raised the tantalising prospect of a “decider” between the British & Irish Lions and New Zealand in the UK next summer – possibly at Twickenham – as a lucrative warm-up Test before the South Africa tour. Gatland, who led the Lions to a series draw against the All Blacks in 2017, believes the match could generate £5m and revealed he has held discussions with the New Zealand Rugby chief executive, Mark Robinson. The former Wales head coach has been pushing for a warm-up match for the Lions before they head to face the world champions as next year’s series has been condensed to eight matches over five weeks rather than 10 over six, as was the case three years ago.

US Supreme Court rules half of Oklahoma is Native American land Image copyright Getty Images The US Supreme Court has ruled about half of Oklahoma belongs to Native Americans, in a landmark case that also quashed a child rape conviction. The justices decided 5-4 that an eastern chunk of the state, including its second-biggest city, Tulsa, should be recognised as part of a reservation. Trump accuses North Carolina of using coronavirus restrictions to hurt his re-election chances President Trump suggested that voters in North Carolina should test the state's election system by voting once by mail, then a second time in person. USA TODAY WINSTON-SALEM, N.C. – President Donald Trump kicked off a campaign rally on Tuesday in Winston-Salem, North Carolina, to accuse the state's governor of using coronavirus restrictions to hurt his re-election chances in November.

Washington state wildfire kills boy, 1, leaves parents severely burned While trying to evacuate from a wildfire raging in north-central Washington, a 1-year-old boy died and his parents were severely burned this week, the Okanogan County sheriff said Wednesday. The family was reported missing Tuesday from Okanogan, Wash., a small town northwest of Spokane, and their wrecked and burned truck was found in the area that day without them inside. Rescuers found the family along the banks of the Columbia River on Wednesday morning. Record-size hole opens in ozone layer above the Arctic A rare hole has opened up in the ozone layer above the Arctic, in what scientists say is the result of unusually low temperatures in the atmosphere above the north pole. The hole, which has been tracked from space and the ground over the past few days, has reached record dimensions, but is not expected to pose any danger to humans unless it moves further south. If it extends further south over populated areas, such as southern Greenland, people would be at increased risk of sunburn. However, on current trends the hole is expected to disappear altogether in a few weeks. Low temperatures in the northern polar regions led to an unusual stable polar vortex, and the presence of ozone-destroying chemicals such as chlorine and bromine in the atmosphere – from human activities – caused the hole to form.

'I can recover at home': Cosmetic surgeons see rise in patients amid pandemic Image copyright Getty Images A number of cosmetic surgery clinics around the world are reporting a rise in people getting treatment during the coronavirus outbreak as they can hide their treatment behind a mask or work from home. Despite the virus shutting businesses across the globe, a number of plastic surgery clinics have remained open, adopting stricter measures such as Covid-19 tests and more frequent cleaning. Clinics in the US, Japan, South Korea and Australia have all seen a rise in patients coming in for treatment including lip fillers, botox, face lifts and nose jobs. "I decided to get procedures done during quarantine because it allowed me to heal at my own pace," Aaron Hernandez, who had lip fillers and buccal (cheek) fat removal in Los Angeles, told the BBC.

Donald Trump boat parade draws hundreds in Pennsylvania: 'We are the majority and we're going to make some noise' Sunday’s events also included a road tour of Trump backers, and anti-hate rallies by anti-Trump demonstrators. A few hundred boaters doubling as Donald Trump voters crossed the channel between Lake Erie and Presque Isle Bay, honking horns, flying their blue “Keep America Great” flags and waving to the dozens of land-based MAGA backers who took in the spectacle from the South Pier. Vessels of all sizes, including personal watercraft, took part in Sunday’s event, which was organized by 19-year-old Greene Township resident Austin Detzel as a way to show support for Trump’s reelection campaign amid a campaign season curtailed by the COVID-19 pandemic. “It’s been happening all over the country and honestly I thought someone in Erie would have done this by now, but nobody did,” said Detzel, a Gannon University sophomore who rode a personal watercraft. “With COVID, there’s nothing to do anyway.

Hong Kong court upholds face masks ban despite coronavirus As health experts in Hong Kong call for masks to be made mandatory to tackle coronavirus, a ban on their use that was introduced in response to protests has been largely upheld by the appeal court. The court also used its ruling to push back at accusations that its role in assessing the constitutionality of laws was an affront to Beijing. The judgment, delivered on Thursday afternoon, said Hong Kong’s chief executive could use colonial-era laws to make emergency decrees for public safety and that banning masks was constitutional at unlawful gatherings. Coronavirus lockdown: Would you report people who break the rules? Image copyright Getty Images Much of the world is in some form of a coronavirus lockdown. So if you saw someone breaking the rules, would you report them? Is it a civic duty - or spying on your neighbours? And what determines this difference? Jenny and Veronika noticed the bar next door was open.

A house divided: As millions of Americans face evictions, others buy dream homes during COVID-19 The federal government CARES Act and various cities and banks are offering relief. Here's what you should know. USA TODAY AT&T thinks you might watch ads in exchange for a cheaper phone plan "I believe there's a segment of our customer base where given a choice, they would take some load of advertising for a $5 or $10 reduction in their mobile bill," Stankey told Reuters. AT&T confirmed those comments to CNN Business. (The phone carrier owns CNN's parent company, WarnerMedia.)