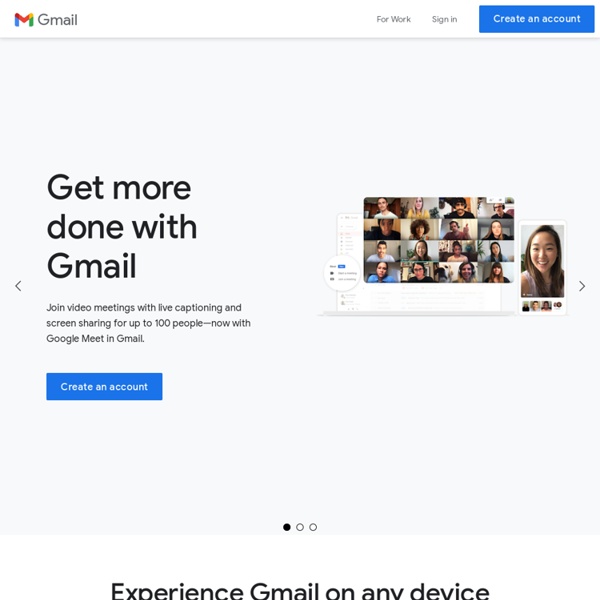 OpenStreetMap OpenStreetMap® is open data, licensed under the Open Data Commons Open Database License (ODbL) by the OpenStreetMap Foundation (OSMF). You are free to copy, distribute, transmit and adapt our data, as long as you credit OpenStreetMap and its contributors. If you alter or build upon our data, you may distribute the result only under the same licence. 25 Killer Websites that Make You Cleverer It’s easy to forget that we have access to a virtually limitless resource of information, i.e. the Internet. For a lot of us, this is even true at our fingertips, thanks to the ubiquity of smartphones and an ever-increasing push for online greatness by tech engineers all over the world. As a result, there are countless websites out there that are geared to make you smarter and more brilliant for either a low or no cost. Here are just 25 killer websites that may just make you more clever than ever before. 1. Duolingo

Boot DOS from USB Creating a DOS Bootable USB Flash drive to "Boot DOS from USB", is not very complicated. However, a tool called Rufus, created by Pete Batard, can make this task simple. Rufus can also be used to create a Bootable USB version of a given distro from an ISO File. Rufus is similar in appearance and operation to the HP USB Format tool "HPUSBFW.exe", and shares many of the same features. Tools to Find Your Competitors Keyword Rankings Before I start reviewing available tools showing which keywords your competitors rank high in Google, let me describe how you can use this information: do not just copy-paste your competitors’ keywords, use it as additional help for your keyword research;compare which keywords your competitors optimized their pages (i.e. tried to rank for) and which keywords they ended up ranking for. Thus you’ll be able to avoid their mistakes. 1.

Are Lone-Wolf Terrorists Our Greatest Threat? Photo by Handout/Reuters The killing of Osama Bin Laden and the systematic elimination of numerous senior al-Qaida operatives during the past 12 years have undoubtedly reduced the risk of terrorism. But the bombing at the Boston Marathon in April reminds us that there are so-called “lone wolf” threats out there that are extremely difficult to track, even within U.S. borders. Daniel Benjamin says combating this strain of violence is particularly challenging because the perpetrators are often radicalized in a vacuum. UN inspectors reach alleged Syrian gas attack site after being fired on At a press conference held Monday to address the United States' position on allegations that Syrian President Bashar al-Assad used chemical weapons on residents of a Damascus suburb, Secretary of State John Kerry said the world must stand up to ensure accountability for the "indiscriminate use of chemical weapons," adding that such violations of international law "cannot be violated without consequences." "The firsthand accounts from those on the ground all strongly indicated everything the images are already screaming at us is real -- that chemical weapons were used in Syria," Kerry said. Kerry's statements in which he termed a "moral obscenity" that "should shock the conscience of the world" came as the U.S. and the international community mull intervention in Syria to prevent further chemical attacks. Kerry also said that President Barack Obama would make an "informed decision" on how to respond to the chemical attack.

Leveraging Google’s Freshness Update for SEO Google’s “freshness update” debuted in November 2011, but it’s taken some time for things to finally shake out regarding this latest enhancement to the SERPs. However, after a few months of tracking the impact this algorithm change had on the SERPs, we’re confident that the following recommendations represent the best way to leverage Google’s freshness update for SEO in today’s natural search environment. But first, a little background on this important change to the search results pages…

How to add adsense to Elgg / Inserting adsense code in Elgg community network - ☩ Walking in Light with Christ - Faith, Computing, Diary ☩ Walking in Light with Christ – Faith, Computing, Diary To continue further with my recent experiments with the Elgg GLP social network I looked online if Elgg supports Google adsense via some add-on plugin etc. Pitily there is just one plugin for elgg which enables Google Analytics and Google Adsense support but it costs money Luckily there is a very easy way to add an adsense code to your elgg installation, it’s manual but it works. mod/custom_index/views/default/canvas/layouts/new_index.php The file is located in elgg’s installation document root. After you have the new_index.php file in some text editor look up for the line:

Democracy push as Hong Kong marks handover - Asia-Pacific Tens of thousands of protesters have marched in Hong Kong to denounce the city's leaders and demand universal suffrage as the region marked 16 years since its handover to China. Organisers of the protest said on Monday about 430,000 people turned up, while police gave an estimate of 66,000, according to Reuters news agency. The rally has taken place amid concerns in the southern Chinese city that Beijing, which regained control from Britain in 1997, is increasingly meddling in its affairs. A widening income gap and soaring property prices are also among grievances, as protesters focus their anger on Leung Chun-ying, Hong Kong's unpopular chief executive.