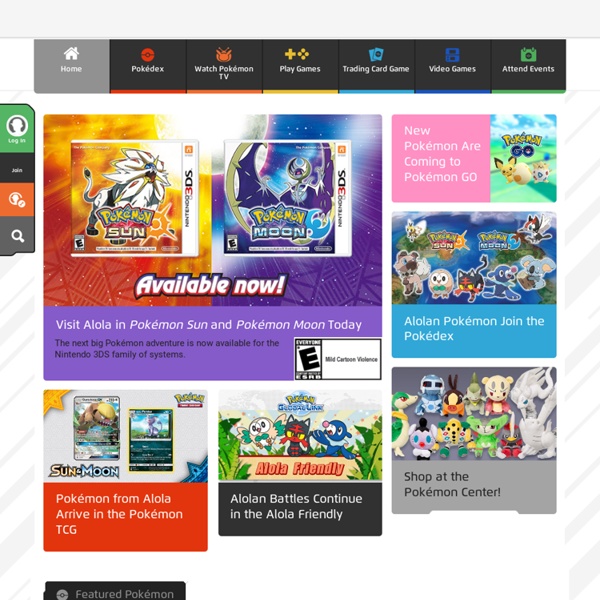 Nintendo (Wikipedia) Nintendo Co., Ltd. (任天堂株式会社, Nintendō Kabushiki gaisha?) is a Japanese multinational consumer electronics company headquartered in Kyoto, Japan. Nintendo is the world's largest video game company by revenue.[7] Founded on September 23, 1889[2] by Fusajiro Yamauchi, it originally produced handmade hanafuda cards.[8] By 1963, the company had tried several small niche businesses, such as cab services and love hotels.[9] Abandoning previous ventures, Nintendo developed into a video game company, becoming one of the most influential in the industry and Japan's third most valuable listed company with a market value of over US$85 billion.[10] Nintendo of America is also the majority owner of the Seattle Mariners Major League Baseball team.[11]

Serebii 20-03-2014 07:53 GMT / 03:53 EDT by Serebii This update may be amended throughout the day so be sure to check back. If you have any ideas for the site, be sure to send them in X & Y have been out for four months now, and the Chatroom has been rife with discussion while the WiFi Chatroom has been a place for battles, trades and Friend Safari hunting, so be sure to visit them. Our Forums have also had these discussion and are a bustling trade and competitive section for the games. Be sure to like our FaceBook Page.Last Update: 16:02 GMTEdit @ 10:25: Character Biography | Edit @ 11:42; 3DS LL Model | Edit @ 12:12: Episode Pictures | Edit @ 12:52: PokéTouch | Edit @ 16:02: Pokémon Battle Trozei US Release

Mario (Wikipedia) Concept and creation Seen on his hat, Mario's emblem represents him in the interfaces of many of the games in which he has appeared. Miyamoto originally named the character "Mr. Video", and he was to be used in every video game Miyamoto developed.[7] According to a widely circulated story, during localization of Donkey Kong for North American audiences, Nintendo of America's warehouse landlord Mario Segale confronted its then-president Minoru Arakawa, demanding back rent.

Serebii net. (pokedex) Welcome to the Serebii.net International Pokédex for Pokémon Black & White. This Pokédex provides an in-depth look at all 649 Pokémon in the 5th generation. If you were looking for Generation IV Pokédex click here. For Steps For the Egg to hatch, the Data was extracted from the game so even unbreedable Pokémon will have Egg Step amount...usually between 20,000 and 30,000

Animal Crossing (wikipedia) Four Animal Crossing games have been released worldwide, one each for the Nintendo GameCube, Nintendo DS, Wii, and the Nintendo 3DS. The series has been both critically and commercially successful and has sold 23.711 million units worldwide.[1][2][3][4] Gameplay[edit] One notable feature of the Animal Crossing series is the high level of customization available, some of which affects the outcome of the game.[6] The player character is both named and gendered, and their appearance can be modified by buying or designing custom clothes and accessories or changing the hairstyle (introduced in Wild World).

Luigi (Wikipedia) Luigi first appeared in the 1983 arcade game Mario Bros. as the character controlled by the second player, and retained this role in Super Mario Bros., Super Mario Bros. 3, Super Mario World, and other titles. The first game where he was available as a primary character was Super Mario Bros. 2. In more recent appearances, Luigi's role became increasingly restricted to spinoffs such as the Mario Party and Mario Kart series, though he has been featured in a starring role on three occasions: first in the 1991 educational game Mario is Missing, in Luigi's Mansion for the Nintendo GameCube in 2001, and in Luigi's Mansion: Dark Moon for the 3DS. In all three of these games, he is called upon to act as the hero because Mario, the usual hero within the franchise, is in need of rescue.

Pikmin (Wikipedia) Pikmin is a 3D, top-down, strategy game, with the player controlling Captain Olimar from a third-person viewpoint. Olimar is followed by the Pikmin, whom he directs. Both Olimar and the Pikmin are approximately an inch in height.[6] In 2009, the original Pikmin was re-released for the Wii as part of the New Play Control! series. Gameplay[edit] Pikmin 2 (Wikipedia) Like its predecessor, Pikmin 2 focuses on exploring the surface of an unknown planet from a microscopic perspective, where the player directs and delegates tasks to a horde of tiny plant-like creatures called Pikmin. The Pikmin can be directed to destroy obstacles, defeat enemies, and retrieve objects. Pikmin 2 introduces many gameplay mechanics not seen in Pikmin, including the ability to control two different leaders of the Pikmin at once and the addition of new Pikmin types. Pikmin 2 received critical acclaim, gaining aggregate scores of 89.60% and 90 on GameRankings and MetaCritic, respectively.[4][5] Many critics praised the additions to the Pikmin gameplay, such as the removal of the 30-day time limit imposed in the original game.