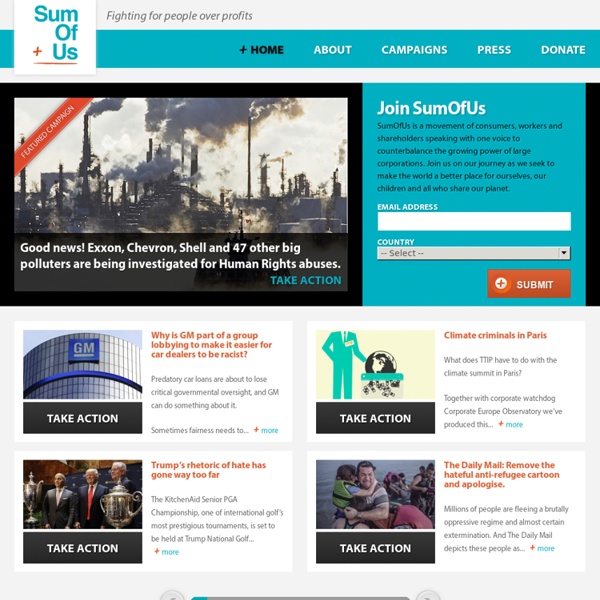 Chick-Fil-A: Just When You Thought The Battle Had Flamed Out… While we here at The New Civil Rights Movement never did an official postmortem look at the whole Chick-Fil-A brouhaha, we certainly have covered the issue more (dozens upon dozens of articles) — and more in-depth — than any other site, including a piece I wrote that went viral over at The Huffington Post. Americans, sadly, have a bothersomely quick habit of forgetting — and fast. So, let me let you know that NOM, the National Organization For Marriage, is not forgetting, and neither are the other anti-gay organizations and hate groups. You see, the right finally found something they think unites them more than “liberty,” “religious freedom,” or even their shared hatred of “Barack Hussein Obama.” No, it’s not racism, although I wouldn’t yet rule that out in the radical right wings. It’s “chikin’.” NOM just moments ago announced they’re extending the Mike Huckabee inspired Support Chick-Fil-A Day into “Chick-Fil-A Wednesdays.” Friends:

Candidate for Maine State Senate attacked over Warcraft character (Updated) The Republican Party of Maine has revealed that Democratic State Senate candidate Colleen Lachowicz has a secret life that she's been hiding from voters. Drug use? A Swiss bank account? No, sadly, even worse: she has a scary-looking World of Warcraft character. "Colleen Lachowicz spends hundreds of hours playing in her online world Azeroth, as an Orc Assassination Rogue named Santiaga," reads a flyer sent to voters in the district. "I love poisoning and stabbing! "I can kill stuff without going to jail," she wrote in December 2009. Lachowicz uses salty language in some of the comments, but someone needs to sit the Maine GOP down and explain the difference between fantasy and reality. It's worth noting that the average American watches more than 30 hours of television per week.

Occupy Portland Outsmarts Police, Creating Blueprint for Other Occupations Photo by Paul by Lester Macgurdy The Portland Occupation stumbled upon a tactical innovation regarding occupying public spaces. This evolution in tactics was spontaneous, and went unreported in the media. The tactical evolution that evolved relies on two military tactics that are thousands of years old- the tactical superiority of light infantry over heavy infantry, and the tactical superiority of the retreat over the advance. Heavy infantry is a group of soldiers marching in a column or a phalanx that are armed with weaponry for hand to hand, close quarters combat. Light infantry are armed with ranged weapons for assault from a distance. Protesters function fluidly as either light or heavy infantry. Because of the lack of organization in a crowd of protesters, light infantry cops firing tear gas, etc. has little effect because it just serves to disorganize a group that relies upon disorganization in the first place. Photo by Lauriel

‘Occupy’ protesters interrupt Ron Paul: ‘Why do you hate gays?’ By Stephen C. WebsterThursday, December 29, 2011 8:56 EDT As part of their promise to “go big,” protesters with the 99 Percent movement have been interrupting campaign-related events all over Iowa in the week leading up to the nation’s first major presidential candidate selection contest, and Texas Congressman Ron Paul was not given an exception. During a rally with veterans last night, candidate Paul saw his speech interrupted by a group of about 20 occupiers, who began shouting as Paul was mid-sentence. After a few seconds, the crowd responded with a boisterous chant of the candidate’s name, over and over again. “Why do you hate gays?” “Freedom of speech, ain’t it wonderful?” As the candidate’s supporters pushed them out of the hall, one woman kept audibly insisting that she’s a veteran, as is much of her family. He’s further said that if the occupiers favor going after “crony capitalism,” he’s all for it. This video is from C-SPAN, broadcast Wednesday, Dec. 28, 2011. Stephen C.

Plea For Indian Initiative To Resolve Thai-Cambodian Conflict Over Preah Vihar – Analysis By V. Suryanarayan The temple of Preah Vihear, dedicated to Lord Siva, located in the Thai – Cambodia border, has once again got mired into bilateral dispute, unfortunately leading to armed skirmishes and even killing of innocent civilians. Bilateral talks between the two countries and even attempts made by the Association of Southeast Asian Nations (ASEAN) to broker peace have not succeeded. Preah Vihear is one of the most glorious illustrations of India’s abiding cultural influences in Southeast Asia. In order to appreciate the complexities of the subject it is necessary to keep in mind the historical and cultural background of the temple. Rabindranath Tagore, whose 150th birth anniversary we are celebrating this year, wrote a beautiful poem during his visit to Indonesia in 1927, which sums up the benign cultural interaction: From the early centuries of the Christian era, there were Indianised/Hinduised kingdoms in the region. The Khmer power began to decline in the 13th century. (Dr.

Take Action | Electronic Frontier Foundation The Internet blacklist legislation—known as PROTECT IP Act (PIPA) in the Senate and Stop Online Piracy Act (SOPA) in the House—invites Internet security risks, threatens online speech, and hampers Internet innovation. Urge your members of Congress to reject this Internet blacklist campaign in both its forms! Big media and its allies in Congress are billing the Internet blacklist legislation as a new way to battle online infringement. As drafted, the legislation would grant the government and private parties unprecedented power to interfere with the Internet's underlying infrastructure. It gets worse: the blacklist bills' provisions would give corporations and other private parties new powers to censor foreign websites with court orders that would cut off payment processors and advertisers. Service providers would be forced to monitor and police their users' activities as well, threatening the DMCA safe harbors that have been vital to online innovation over the last decade.

PROTECT IP Act Breaks the Internet I am writing to you as a voter in your district. I urge you to vote "no" on cloture for S. 968, the PROTECT IP Act, on Jan. 24th. The PROTECT IP Act is dangerous, ineffective, and short-sighted. It does not deserve floor consideration. The video above discusses the Senate version of the House's Stop Online Piracy Act (SOPA). PIPA would give the government new powers to block Americans' access websites that corporations don't like. Colbert Super PAC | Making a Better Tomorrow, Tomorrow | ColbertSuperPac.com This is what you said: This is what I heard: Paid for by Americans for a Better Tomorrow, Tomorrow Not authorized by any candidate or candidate's committee. www.colbertsuperpac.com Contributions to Americans for a Better Tomorrow, Tomorrow ("ABTT") are not deductible as charitable contributions for federal income tax purposes.