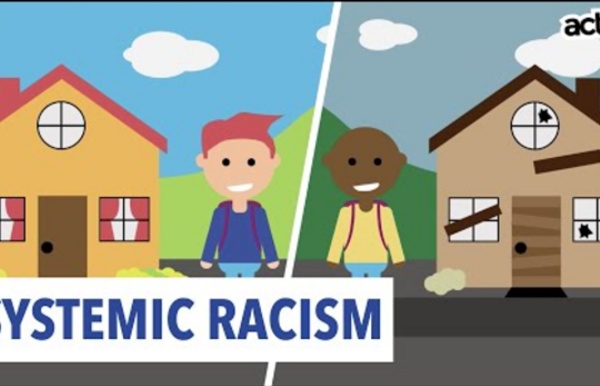 George Floyd's death highlights US struggle with racial tensions It’s happened again. Another black man has died at the hands of a white police officer, and Americans are again in mourning. The official account from Minneapolis police was short and lacked detail. An allegation of forgery. Defining Your List of Values and Beliefs (with 102 examples) Do you want to live a life of integrity in which your actions align with your personal list of values and beliefs? Great, you’re in the right place to begin living true. Many of us struggle with finding direction, making big decisions, and even knowing how to act in day-to-day situations.

Juneteenth did not mean freedom for Delaware slaves As Juneteenth’s observance is getting more attention and being adopted more widely as an official holiday, there’s growing attention to how people were held in slavery in Delaware even after the date commemorated as Juneteenth. The holiday celebrates June 19, 1865 when federal troops arrived in Galveston, Texas bringing word that the Civil War had ended and any enslaved people were now freed via President Lincoln’s Emancipation Proclamation. But because Delaware was a border state between the North and South, Lincoln’s order did not apply to slaves in the First State. Martin Luther King III reflects on father's legacy amid George Floyd protests Amid nationwide protests following the death of George Floyd, Martin Luther King III, son of the famed civil rights activist, is speaking out about what his father would make of today's racial tensions. Joining Sunday TODAY's Willie Geist, King explained that he believes his father living past 1968, when he was shot and killed at a sanitation workers' strike, would've drastically changed the criminal justice system. "My father, I believe, and none of us can speak for him, but certainly through his words, he always had compassion, and so compassion would certainly be in order," he began. "But ...

4. Segregation in the USA - The English Website Segregation in the USA If you get a chance, I advise you to watch these films which will help you understand the historical context of the situation of black people in the USA 12 Years a Slave - Steve McQueen Mississippi Burning - Gene Hackman The Butler - Lee Daniels The Help - Tate Taylor Gender Roles Q&A - Through the Woods Therapy Center I was recently contacted by a middle school student in Kansas who was doing a research study about the impact of gender roles. Her questions were thought-provoking, especially given her young age (I thought she was a university student when she contacted me!) and with her permission, I’d like to share them with you.

UN says 140 million females `missing' due to son preference - SFGate Updated 9:42 pm PDT, Tuesday, June 30, 2020 UNITED NATIONS (AP) — More than 140 million females are considered “missing” today because of a preference for sons over daughters and extreme neglect of young girls leading to their death, the U.N. Population Fund said in its annual report released Tuesday. The agency, known as UNFPA, also said 1 in 5 marriages that take place today is to an underage girl, and an estimated 4.1 million girls are at risk this year of being subjected to female circumcision, also known as female genital mutilation, or FGM, which has been condemned by the United Nations.

How do women and men use their time - statistics - Statistics Explained Overview The Harmonised European Time Use Surveys (HETUS) are national surveys conducted on a voluntary basis in some EU and non-EU countries. There have been two HETUS waves by now, around 2000 and 2010; the third HETUS wave is planned for 2020. The data collected in HETUS gives information on how much time people spend doing various activities like paid and unpaid work, household and family care, leisure and social life or travel, and it can be used to study time use patterns in various policy fields in a cross-country perspective.[1] This article makes an overview of the data from the HETUS 2010 wave.

How to Take Notes from a Textbook the Right Way “Ms. P, I didn’t do well on the quiz. I read the book, but didn’t remember stuff from the reading.” Trump Administration's Attempt to Deny Transgender Rights This story has been republished on October 22, 2018 in light of the Trump administration's attempt to limit the concept of gender to female and male, excluding those who feel this is an inadequate way to describe their gender identity. This story appears in the January 2017 issue of National Geographic magazine. She has always felt more boyish than girlish. From an early age, E, as she prefers to be called for this story, hated wearing dresses, liked basketball, skateboarding, video games.

untitled Meilan Solly Associate Editor, History In a short essay published earlier this week, Smithsonian Secretary Lonnie G. Bunch wrote that the recent killing in Minnesota of George Floyd has forced the country to “confront the reality that, despite gains made in the past 50 years, we are still a nation riven by inequality and racial division.” Amid escalating clashes between protesters and police, discussing race—from the inequity embedded in American institutions to the United States’ long, painful history of anti-black violence—is an essential step in sparking meaningful societal change.