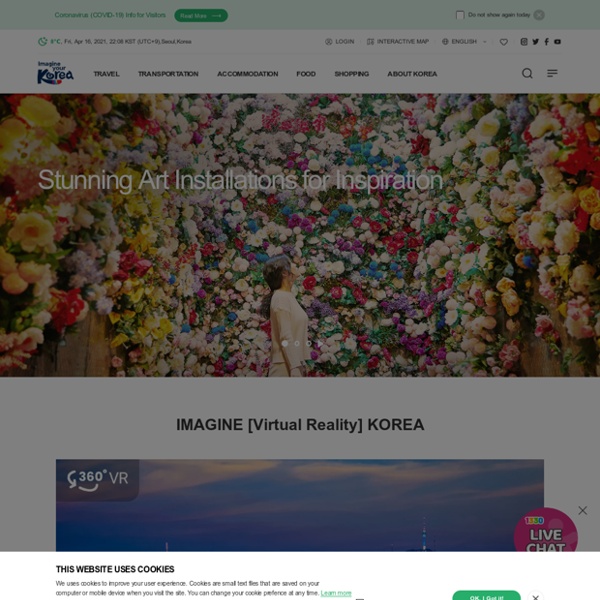 50 beautiful places to visit in Korea Some 25 million South Koreans -- about half the population -- travel abroad at least once a year, but it’s safe to assume that most haven't seen all the beautiful sights within the country. Seoul only takes up a mere 0.6 percent of South Korea's territory: here are 50 stunning photographs from the other 99.4 percent of the country that are all worth a visit. Here are the flowery spring landscapes, sandy beaches, rocky mountains and quietly stunning historic sites on your new Korean travel bucket list. And just in case you were wondering, they are in no particular order. Feel free to add some suggestions of your own in the comment box at the end of the article. 1. Cue the cinematic music. A UNESCO world heritage site, the peak is famous for many things, including numerous rare plant species, but is best known for the magnificent sight of the sun rising over it (hence the name). 1 Seongsan-ri, Seongsan-eup, Seogwipo, Jeju Special Self-Governing Province (제주특별자치도 서귀포시 성산읍 성산리 1번지) 2. 3. 4. 5.

Japan Travel Guide - Travel to Japan 33 beautiful islands to visit in Korea Fact: If you tried to visit one Korean island a day, it would take you more than nine years to get to them all (there are 3,358 officially affirmed islands off the South Korean coast). While most travelers in the region have most likely heard of Jeju, Korea’s most famous island and one of the New 7 Wonders of Nature, the seas surrounding the peninsula are peppered with lesser-known islands with spectacular views and awesome fishing. For more information and directions to the islands, try searching for each island on the Visit Korea website, or calling Dasan Call Center (02-120) once you're in the country. 1. Magic? Many are familiar with Moses dividing the Red Sea, but this biblical story has its own, more scientifically plausible version on Seonjaedo. At low tide, the ocean parts to reveal a sandy path from Seonjaedo to the smaller satellite island of Mok. 2. The entire ocean may be filled with salt, but some islands are just better at getting the stuff out of it. 3. 4. 5. 6. 7. 8. 9. 10.