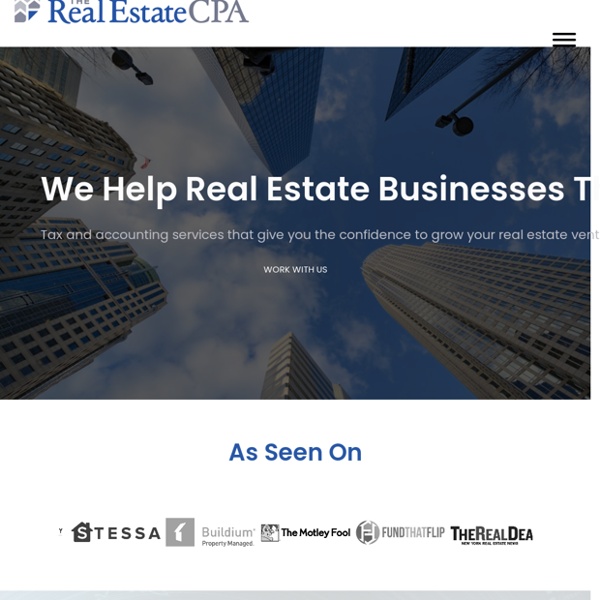 Coronavirus and hydroxychloroquine: Is there evidence it works? Image copyright Getty Images Drugs normally used to treat malaria, hydroxychloroquine and chloroquine, have been touted as potential treatments for coronavirus. The treatments have been promoted and used by some world leaders, but concerns have been raised about their safety and efficacy. We've looked at what we know so far about these drugs. These Lululemon-inspired leggings are just $24 on Amazon If you’re like me, you live in leggings — even when you have zero intention of getting in a workout. Whether you’re working from home or lounging on the couch, there’s nothing more comforting than slipping into your favorite pair. My go-to brand since college has been Lululemon. Long known for its thick, nontransparent Wunder Under collection, Lululemon has recently been popping up in the social media feeds of fitness influencers with leggings from the brand’s Align collection.

Suspect found dead in home alongside mother after nine people killed in 'far-right attack' Yahoo is part of Verizon Media. Verizon Media and our partners need your consent to access your device and use your data (including location) to understand your interests, and provide and measure personalised ads. Verizon Media will also provide you with personalised ads on partner products. Learn more. To give you a better overall experience, we want to provide relevant ads that are more useful to you. For example, when you search for a film, we use your search information and location to show the most relevant cinemas near you.

Trippin’ out on olives: a food lover’s guide to the Peloponnese When I first went to Greece, some 30 years ago, I was a teenage backpacker and survived on biscuits and scrumped (delicious) lemons. I didn’t discover the joys of Greek food until I lived there as an English teacher after university. At the time supermarkets, such as they were, only sold canned and frozen food. I had to develop a new way of shopping: in markets, grocers and butchers, buying what was fresh, local and in season. This seems unremarkable now but for a South London boy at the time it was a revelation.

Biden distances himself from Obama amid 'third term' comparisons President-elect Joe Biden is seeking to distance his incoming administration from comparisons to the Obama years, as some critics speculate his presidency could be the equivalent of a third term for former President Barack Obama. "This is not a third Obama term because we face a totally different world than we faced in the Obama-Biden administration," Biden told NBC News in an interview this week. “President Trump has changed the landscape, it’s become ‘America First,’ which meant America alone.” The comparisons come as the president-elect has tapped quite a few individuals for his administration who also served in the Obama White House. Biden said these people were selected because they represent the spectrums of both the American people and the Democratic Party. During the Democratic primary, some of Biden’s challengers went after him for running on Obama’s legacy despite the fact that circumstances had changed drastically since 2008.

Coronavirus: Rolls-Royce to cut 9,000 jobs amid virus crisis Image copyright Reuters Rolls-Royce has said it will cut 9,000 jobs and warned it will take "several years" for the airline industry to recover from the coronavirus pandemic. The Derby-based firm, which makes plane engines, said the reduction of nearly a fifth of its workforce would mainly affect its civil aerospace division. "This is not a crisis of our making. But it is the crisis that we face and must deal with," boss Warren East said. The bulk of the job cuts are expected to be in the UK at its site in Derby. Yes we can! 17 delicious ways with tinned tuna, from salade nicoise to melts and fishcakes When you think about it, tinned tuna is a miracle. The spoilage window for fresh oily fish is measured in days or even hours, but I bought a tin of tuna last week with a best before date of Christmas 2027. I wish I could guarantee I will still be good to go in seven years.

Trump Travel Ban Spooks Us Stocks; Nba Suspends Season; US Death Toll At 38 With help from the CDC, we answer some of Google's most searched questions about the coronavirus crisis. USA TODAY The coronavirus pandemic brought about pandemonium on Wednesday night that figures to be bad news for U.S. stock markets on Thursday. In the aftermath of a dizzying single hour that included President Donald Trump announcing a European travel ban for 30 days during a nationally televised address from the Oval Office and the NBA suspending its season after a Utah Jazz player tested positive for coronavirus, Dow futures dropped more than 1,000 points — a worrying sign that U.S. stocks could further slip after the longest-running bull market came to an abrupt end on Wednesday. The Twitter announcement by beloved actor Tom Hanks that he and his wife, Rita Wilson, tested positive for coronavirus while in Australia added to Wednesday night's flurry of unnerving news, as did the first reported positive case on Capitol Hill, a staffer for Democratic Sen.

Johanna Konta dwelling on uncertain future with Olympics delay Tennis, already frozen in the sunshine, took another hit on Tuesday – along with the rest of sport – when the Tokyo Olympics were postponed, and Johanna Konta is feeling the chill more than some. The British No 1 is no more than “hopeful” about Wimbledon, which is due to start on 29 June, shortly before the now delayed Olympics. Konta, still working through rehab on a knee injury that has slowed her progress for more than a year, said: “Even just a few weeks ago, who knew we would be in this situation, constantly changing – and changing rapidly? Everyone is hopeful that the constant change could bring us a change for the better as well.”