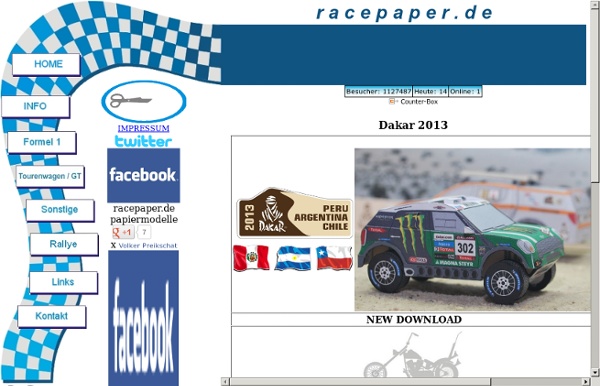 2012 Lamborghini Aventador LP700-4 The wait is over ladies and gentlemen: Lamborghini ’s next hypercar has made its world debut at the Geneva Motor Show, and dare we say what a hypercar it is! The new Bull God will feature an earth shattering 700hp V12 and the highest power to weight ratio of any car in its class. Lamborghini is really good at creating sinister super sports cars, but it is equally as talented at naming them. According to Stephan Winkelmann, President and CEO of Automobili Lamborghini. UPDATE 06/21/2012: Everyone has to admit that the Lamborghini Aventador is a cool supercar and despite its $387,000 price tag, the demand for it is pretty high. CEO, recently announced that the company is working on reducing the waiting period, especially now when the demand is almost double of what it was. Hit the jump to read more on the new Aventador. Exterior It doesn’t take a rocket scientist to see that the new Aventador LP700-4 follows the same design language as with the latest Reventon and Sesto Elemento concept. .