The President Who Told The TRUTH!!! 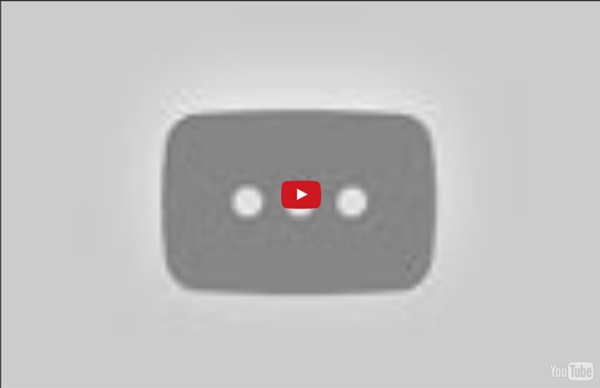 7 Insane Conspiracies That Actually Happened The Plan: A group of conspirators (including Guy Fawkes, Natalie Portman and Hugo Weaving) decided to blow the fuck out of the British House of Parliament, thus killing pretty much all of the aristocracy, as well as King James I. In May of 1604, a group of Britons who were fed up with King James's rule met with Robert Catesby. As Catholics, they were tired of the Protestant government. In accordance with the teachings of their faith, they apparently decided that the best way to solve their problems was to kill everyone. The conspirators were taking up residence across the street from The House of Lords, the building the upper house of parliament met in. How did that work out? Lord Monteagle None of the protestant politicians were killed, but the plan wasn't a complete failure. Apparently the conspirators had also planned to kidnap the royal children, as well as incite a revolt. These men weren't told that they had syphilis and were denied proper treatment for their disease.

& everything else will fall into place. Reality Has Been Scripted by the Manipulation Masters : public belief after Op. Mockingbird » Big Government conspiracy theories become reality: Fluoride, cancer, chemicals and more Alex Jones S. D. WellsNatural News Oct 1, 2012 What if you just found out that cancer in America began when food processing plants became prominent and people moved closer to the industrial plants, where the jobs were, just after World War II? And what if you found out from a very “reliable source” that the U.S. government knew this processed food would cause cancer? What if CNN, Dateline NBC, 60 Minutes, or some other network prime time “mainstream news” program did a HUGE NATIONAL STORY about how fluoride in public water is causing Alzheimer’s, Osteoporosis and Arthritis, and nearly every city and county in America would be removing it from the public water supply starting first thing Monday? Then you start thinking, wait a second, could people go to jail for coming up with this idea, of fluoridating the water, or did they already go to jail for MASS MURDER? Toxic water was a planned conspiracy Getting paranoid yet? The gap is narrowing. Take the last decade of collateral damage for example

interferences Ozspeaksup's Blog Homeschooling enrollment skyrocketing as parents seek to protect children from public school brainwashing (NaturalNews) There is less faith now in the public education system than there ever has been. Homeschooling has increased by 75 percent in the last 14 years, according to a recent report in Education News. Homeschooling is growing seven times faster than a K-12 public education. Researchers predict that the homeschooling boom will continue to explode over the next 10 years, as parents seek to provide their son/daughter with a better education, one that is less controlling and less controlled. Now seeing that the federal government's no child left behind act has made public education into a factory line, more parents are finding alternative educations at home. As the government continues to intrude, it will be wise for parents to take a closer look at the looming common core standards that states are now adopting from the Obama Administration. The onslaught of government programs and standardized testing has rendered students just mere statistics in a database.