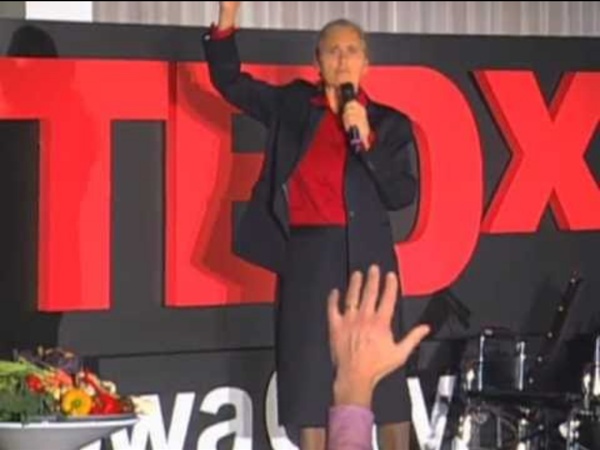 How To Control Your Computer With Your Phone Wicca assorties LOVE LUST amitié encens herbes par BebeTaian Krista Neher – Social Media Keynote Speaker Study Finds High-Fructose Corn Syrup Contains Mercury MONDAY, Jan. 26 (HealthDay News) -- Almost half of tested samples of commercial high-fructose corn syrup (HFCS) contained mercury, which was also found in nearly a third of 55 popular brand-name food and beverage products where HFCS is the first- or second-highest labeled ingredient, according to two new U.S. studies. HFCS has replaced sugar as the sweetener in many beverages and foods such as breads, cereals, breakfast bars, lunch meats, yogurts, soups and condiments. On average, Americans consume about 12 teaspoons per day of HFCS, but teens and other high consumers can take in 80 percent more HFCS than average. "Mercury is toxic in all its forms. Given how much high-fructose corn syrup is consumed by children, it could be a significant additional source of mercury never before considered. In the first study, published in current issue of Environmental Health, researchers found detectable levels of mercury in nine of 20 samples of commercial HFCS. More information The U.S.

Infographics & Data Visualizations - Visual.ly The Electronic Goldmine International Customers We welcome orders from all over the world. For all foreign orders, we accept American Express, Visa, MasterCard and Money Orders drawn on U.S. banks in U.S. funds only (personal or company checks are not accepted). Please include extra shipping. Due to the greater amount of paperwork, we have a $50.00 minimum order (plus shipping) to all Foreign Countries (except Canada). If you place your order online, the shipping price that you see is for shipment within the United States. If you have problems filling out the shipping/billing section, please select "United States" for your country. Please e-mail orderinfo@goldmine-elec.com or call 480-451-7454 if you have questions. Merchandise can only be shipped to the following countries: Australia Canada Hong Kong Japan Mexico New Zealand United States (including U.S. protectorates) If your country is not on this list we will not be able to ship your order.

18 of Nature's Most Powerful Medicinal Plants (Part of an Exclusive WebEcoist Series on Amazing Trees, Plants, Forests and Flowers) From marijuana to catnip, there are hundreds of remarkably common herbs, flowers, berries and plants that serve all kinds of important medicinal and health purposes that might surprise you: anti-inflammatory, anti-fungal, insect repellent, antiseptic, expectorant, antibacterial, detoxification, fever reduction, antihistamine and pain relief. Here are eighteen potent medical plants you're likely to find in the wild – or even someone's backyard – that can help with minor injuries, scrapes, bites and pains.* Marijuana Images via Current and Street Knowledge Seriously. Lady Ferns Image via US Forest Service If you grew up in the Pacific Northwest you likely know what ferns are good for: treating stinging nettles. California Poppy Images via Netstate and Mountain Meadow Seeds The brilliant blooms of the poppy make this opioid plant an iconic one. Blood Flower Tansy Image via Earth Heart Farm Korean Mint (hyssop) Sage

FDA draws criticism after U-turn on antibiotics in animal feed | World news Environmental and consumer groups have condemned the US Food and Drug Administration's move to renege on its long-held policy to regulate the use of human antibiotics in animal feed. Last week, the agency quietly announced it was withdrawing its plan to limit the use of antibiotics fed to healthy livestock intended for human consumption. Critics say the U-turn, which comes amid the FDA's own stated concerns over food safety, is at odds with its obligations to protect the public. The groups also criticised the timing of the announcement, which was made during the holiday season and disclosed only in the federal register. The use of low doses of antibiotics in agricultural animal feed contributes to drug-resistant superbugs, according to food and health experts. One leading food policy writer described the policy reversal as "pathetic" and "dismaying." Pollan said there was "no question" that meat could be produced without human antibiotics, as the EU has already banned them.

If I Die: Facebook App Lets You Leave Sweet Last Words Facebook profiles don't die the same way people do. If I Die is a Facebook app that makes sure, even if you die, your social self can still send out your last wishes and post messages to your friends years after you're gone. If I Die lets "you" post a final message to your wall and loved one when you're dead. After installing the app, you choose three "trustees" (Facebook friends) who are charged with verifying your death. It might be a little morbid to start recording farewell messages, but Wilook, the Israel-based company behind the app, built the app because nobody really knows when death will come: "We all have things to say and don't necessarily have the audience with the patience to hear us," says Eran Alfonta, the app's co-founder and CEO. Alfonta got the idea when two of his married friends traveled to Italy without their children and narrowly escaped a fatal car crash with a truck. People have been leaving posthumous messages for a long time. Would you record a message?