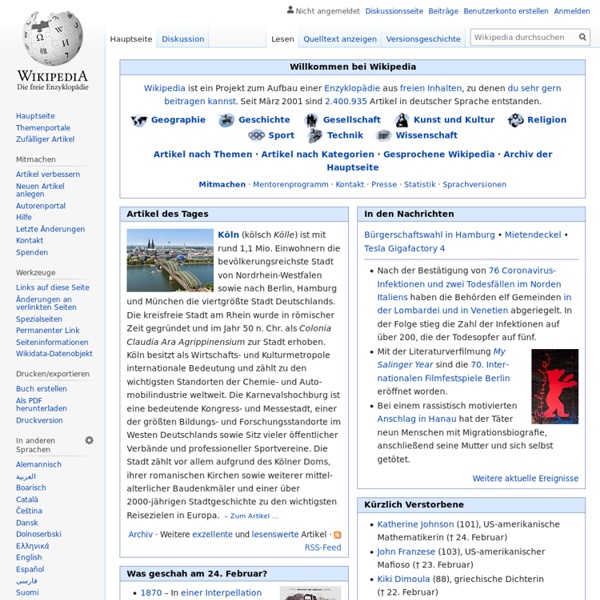 MailTester.com What is it? Here you can enter an e-mail address to verify if it exists of if there are problems with it. A series of checks will be performed on the e-mail address but no actual e-mail is sent. eDonkey network The eDonkey Network (also known as the eDonkey2000 network or eD2k) is a decentralized, mostly server-based, peer-to-peer file sharing network best suited to share big files among users, and to provide long term availability of files. Like most sharing networks, it is decentralized, as there is not any central hub for the network; also, files are not stored on a central server but are exchanged directly between users based on the peer-to-peer principle. Currently, the eD2k network is not supported by any organization (in the past it was supported by the MetaMachine Corporation, its creator, which now is out of business) and development and maintenance is being fully provided by its community and client developers. There are many programs that act as the client part of the network. The original eD2k protocol has been extended by subsequent releases of both eserver and eMule programs, generally working together to decide what new features the eD2k protocol should support. Features[edit]

G-code This page tries to describe the flavour of G-codes that the RepRap firmwares use and how they work. The main target is additive fabrication using FFF/FDM processes. Codes for print head movements follow the NIST RS274NGC G-code standard, so RepRap firmwares are quite usable for CNC milling and similar applications, too. There are a few different ways to prepare GCode for a printer. One is to use a slicer like Skeinforge or Cura.

SOPA/Blackoutpage Thank you. The Wikipedia blackout is over — and you have spoken. More than 162 million people saw our message asking if you could imagine a world without free knowledge. Generate and decode QR-codes online Purpose & How To This app is for decoding and generating QR codes online, you do not need any browser plugins. Successfully tested with Firefox 3.6, IE7, Opera 10.53. Onswipe Imagine waiting for the train while picking out your groceries from a display case filled with products identical in size, scale and color to really grocery store shelves. If the first round of the digital revolution was about making the real virtual, this time it is about making the virtual real again. South Korean grocery chain Tesco was looking for a way to one-up their major competitor – impossible to do in terms of physical shops due to a lack of actual stores; hence, they turned toward the world wide web with a combination of mobile phone and QR code technologies. Using smartphones, shoppers can browse the isles during time normally spent idle anyway on their way to or from work. Their purchased products are then delivered by the store, waiting for them when they get home and ready to be put right into the kitchen cabinets, refrigerator or freezer.

Teacup Firmware Teacup Firmware is a RepRap firmware with emphasis on performance, stability, code cleanliness and simple usage. It was RepRap's first firmware to feature acceleration, the first being ported to an ARM-based controller and continues to be excellent at what it does. Teacup is known to run on RAMPS, Generation 7 Electronics, the Teensy, Generation 6 Electronics, Sanguinololu, Generation 3 Electronics and for all other RepRap controllers it should be a matter of adjusting the pin mapping to get it running. Teacup avoids C++ in favour of plain C, uses 100% integer math and works very hard to minimize/eliminate long math operations in interrupt context. As a result, it offers optimum precision over a wider range (integer = 31 bit, float = 23 bit), it's only half the binary size of similarly featured firmwares, runs on about any ATmega microcontroller existing, including the USB-equipped ones, and can still be tailored to run on controllers as small as the ATmega168.

Urge President Correa to Grant Asylum to Julian Assange From the essential Just Foreign Policy: WikiLeaks founder Julian Assange has requested political asylum from Ecuador. British courts recently rejected Assange’s appeal against extradition to Sweden. Assange has good reason to fear extradition to Sweden: many believe it likely that Sweden would extradite Assange to the United States to face charges under the Espionage Act of 1917 for his role in publishing leaked U.S. diplomatic cables, charges that could carry the death penalty.