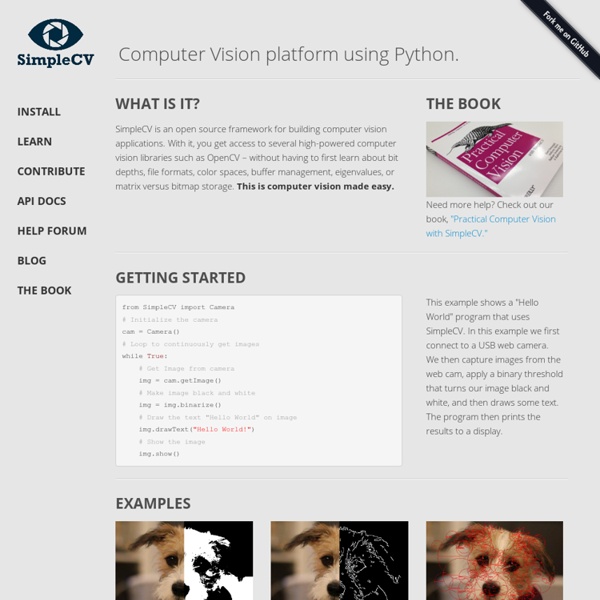 pygame BioShock Infinite Lighting Programmers don't generally have reels, but we do have blogs. I've been explaining the rendering work I did on BioShock Infinite quite a bit due to recent events, and I thought it made sense to write some of it down here. For the bulk of development, I was the only on-site graphics programmer. As Principal Graphics Programmer I did quite a bit of implementation, but also coordinated and tasked any offsite rendering work. Goals One of our artists best described Infinite's style as "exaggerated reality." The size of the levels were bigger than anything Irrational had attempted before. We wanted a streamlined lighting pipeline for level artists. Finally, all of this had to perform well on all of our platforms. Hybrid Lighting System The lighting system we came up with was a hybrid system between baked and dynamic lighting: Deferred Lighting Dynamic lighting was handled primarily with a deferred lighting/light-pre pass renderer. We modified our BRDF to help solve this mid-project.

pyquery pyquery allows you to make jquery queries on xml documents. The API is as much as possible the similar to jquery. pyquery uses lxml for fast xml and html manipulation. This is not (or at least not yet) a library to produce or interact with javascript code. I just liked the jquery API and I missed it in python so I told myself “Hey let’s make jquery in python”. This is the result. It can be used for many purposes, one idea that I might try in the future is to use it for templating with pure http templates that you modify using pyquery. The project is being actively developped on a git repository on Github. Please report bugs on the github issue tracker. You can use the PyQuery class to load an xml document from a string, a lxml document, from a file or from an url: Now d is like the $ in jquery: >>> d("#hello")[<p#hello.hello>]>>> p = d("#hello")>>> print(p.html())Hello world ! >>> d('p:first')[<p#hello.hello>] First there is the Sphinx documentation here.

Rendering large terrains Today we’ll look at how to efficiently render a large terrain in 3D. We’ll be using WebGL to do this, but the techniques can be applied pretty much anywhere. We’ll concentrate on the vertex shader, that is, how best to use the position the vertices of our terrain mesh, so that it looks good up close as well as far away. To see how this end result looks, check out the live demo. An important concept when rendering terrain is the “level of detail”. Take the terrain below, notice how the nearby mountain on the right fills a lot of the final image, while the mountains in the distance only take a small portion of the image. It makes sense to render nearby objects with a greater LOD, while those in the distance with a lower LOD. An easy way to create a terrain mesh is to simply create a plane that covers our entire terrain, and sub-divide it into a uniform grid. A simple way to do better is to split our plane into tiles of differing sizes, but of constant vertex count.

pymc The Littlest CPU Rasterizer | ginsweater's blog Okay, so I’ve been declaring for a long time that I’m going to blog about some of the stuff I’ve developed for my personal project, but I never seem to get around to it. Finally I thought I’d just start off with a cute little trick: here’s how I’m doing “image-based” occlusion for my sky light. A little while ago, while I was thinking about ambient lighting, I realized I actually had a simple enough problem that I could render very small cubemaps, on the CPU, in vast numbers. Here’s the basic underlying idea: A 16-by-16 black-and-white image is 256 bits, or 32 bytes. That’s exactly two SSE registers, or one AVX register. That is, you can store tiny cubemaps whole in your CPU’s SIMD registers! Next, I have a very limited problem domain. So I wrote a little bit of code to render out 4096 (that’s 16x16x16) black-and-white images of cubes, and toss them into a header file. (That’s a bit of a simplification, since I actually render three cubemap faces at once. So, results!