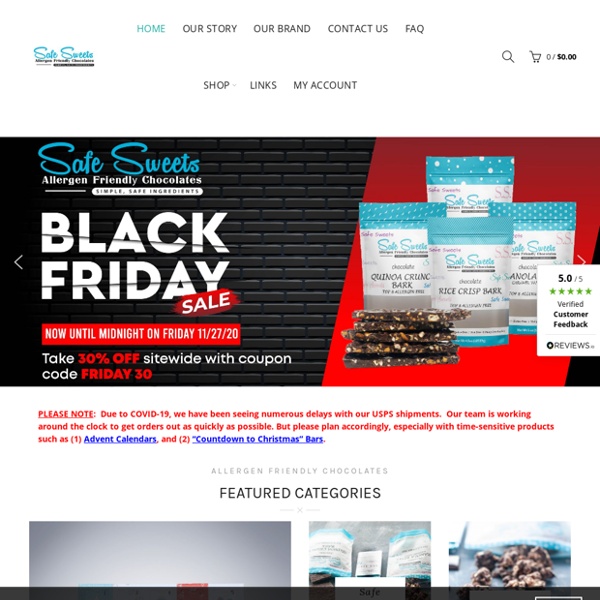 Kobe Bryant birthday: Vanessa Bryant posts heartfelt message on his 42nd birthday "To my baby~ Happy birthday. I love you and miss you more than I can ever explain. I wish you and Gigi were here to celebrate YOU! I wish I could make you your fav food or a birthday cake with my Gigi. I miss your big hugs, your kisses, your smile, your loud ass deep laugh," she wrote in an Instagram post. "I miss teasing you, making you laugh and bursting your bubble. Biden distances himself from Obama amid 'third term' comparisons President-elect Joe Biden is seeking to distance his incoming administration from comparisons to the Obama years, as some critics speculate his presidency could be the equivalent of a third term for former President Barack Obama. "This is not a third Obama term because we face a totally different world than we faced in the Obama-Biden administration," Biden told NBC News in an interview this week. “President Trump has changed the landscape, it’s become ‘America First,’ which meant America alone.” The comparisons come as the president-elect has tapped quite a few individuals for his administration who also served in the Obama White House.

Coronavirus: Is it too early to expand our 'social bubbles'? Image copyright Reuters Drastically limiting people's contact with others seems to be helping many countries stem the spread of the coronavirus. But as economies slump and mental health frays, governments are realising that getting out of the lockdown is going to be even more of a challenge. Some policymakers are now exploring how to expand the "social bubble" of people we interact with. According to a memo leaked to local media, authorities in Belgium were considering allowing residents to gather with 10 other people of their choice every weekend. To close the network of possible infection, every member of the group would have to include the other nine people in their top 10.

'The New Mutants' finally hits theaters, but without much fanfare (or reviews) Featuring a cast that includes "Game of Thrones'" Maisie Williams and Charlie Heaton ("Stranger Things") as young mutants held in a secret facility, the horror-tinged movie won't be screened in advance for critics as it lands in theaters Friday. Studios are more likely to hold a movie back to avoid what they anticipate will be negative coverage. As Indiewire reported, some press outlets have sought to explain to readers why they won't be reviewing "New Mutants," citing Disney's failure to provide at-home screener links or in-person options. Still, very little about "New Mutants" -- which actually completed production in 2017 -- has been traditional, beginning with the multiple delays of its release.

Zeta re-strengthens into a hurricane, expected to bring a life-threatening storm surge to Louisiana Zeta has re-strengthened into a hurricane and is expected to bring a life-threatening storm surge and strong winds to southeastern Louisiana starting midday Wednesday. The storm was 320 miles south-southwest of the mouth of the Mississippi River and 355 miles south-southwest of New Orleans by 4 a.m. Wednesday, the National Hurricane Center reported. Zeta has maximum sustained winds of 85 mph and is moving north-northwest at 17 mph.

Joe Biden says he did not feel pressure to select a Black woman as his running mate "No, I didn't feel pressure to select a Black woman," Biden told ABC's Robin Roberts in a newly-released clip from a joint interview with Harris set to air in full Sunday night. "But I - what I do think and I've said it before, and you've heard me say it. I've probably said it on your show with you, is that the government should look like the people, look like the country." "Fifty-one percent of the people in this country are women," he continued.

Diego Maradona: the achingly human superstar who embodied Argentina “A man of genius is unbearable, unless he possesses at least two things besides: gratitude and purity” – Friedrich Nietzsche, on love, perseverance, and moving beyond good v evil. Diego Maradona said that when you’ve been to the moon and back, things get difficult. “You become addicted to the moon and it’s not always possible to come back down.” Maradona turned 60 on 30 October and the tributes that poured in from every corner of the globe, from special editions to personal reminiscences, felt a little bit like a celebration of a life that was almost over. Coronavirus: The US resistance to a continued lockdown Image copyright Getty Images In these times, the sight of a public gathering of hundreds of people mostly without face masks is alarming. But that is what happened at a demonstration against the shutdown measures in Washington State. "We believe that the state governor has gone beyond his constitutional authority in shutting down businesses and ordering people to stay at home," organiser Tyler Miller says from the grounds of the state capitol. In mid-March, Washington Governor Jay Inslee announced an emergency proclamation mirroring many issued around the world; closing restaurants and bars and banning large gatherings. But protesters say that was unconstitutional.

Chadwick Boseman, 'Black Panther' star, has died The actor has been battling colon cancer since 2016 and died at home with his family and wife by his side, according to a statement posted on his Twitter account. He was 43, his publicist Nicki Fioravante said in a statement. "A true fighter, Chadwick persevered through it all, and brought you so many of the films you have come to love so much," the statement said. "From Marshall to Da 5 Bloods, August Wilson's Ma Rainey's Black Bottom and several more, all were filmed during and between countless surgeries and chemotherapy." The statement said the role of King T'Challa was the "honor of (Boseman's) career."

Judith Miller: Trump vs. Biden – the saddest, most outrageous moment of the president's 2020 campaign In what he had billed as a “big announcement” at the White House at 2:22 am Wednesday, President Trump could have chosen to highlight some of what he had achieved in his race for reelection. He could have boasted about having won more popular votes this year than in 2016. He could have talked about his campaign giving Republicans a strong showing in U.S. Senate races, where the GOP has a good shot at retaining its majority. Trump could have talked about flipping possibly as many as six Democratic seats in the House. Mollie Hemingway reflects on first night of RNC as being for 'average Americans ... not celebrities' The first night of the Republican National Convention provided a platform for "average Americans" to share "the philosophy that leads them to support the Republican Party," Fox News contributor Mollie Hemingway told "The Ingraham Angle" Monday. " I thought last week that a lot of the problems that Democrats had for the convention was related to how it was a virtual convention and the Republicans would have similar trouble as he put on their convention," Hemingway said. "There was no comparison between the RNC tonight and the Democratic convention, the first night last week. "I think it's all about the substance."

Oregon governor urges residents to 'uninvite' family for Thanksgiving Oregon Gov. Kate Brown is calling on residents in the state to 'uninvite' their loved ones from gatherings over the Thanksgiving holiday. "This is hard, but making difficult sacrifices now will save lives," Brown tweeted. "This Thanksgiving, keep it small.

If you need to go for a walk … why not wander around a video game? With the pandemic keeping everyone inside just as spring brings good weather and longer days, many of us are missing simply wandering outdoors. Fortunately, there are video games offering beautiful landscapes where you can lose yourself in (virtual) nature. You’re in good company if you do – as film and media professor Alenda Chang points out in her book, Playing Nature: “For many people, the hours spent in game environments vastly outnumber those spent in wilderness areas”, even without a public health crisis.