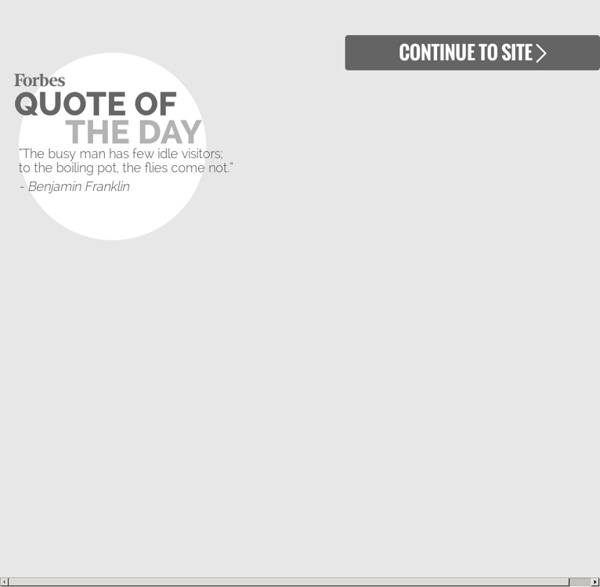 Astronauts getting 3-D printer at International Space Station Now Playing NASA awards 'space taxi' contract to Boeing and SpaceX CAPE CANAVERAL, Fla. – The 3-D printing boom is about to invade space. NASA is sending a 3-D printer to the International Space Station in hopes that astronauts will be able to one day fix their spacecraft by cranking out spare parts on the spot. The printer, made by a Northern California company called Made in Space, is among more than 5,000 pounds of space station cargo that's stuffed into a SpaceX Dragon capsule that was supposed to lift off before dawn Saturday. Besides real-time replacement parts at the station, NASA envisions astronauts, in the decades ahead, making entire habitats at faraway destinations like Mars. "If we're really going to set up shop on Mars," we have to do this, Jeff Sheehy, NASA's senior technologist, said Friday. At Kennedy Space Center, the company showed off a number of objects made by its 3-D printers. It was designed to operate safely in weightlessness inside a sealed chamber.

Maker Movement.pdf Documentary 'Print the Legend' Goes Inside the World of 3D Printing The genesis of and challenges to the 3D-printing revolution are subjects that take center stage in a new documentary called Print the Legend. From directors Clay Tweel and Luis Lopez (Freakonomics), the film sets out to act as a "'time capsule' of a nascent industry," Tweel told Mashable. "The result is both a look inside a compelling new technology, and hopefully, a story about the challenges of growing any type of business, and facing the moral dilemmas our marketplace presents." That it is. Tweel said he knew "nothing" about 3D printing when he walked into the doors of MakerBot nearly two years ago, but working behind the scenes has taught him much about the industry. Print the Legend is now in theaters across New York and Los Angeles, and is also available on Netflix. BONUS: What Is 3D Printing and How Does It Work? Have something to add to this story?

The Future Of Education Eliminates The Classroom, Because The World Is Your Class This probably sounds familiar: You are with a group of friends arguing about some piece of trivia or historical fact. Someone says, "Wait, let me look this up on Wikipedia," and proceeds to read the information out loud to the whole group, thus resolving the argument. Don’t dismiss this as a trivial occasion. It represents a learning moment, or more precisely, a microlearning moment, and it foreshadows a much larger transformation—to what I call socialstructed learning. Socialstructed learning is an aggregation of microlearning experiences drawn from a rich ecology of content and driven not by grades but by social and intrinsic rewards. Think of a simple augmented reality app on your iPhone such as Yelp Monocle. This is exactly what a project from USC and UCLA called HyperCities is doing: layering historical information on the actual city terrain. So look beyond MOOCs (Massive Open Online Courses) in thinking about the future education.

60 Excellent Free 3D Model Websites 3D printers have immensely revolutionized the art and manufacturing industry. With advancements in the 3D printer technology, it is now not very difficult to own one, even in your home or office. Moreover, you don’t have to be an AutoCAD engineer to design a 3D model for your needs, as this job is taken up by numerous 3D model websites. So, either you want to create 3D furniture, a mechanical component, or even human or animal figurines, here are 50 of the best free 3D model websites to cover up all your needs. Take a look. 10 Cheap and Affordable 3D Printers to Buy 10 Cheap and Affordable 3D Printers to Buy There was a time when 3D printers were a novelty - but not anymore. Pikbest Pikbest offers thousands of 3D models that are presented under various categories like decoration, wedding, appliances, bathroom, kitchen, furniture. GrabCAD GrabCAD Community Library offers 2.8+ million designs and models including CADs, thanks to its largest community of designers, engineers, and students. Cults

AR week 3 Five Future Trends That Will Impact the Learning Ecosystem As summer reflections on the past school year turn into aspirations for the next year, it's important to keep in mind the big picture of change in education. Five shifts in how we think about schools and education in general will help to regenerate the learning ecosystem, and will provoke our imagination about new possibilities for teaching and learning. 1. Democratized Entrepreneurship Democratized entrepreneurship will spread an entrepreneurial mindset among learners, educators and communities, accelerating a groundswell of grassroots innovation. Entrepreneurship is no longer reserved for those few with the resources to buffer risk and the social capital to access expertise and guidance. To take advantage of this trend: Begin to cultivate an edupreneurial mindset of experimentation, risk-taking, learning from failure, creative problem-solving, and market awareness in your classroom, and expand it to your school and district. 2. 3. 4. 5.

The MOOC Quality Project MOOCs represent the latest stage in the evolution of open educational resources. First was open access to course content, and then access to free online courses. Accredited institutions are now accepting MOOCs as well as free courses and experiential learning as partial credit toward a degree. The next disruptor will likely mark a tipping point: an entirely free online curriculum leading to a degree from an accredited institution. MOOCs are moving from an early entrepreneurial stage into the reality of more and more educational institutions. Gaining participants, visibility and a growing community worldwide in many occasions the question rises to the surface: Are MOOCs the new model of online education for all? The MOOC Quality Project, an initiative of the European Foundation for Quality in E-Learning (www.efquel.org), addresses the latter question not by trying to find one answer which fits all, but by trying to stimulate a discourse on the issue of Quality of MOOCs.

bentu design's recycle series lamps built with construction waste mar 26, 2015 bentu design's recycle series lamps built with construction waste bentu design’s recycle series lamps built with construction wasteall images courtesy of bentu design what is the value of design? why are objects labelled innovative, extraordinary, when usually they do nothing to make us better humans, wiser, or more compassionate? contemporary designers far too often trade their morality for a shot at becoming the next legend. to make something truly innovative, the veil of ignorance and greed has to be overcome. the best products aren’t made from gold, they aren’t produced unsustainably nor do they exist simply for the sake of existing. ‘luan’ light today, materialistic desire is at the highest levels ever seen in human’s short span on earth. excessive designs increasingly burden the earth, consuming materials as well as in the worst cases, the lives of those forced to source them. simply put, the world does not need more objects. but, why not use what’s already here? ‘U’ light

We declare the world as our canvas106 of the most beloved Street Art Photos - Year 2012 Click on a photo and you make it bigger and can post a comment on it. And thats some of the most beloved Street Art Photos posted in 2012 on Street Art Utopia! A member of Street Art Utopia on Facebook wrote two year ago this nice piece about the future: – My son, do you want to hear something strange? – Yes! What? – You know the new tree painting we did on the garage last week.. – What? – Well, yes, many were. – Was art forbidden? – Well no, but it had to be in special buildings only. – Wow.. – Yes, my son.