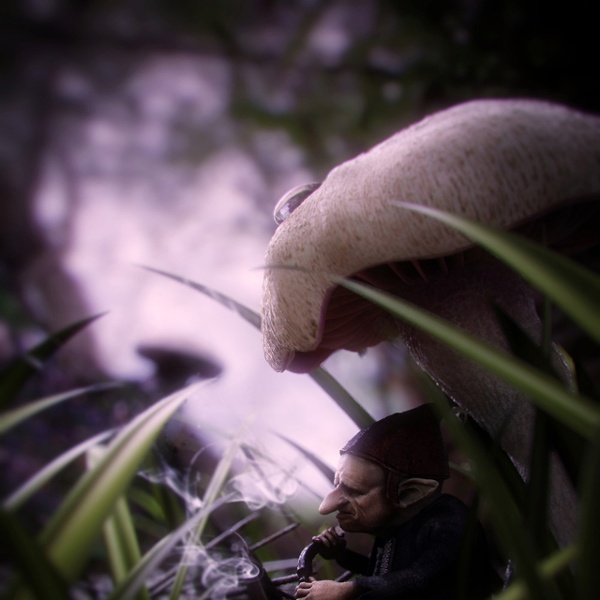 nineandcynyk ‘The Hobbit' Trailer Recreated With LEGOs Back in June, the long-expected trailer for The Hobbit: The Desolation of Smaug was finally released. The preview gave Tolkien fans their first glimpse of the dragon Smaug, voiced in this adaptation by Benedict Cumberbatch. This week, the dedicated artists of the Brotherhood Workshop have re-created the entire trailer using only animated LEGOs. The Brotherhood Workshop has also provided a side-by-side comparison of their animation and the original Hobbit trailer. The entire project, from start to finish, has been chronicled on the Brotherhood Workshop’s Facebook page. ‘The Hobbit’ Trailer Recreated With LEGOs

Variations One major variation is using a 2L juice carton instead of a milk carton. Check out my other instructable for some direction on how to do this. This Instructable shows how to make a wallet with pockets accessed from the inside seam of the wallet, however depending on how you like to use a wallet, you may want a coin section or outside accessed pockets. For outside accessed pockets, all steps are similar, only the template cutting differs. If you want to add a section to hold coins, follow the process to make inside accessed pockets and crease diagonals to allow the pocket to be squeezed together to insert coins. Enjoy experimenting and try other Tetrapak packaging. Have fun!

BOOK I: Canto I: Nárad. Sacred Texts Hinduism Index Previous Next CANTO I: NÁRAD. 4b OM. 5b To sainted Nárad, prince of those Whose lore in words of wisdom flows. p. 2 Of hermit saints, these words addressed: 1 'In all this world, I pray thee, who Is virtuous, heroic, true? Then Nárad, clear before whose eye The present, past, and future lie, 1b Made ready answer: 'Hermit, where Are graces found so high and rare? p. 3 High destiny is clear impressed On massive jaw and ample chest, His mighty shafts he truly aims, And foemen in the battle tames. Well skilled is he the bow to draw, 1b Well trained in arts and versed in law; High-souled and meet for happy fate, Most tender and compassionate; The noblest of all lordly givers, Whom good men follow, as the rivers Follow the King of Floods, the sea: So liberal, so just is he. With him, his best and eldest son, By all his princely virtues won King Das'aratha 6b willed to share His kingdom as the Regent Heir. p. 4 Ráma, to please Kaikeyí went Obedient forth to banishment.

Top 10 Most Influential Whistleblowers Activist Post The subject of insiders -- or "whistleblowers" -- is somewhat tricky; anyone on the inside is often presumed to be compromised by their former allegiance. Nonetheless, the nature of government work is rooted in compartmentalization. So, perhaps the best indication as to whether whistleblowers have something valid to say is the level of persecution they have endured. The following whistleblowers have endured a varying degree of pushback from the system, but are still around to reveal key points of information that make us all question what we are being told by our government and the corporate media. Please listen to the video presentations of the following insiders who have used their positions to educate those on the outside about the machinations of people far more devious than ourselves. Jesselyn Radack -- Radack is a former ethics attorney and adviser to the Justice Department. Lindauer also talked candidly about how Israel tried to buy U.S. Col. So who did we miss?

News | Premiere Heure 28.05.15 post by Why us ? DS automobiles (recently parted from Citroen) continues its emancipation as new brand and confirm its avant-gardism positioning in a new campaign. Designed by La Maison, and directed by WHY US and Samuel Bayer in a first collaboration, this worldwide film illustrate DS’s spirit, celebrating invention and audacity through 3 international figures of the avant-garde (in fashion, design and technology) « We open the way (…) and never follow the way ». Post-production : St Louis Read more Commercials 10.04.15 post by Psycho In this film for their new fragrance L'Extase , Nina Ricci and Gordon Von Steiner take sensuality to a whole new level. 03.04.15 post by Why us ? Christophe Caubel signs the brand new campaign for French mobil operator SFR.